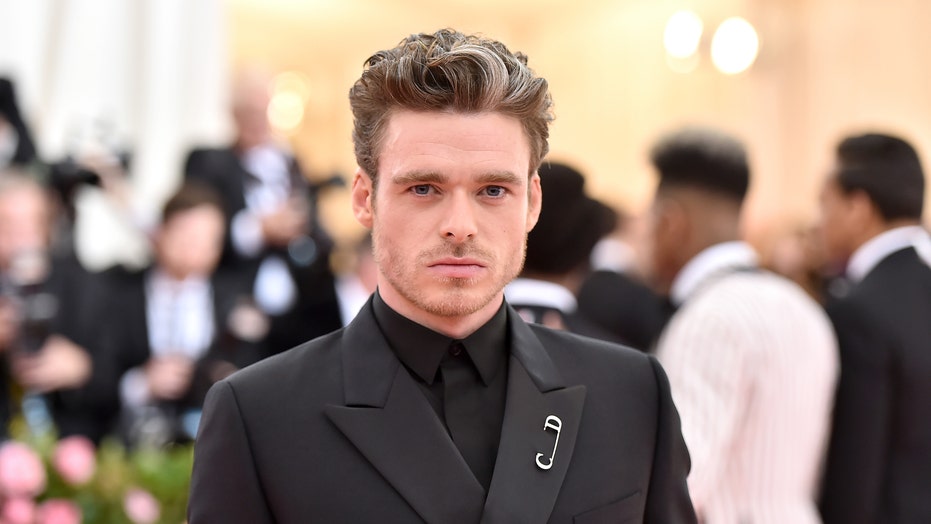 The "Bodyguard" star has been photographed on numerous occasions with the "13 Reasons Why" star who previously dated musician Sam Smith.

Rumors have started to spread that the two are a couple and in a recent interview, Madden responded to the question about his private life.

“I just keep my personal life personal,” the 32-year-old told The New York Times. “I’ve never talked about my relationships.” One of his previous relationships was with actress Jenna Coleman.

He also commented on the increased presence of paparazzi in his life and how he's tried to deter the photographers from snapping him.

"I wear the same clothes days in a row, because if it looks like the same day, they can’t run the pictures,” he explained. “There’s only so many photos you can have of me with a green juice walking down the street.”

The paparazzi attention has become so intense that Madden's London neighbors have graciously started a text group to warn him if anyone is outside.

“I’ll be at hotels and restaurants where they’ll tell you, ‘There’s paparazzi in the front, do you want to go out the front or go out the back?’” he revealed. “And you go, ‘Who wants to out the front?’ And they say, ‘Oh, quite a lot of people!’”