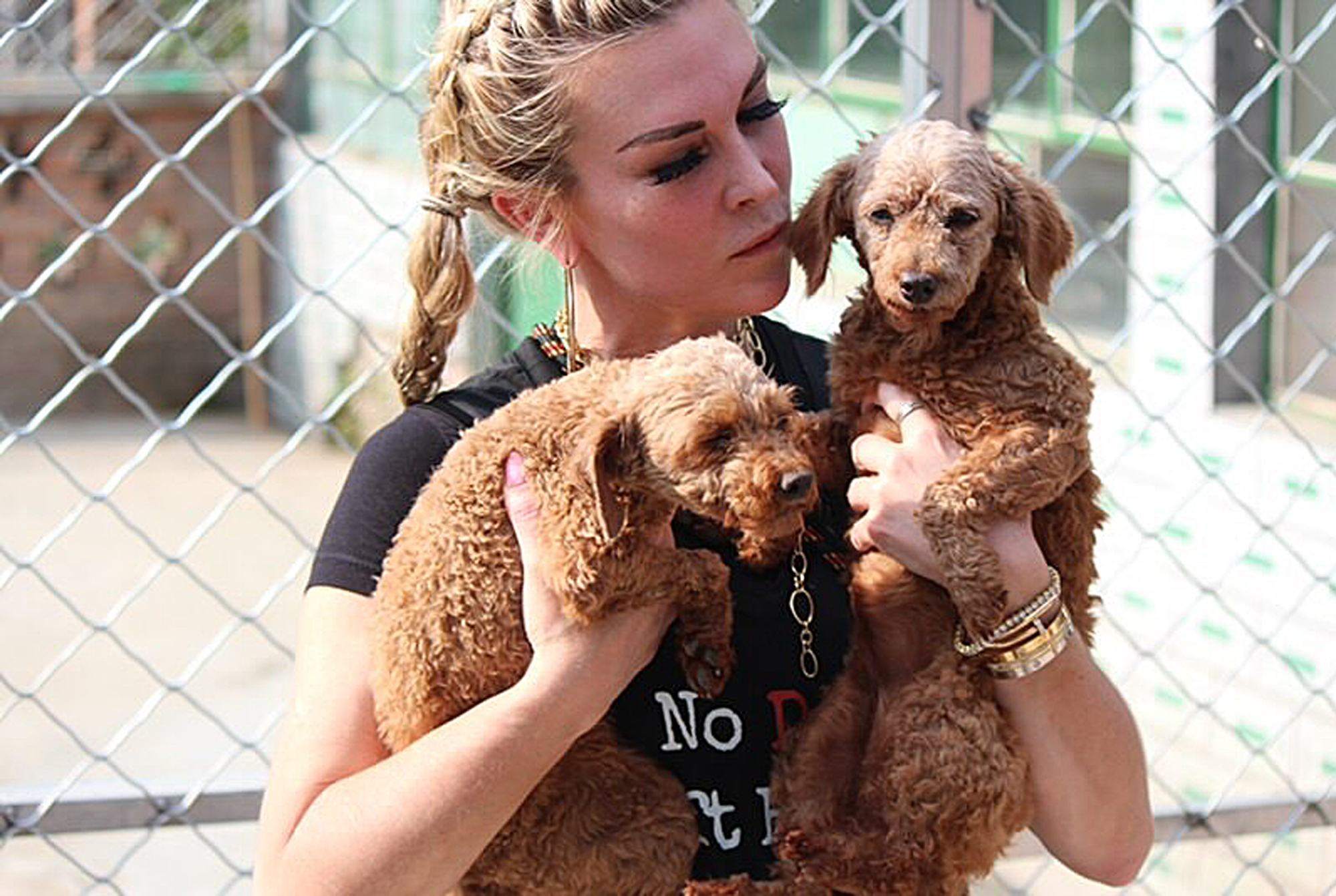 Tinsley is expanding her family to include two new adorable pups! Us Weekly can exclusively reveal that Mortimer is bringing back her two “babies, ” Strawberry and Shortcake, who were rescued from the Yulin Dog Meat Festival. The two adorable poodles were saved by Tinsley off of a truck that was on it’s way to a slaughter house to be food for the festival. The dog lover can be seen in the below photos meeting her new fluffy puppies who are now proud members of the Mortimer tribe.

Celebs and Their Pets 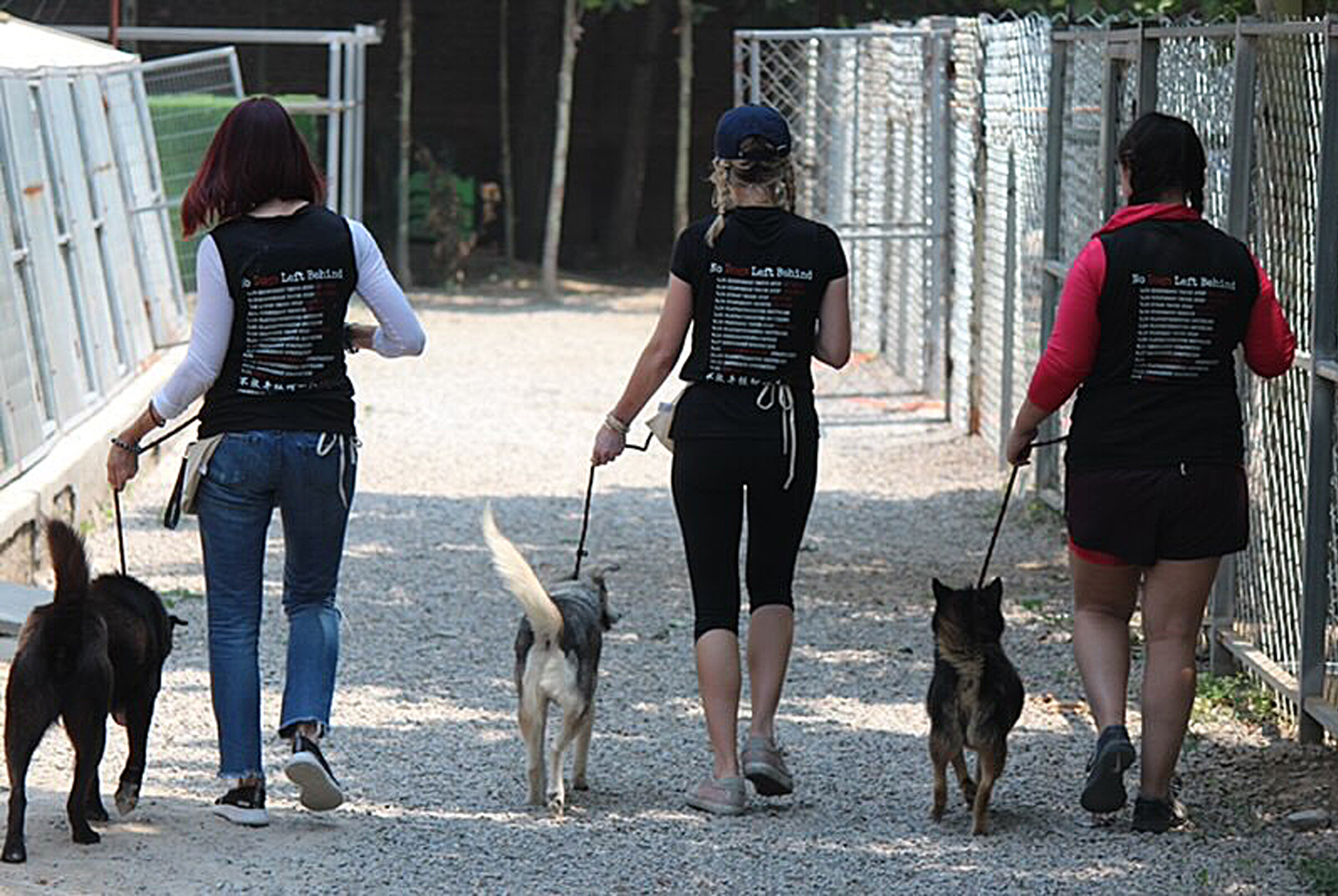 Much like her Real Housewives colleague, Lisa Vanderpump, Mortimer, 43, has a soft spot for our furry friends and is working to put a stop to the Yulin Dog Meat Festival in China. Tinsley has partnered with the organization No Dogs Left Behind to put a stop to the festival that is taking place during the summer solstice Friday, June 21 to Sunday June 30 in Yulin, China. The Housewife has been waking up every day at 5am (all while wearing her eyelashes!)  and working at the No Dogs Left Behind shelter training and helping rehabilitate the dogs rescued from trucks, who were on their way to be slaughtered. Mortimer is asking her fans and followers to donate to No Dogs Left Behind before the upcoming dog meat festival by visiting their website No Dog Left Behind. 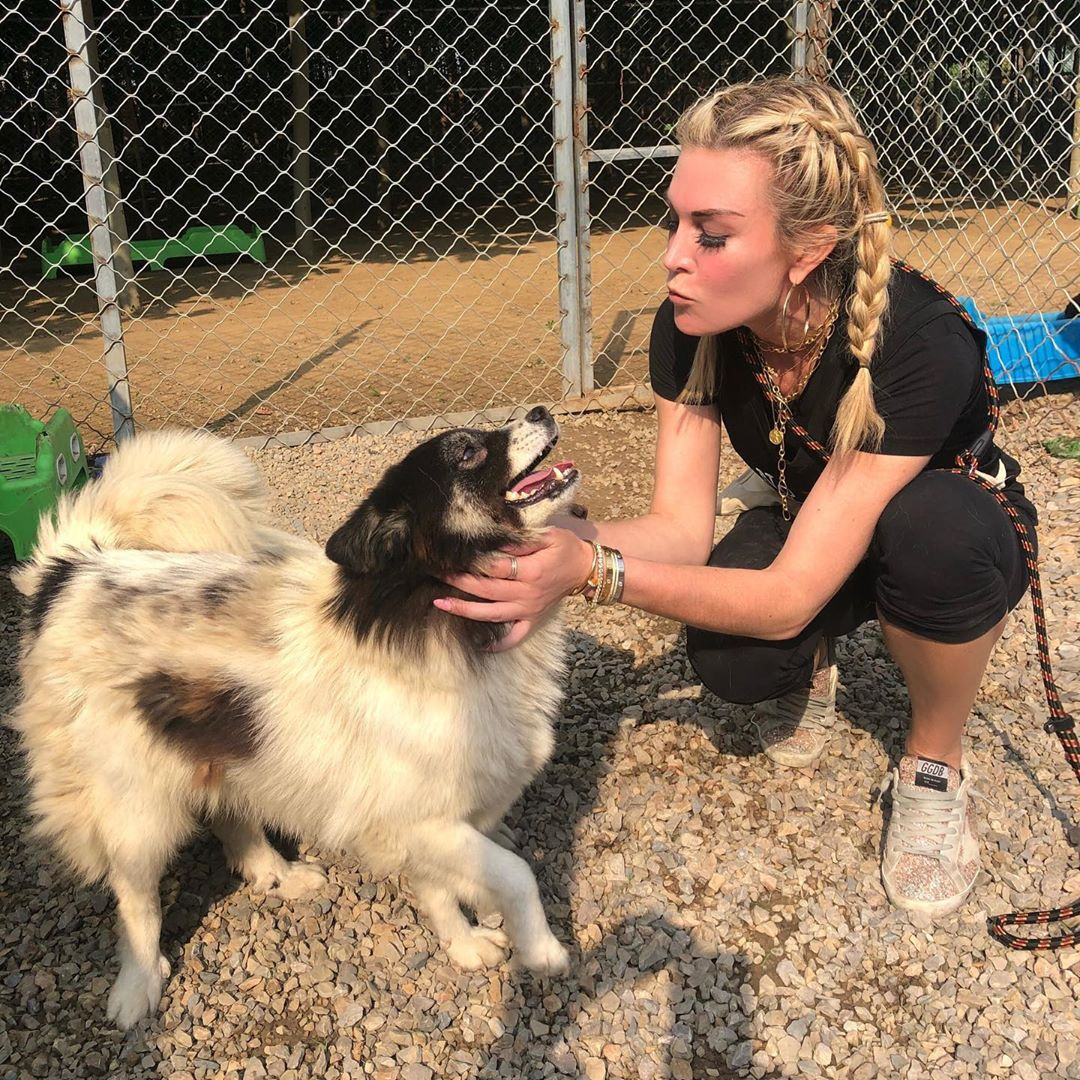 Mortimer isn’t only bringing back her two puppies from China, but is also rescuing three other dogs that will be up for adoption! Any Real Housewife fans who are in the greater New York area can tune into Tinsley’s social media pages for information on how to adopt the adorable pups, who were saved by Mortimer

This adoption comes fresh off the heals of The Real Housewives cast member’s dog Bambi passing away from cancer at the beginning of the year. Tinsley told Us “When Bambi passed away it left a huge hole in my heart. Bambi was with me for so long and really was like a child to me.” The High Society alum is hoping that the addition of Strawberry and Shortcake can help fill the void.

Visit No Dog Left Behind to learn more about how you can help end the Yulin Dog Meat Festival.