More than two years after they called it quits, Bradley Cooper and Irina Shayk are sparking reunion rumors after the two were photographed walking arm in arm in New York City.

Photos from this past Sunday show the former couple strolling through the West Village, with the supermodel loosely looping her arm through her ex’s. For the outing, Shayk kept it classic in a white button-up, a black coat, and black trousers, and accessorized with Burberry Arthur sneakers and a Burberry Olympia shoulder bag. Meanwhile, the A Star Is Born director-actor layered a blue coat over a black hoodie, paired with blue trousers and gray sneakers.

Though this isn’t the first time that the two have been spotted together since splitting (after all, they’re known to have a “very friendly” co-parenting relationship for their four-year-old daughter, Lea de Seine Shayk Cooper), the casual affection—and Cooper’s giant grin—have some speculating that the couple may be back on. 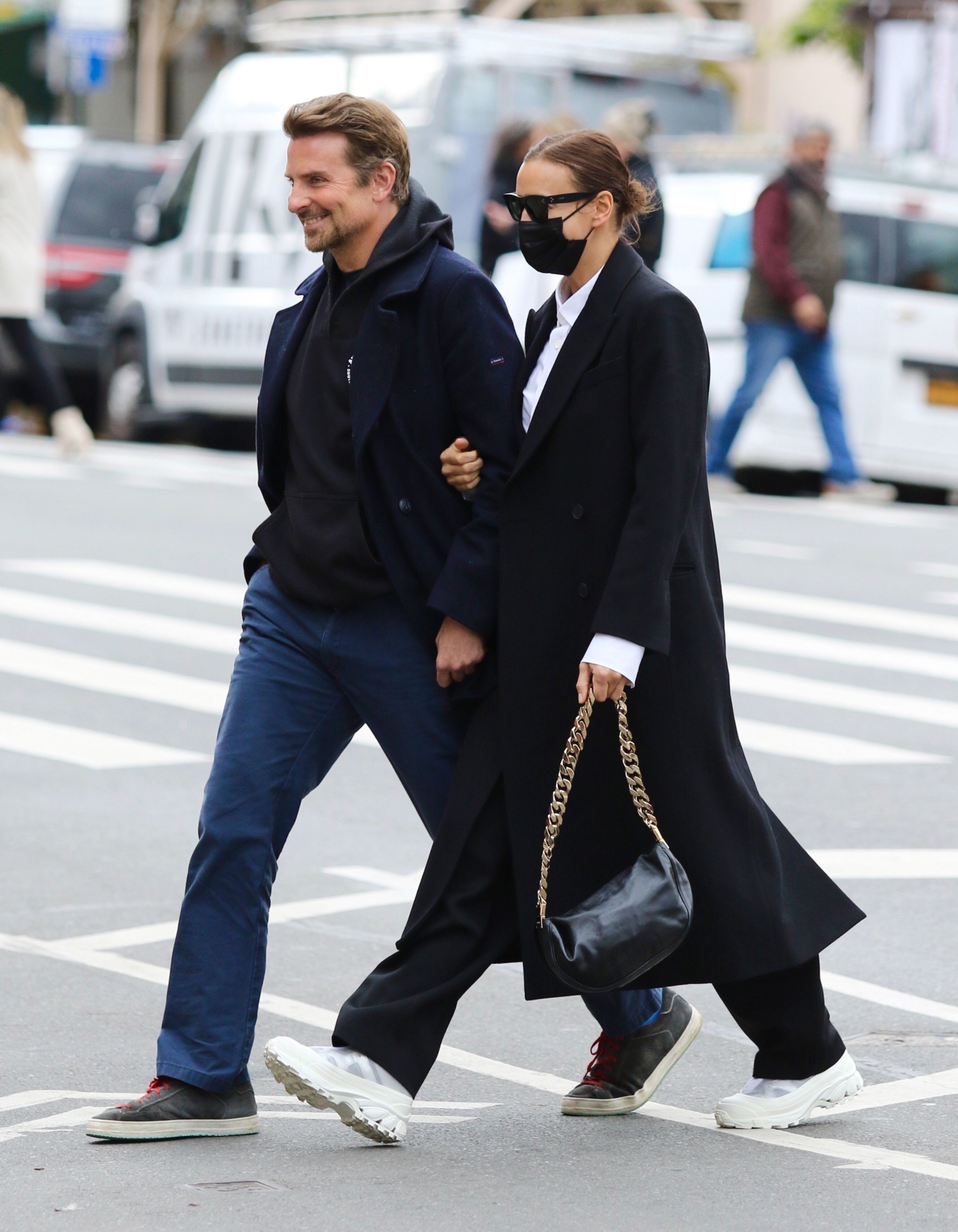 The two dated for four years and welcomed their daughter in 2017 before going their separate ways in 2019.

Shayk opened up about their breakup in a 2020 interview with British Vogue. “I think in all good relationships you bring your best and your worst—it’s just the nature of a human being,” Shayk said. “Two great people don’t have to make a good couple.”

She added that she was still learning what life looks like as a single mom. “I think we’ve been very lucky to experience what we had with each other,” she continued. “Life without B is new ground. … It’s hard to find a balance between being a single mom and being a working woman and provider. Trust me, there are days I wake up and I’m like, ‘Oh my god, I don’t know what to do, I’m falling apart.'” 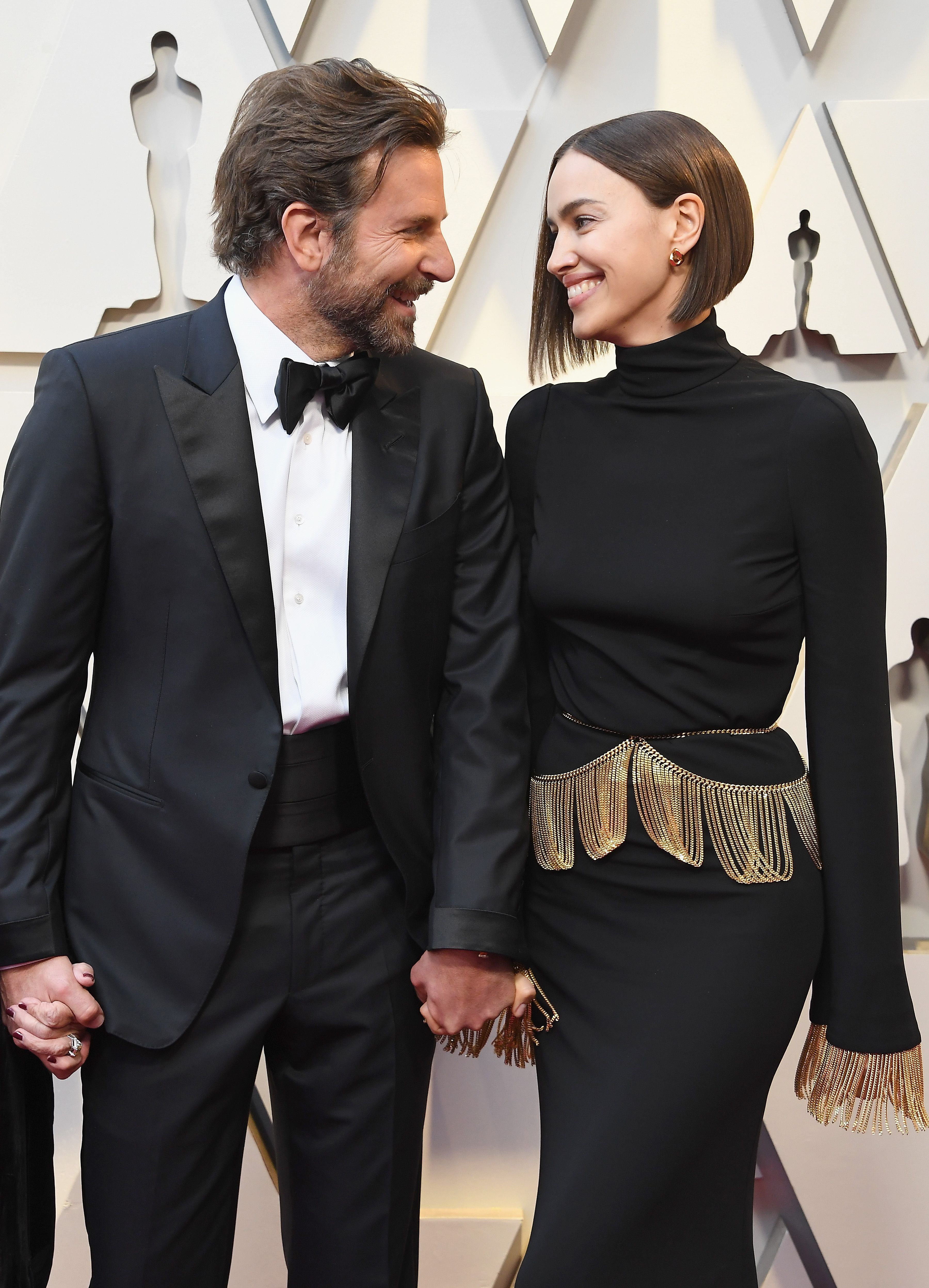 The model was last romantically linked to Kanye West, following the announcement of his separation from Kim Kardashian. West and Shayk were photographed together on his birthday in Provence, France, this past June, but by August, reports came out that the two were no longer an item.

The Rock Pledges to Plant 20,000 Trees to Help Environmental Organization