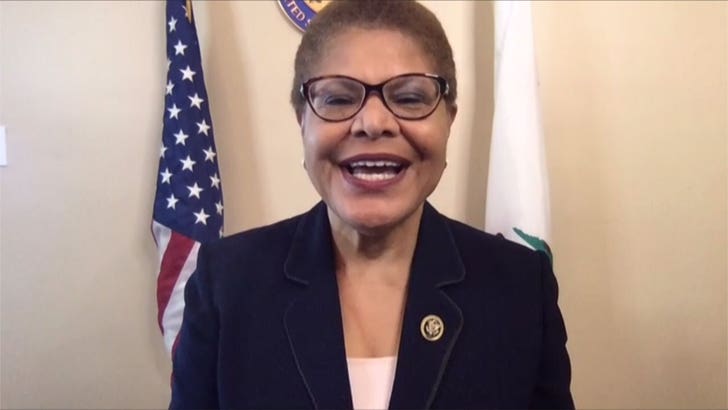 Stacey Abrams is getting a round of applause from Rep. Karen Bass, who says Georgia wouldn’t have gone blue for Biden without Stacey, and now she could help the Dems run the table in D.C.

The U.S. Congresswoman spoke with us Monday on “TMZ Live” and explained why the upcoming run-off elections for two U.S. Senate seats in Georgia are HUGE for her party, and more importantly … why Abrams deserves a ton of the credit for getting it to this point.

Rep. Bass says Stacey’s efforts to register hundreds of thousands in the Peach State, not only helped Biden (who won GA by a hair), but also the Democrat hopefuls looking to replace GOP incumbents.

If Jon Ossoff and Raphael Warnock beat out their Republican counterparts in a January runoff, the Democratic Party would have the WH, the Senate and the House — and Biden could push through his agenda without pause. 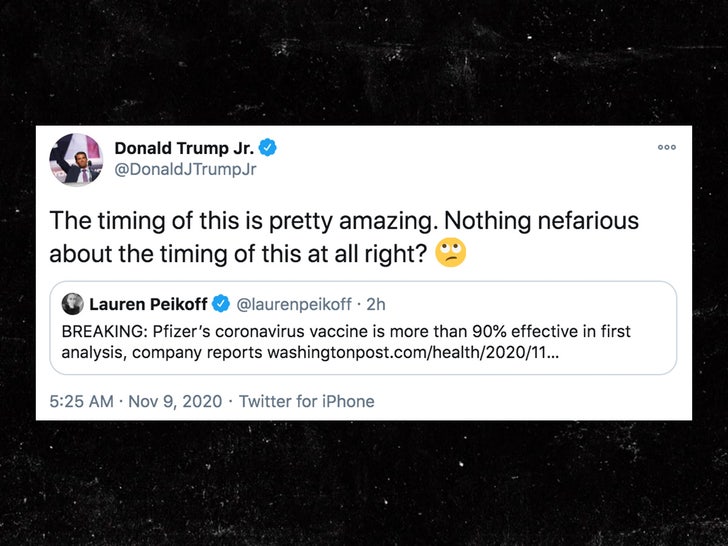 We also talked coronavirus with the Congresswoman, and while she’s happy about Pfizer’s claim it has a 90% effective vaccine … she’s also cautiously optimistic.

Rep. Bass had some words for Donald Trump Jr. too, who was all too skeptical about the timing of the vaccine announcement. She thinks his focus should be elsewhere right now … namely, helping his dad come to grips with reality.