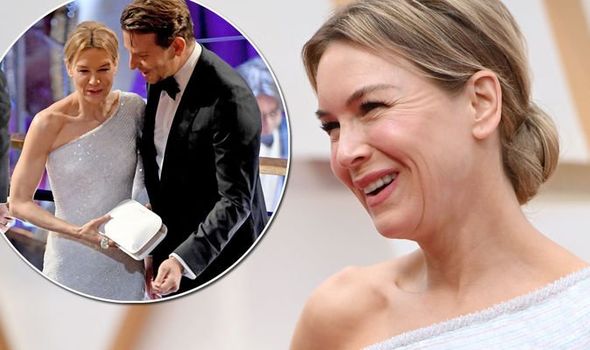 Renée Zellweger, 50, looked incredible at the Oscars 2020 in Hollywood on Sunday night.

The actress, who won an Academy Award for her portrayal of Judy Garland in the film Judy, shimmied and sparkled when she assayed along the red carpet at the Dolby Theatre earlier in the evening.

During the star-studded award ceremony, the Oscar-nominated star was reunited with her ex, Bradley Cooper, 45, who she dated a decade ago.

Renee and Bradley, who kept their relationship very low key, were spotted catching up with each other at the Los Angeles event.

The ex couple appeared to be on friendly terms as they leaned into each other to talk.

The pair became an item back in 2009 after co-starring in psychological horror film Case 39 before breaking up in March 2011.

Bradley looked dapper in a traditional black tuxedo but Rene, not only looked amazing but is also at the top of her game. 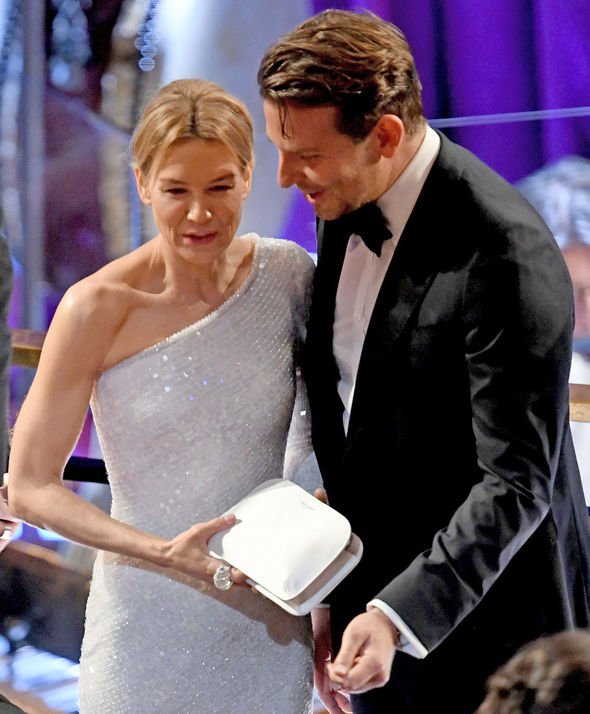 Renee, who won the Leading Actress Oscar, opted for an asymmetrical dress for her big night.

The one-sleeve sequin dress clung to curves highlighting her slim physique as she posed for pictures.

The Bridget Jones star wore her hair in a chic low bun and enhanced her good looks with simple and elegant evening make-up.

She completed her with a pair of pointy pumps and a large sparkly ring on her index finger. 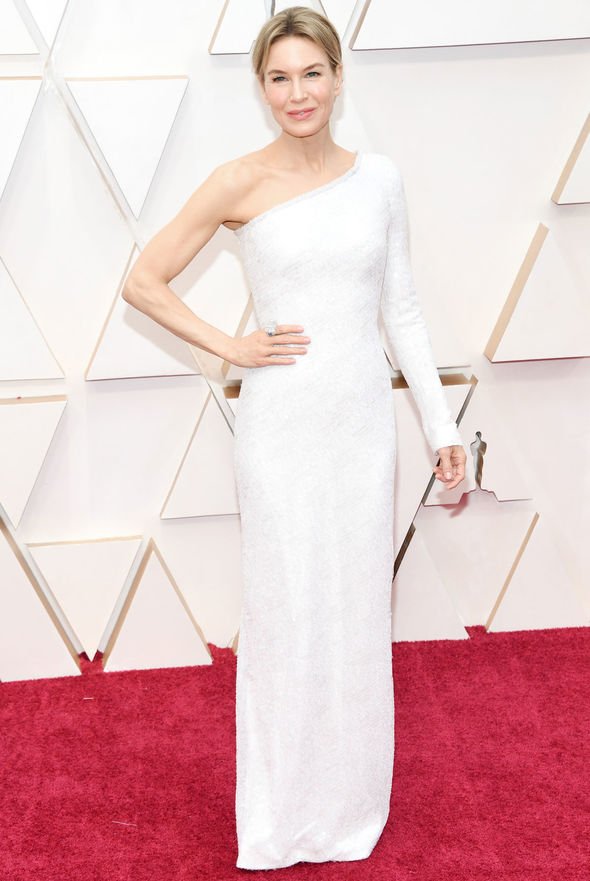 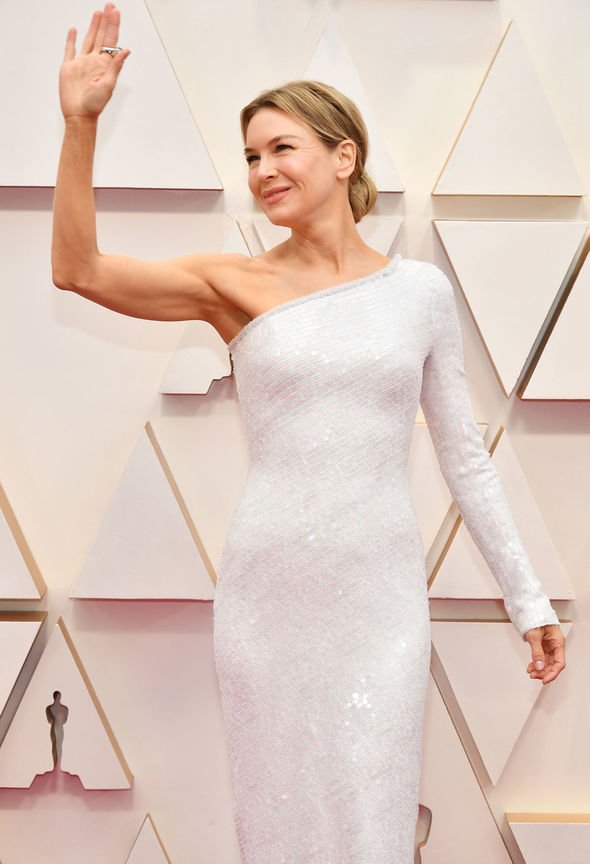 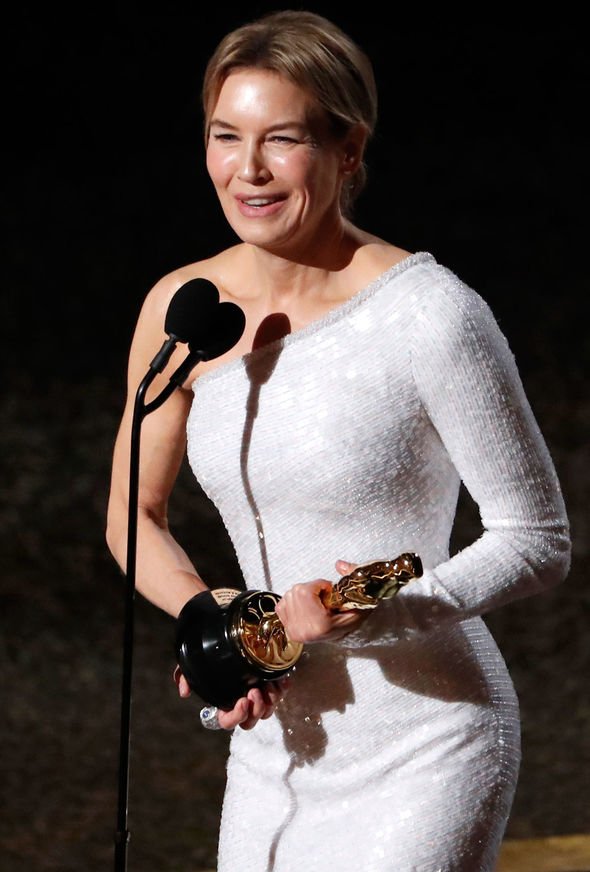 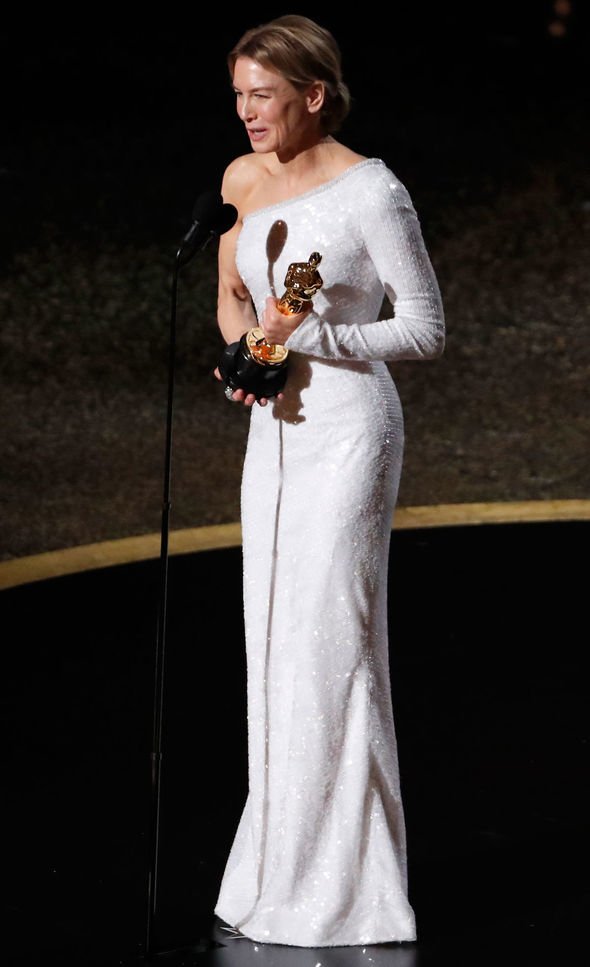 It is her second on Oscar and fourth nomination.

In 2004 she won a Best Support Actress Academy Award for her portrayal of Ruby Thewes in Cold Mountain.

What Happened To Serena Joy In ‘The Handmaid’s Tale’ Season 2? Here’s Your Refresher