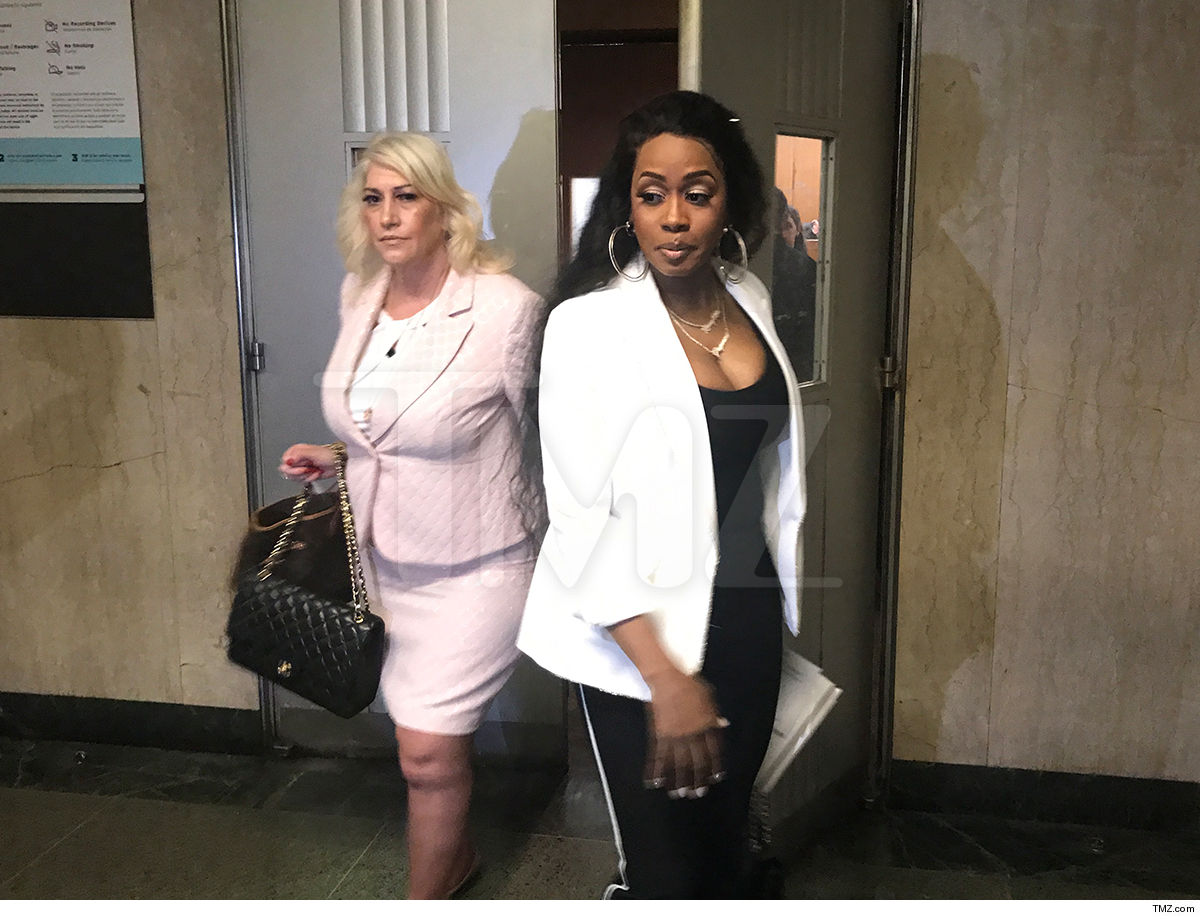 Remy Ma‘s been hit with a new criminal complaint for allegedly punching Brittney Taylor … and there are some very significant updates.

The charges stem from an incident in April, in which Remy allegedly punched the “Love & Hip Hop: New York” star in the right eye while backstage at the Pretty Lou Benefit Concert at Irving Plaza in NYC. She was initially booked for misdemeanor assault after turning herself in … but prosecutors have now made the multiple charges official.

Here’s what’s interesting … Remy’s attorney, Dawn Florio, tells TMZ that prosecutors have updated the time in which they claim the attack went down, from 9:30 PM to 10:30 PM. We’re told they have video of Remy arriving at the venue around that time, but it doesn’t show the alleged attack.

The timing is important because, as we told you … Remy claimed she had visual proof she was nowhere near the venue or Taylor at the time she was accused of punching her, which was 9:30. Now that’s been updated to an hour later to match up with the rapper being present at the concert.

Though she’s facing 4 charges, we’re told Remy has been offered a deal to plead guilty to just the top charge — assault in the third degree — and the rest will be dropped. She’d also have to enter a long-term anger management program.

So far, Remy hasn’t taken the deal … the case is set for trial in July.

The Real Reason Clare Crawley Is Having Her Breast Implants Removed

Ola Jordan opens up on marriage to James Jordan amid pregnancy news: ‘I need a medal’