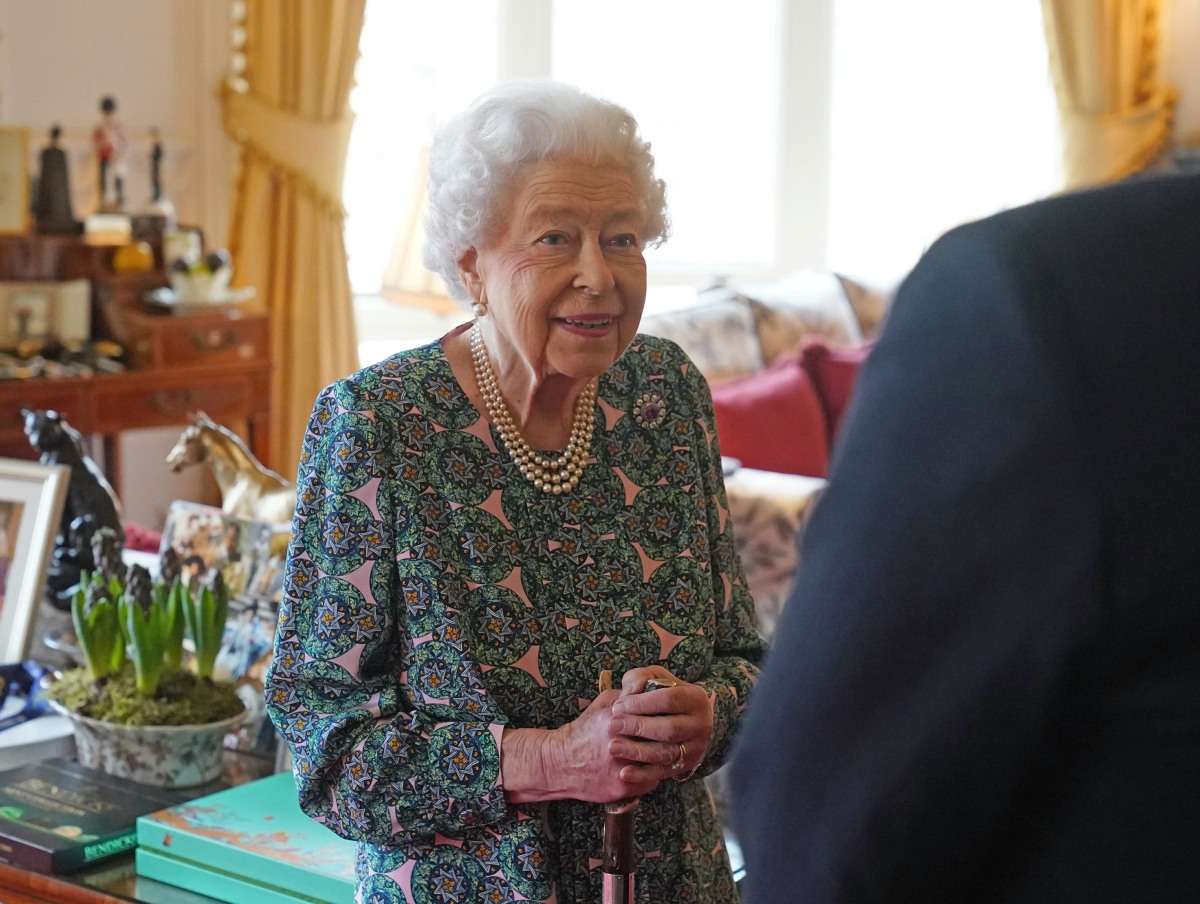 The Queen has tested positive for Covid, Buckingham Palace has said. The monarch is experiencing “mild cold-like symptoms” but expects to continue “light duties” at Windsor over the coming week, the palace said.

“She will continue to receive medical attention and will follow all the appropriate guidelines,” it added in a statement. The Queen, 95, had been in contact with her eldest son and heir, the Prince of Wales, who tested positive last week. It is understood a number of people have tested positive at Windsor Castle, where the Queen resides.

The announcement comes weeks after the Queen became the UK’s longest reigning monarch, reaching her Platinum Jubilee of 70 years on 6 February. She carried out her first major public engagement for more than three months on the eve of her Jubilee, meeting charity workers at Sandringham House.

BBC royal correspondent Nicholas Witchell said it can be taken as absolutely certain that the Queen is fully vaccinated. He said she had been taking life “rather more easily” since spending a night in hospital for medical checks in October last year.

Incidentally, I still wonder if Prince William had Covid this month or last month and didn’t tell anyone or announce anything. It would make a lot of sense with his bare-bones schedule. As for the Queen’s Covid status… I actually don’t think Charles “gave” it to her? The incubation period and timeline wouldn’t make much sense. I think it’s far more likely that the Queen has been wandering around Windsor Castle maskless, and she got it from one of the Windsor staffers. Also: the Queen and her guests were all maskless at an in-person event at Windsor Castle on February 16th. That was likely around the time she was infected with the virus. 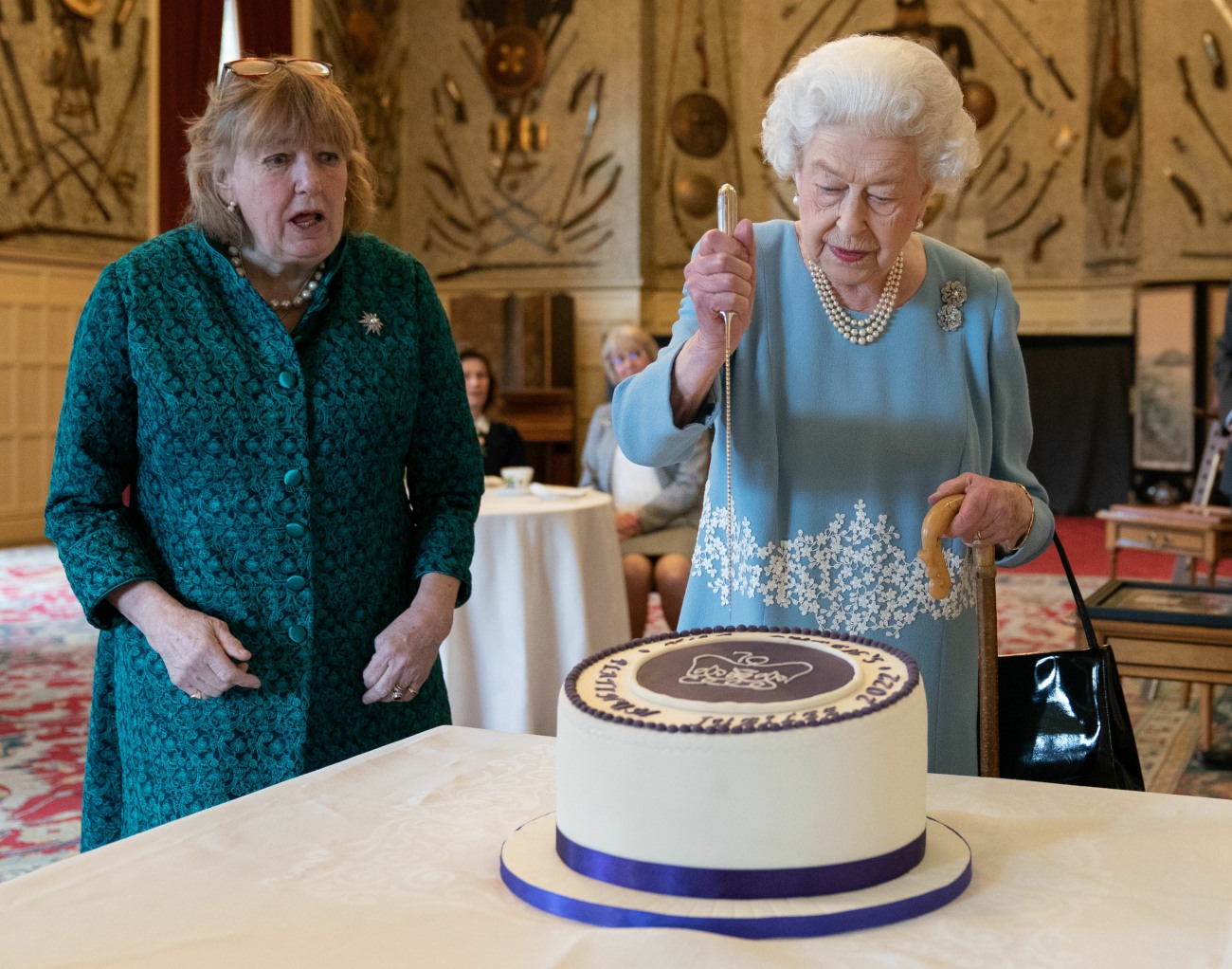 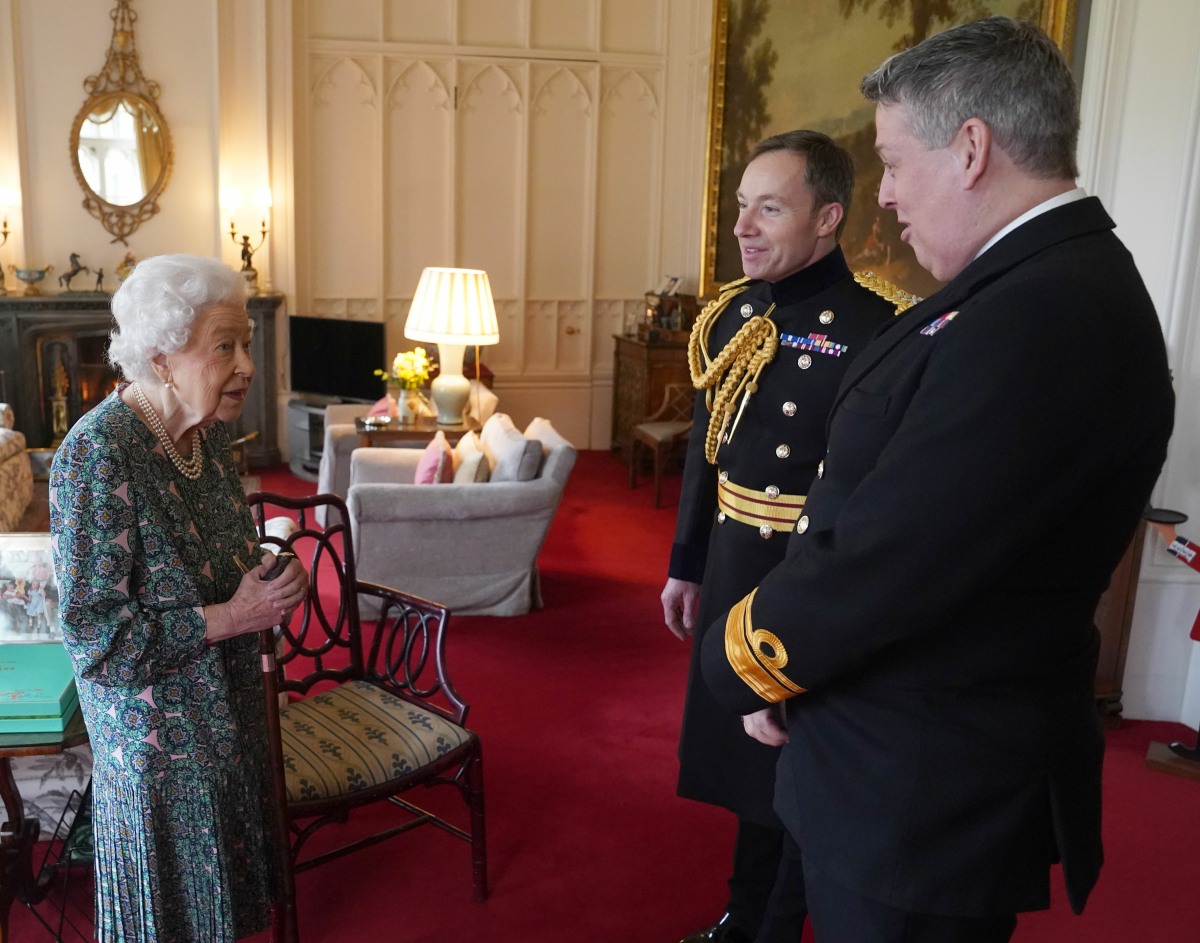 Tristan Admitted It! See How Khloe Kardashian Found Out About the Jordyn Woods Cheating Scandal in New Promo

Remembering the Stars We've Lost in 2020