Elvis’ youngest granddaughters are being Raised on Rock — and more!

“I can’t believe they are so smart [with technology],” Priscilla Presley told Us Weekly exclusively ahead of Graceland’s first annual Elegant Southern Style Weekend, which she is hosting from September 27 to 29. “I mean, they can handle the phone better than I can. They know how to Google already, they know how to draw things and characters, and oh, my gosh. They’re just little girls experiencing life and having fun.” 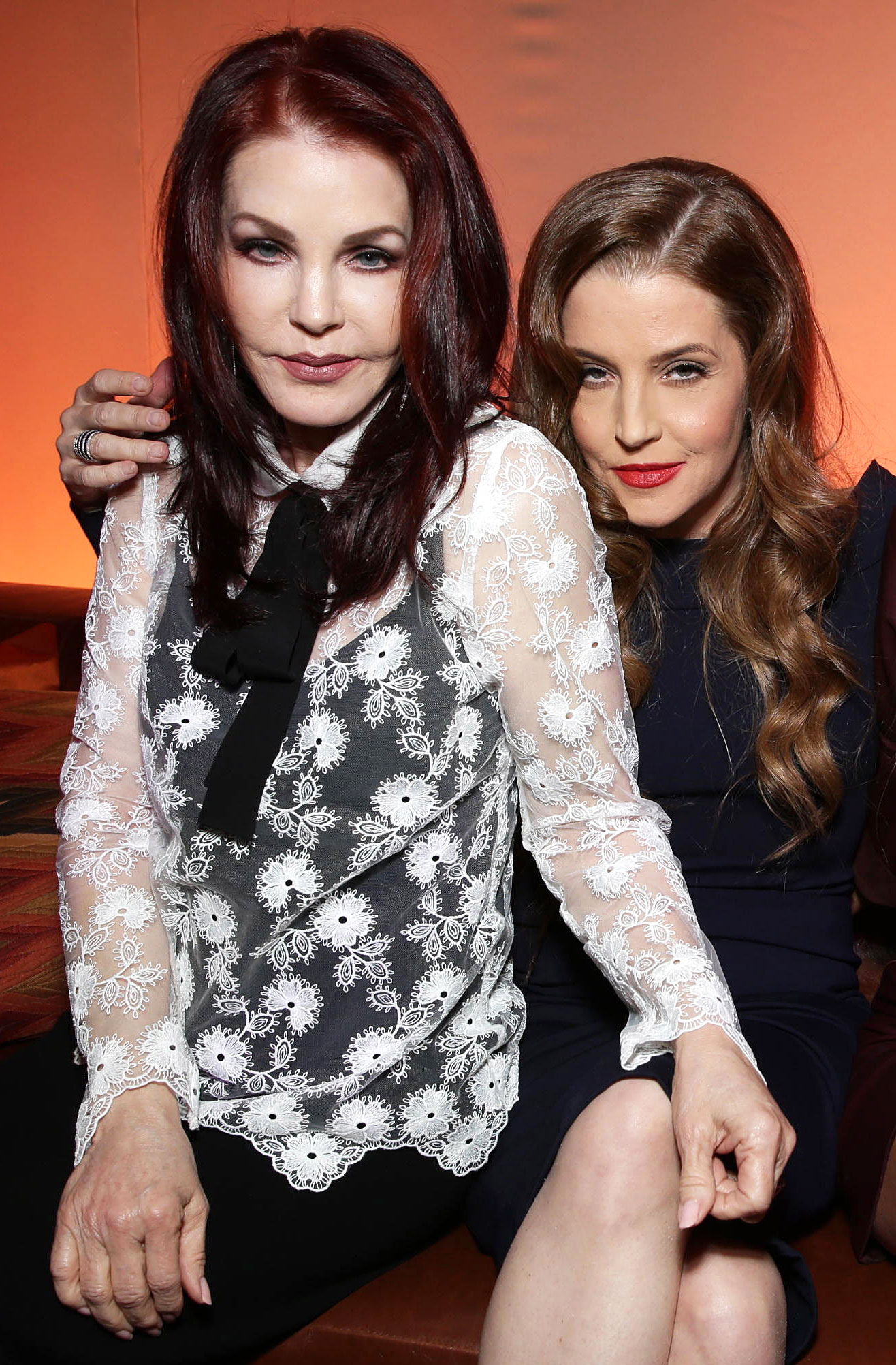 “I don’t know how much they can understand at 10 years old. I mean, they know, of course, who he is and they love his music,” the Dallas alum told us. “And they’re in awe when they see how many people come to the vigil and light candles at the [annual] candlelit vigil [at Graceland].”

Even though their grandfather was the King of Rock and Roll, Priscilla’s granddaughters have free reign to listen to their own genre of music on the radio.

That said, the twins do have a sweet reaction when they hear their grandfather’s music playing in public. “If they hear an [Elvis] song in a store, they’re very, um, demure about it,” Priscilla told Us. “They, you know, they will look at each other and look at us with little smiles. So they’re very respectful.” 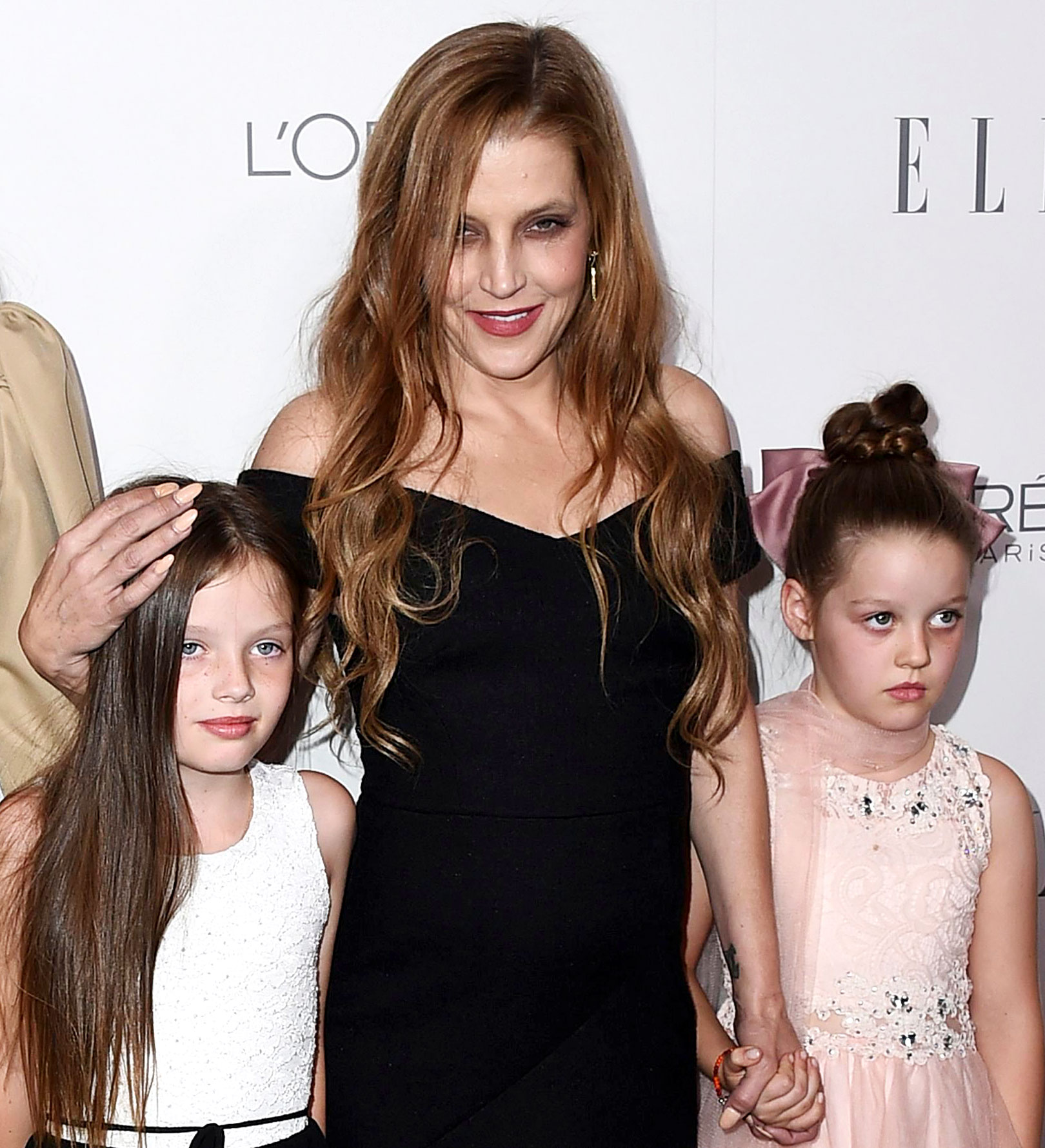 Priscilla is continuously reminded of her late husband from her daughter and grandchildren’s similarities to him, and after Lisa Marie posted a photo with her four kids in June, fans could not help but notice the remarkable resemblance Elvis’s only grandson, Benjamin, 26, has to the rock ’n’ roll legend.

“I see a little of [Elvis in Benjamin] as well, but you know, Ben very much is his own person,” Priscilla proclaimed. “He strives for that so we don’t make a really big deal about it. There’s a resemblance, but we just let him be Ben, which I think is beautiful so that he can find out what he wants to do and be who he is.”