Remember November? Honestly me neither, but it happens to be the month news broke that Princess Eugenie and Jack Brooksbank had moved into Meghan Markle and Prince Harry’s U.K home, Frogmore Cottage. And now it looks like they’ve moved right back out!

According to The Sun, Eugenie and Jack (who are expecting their first child) packed up and left Frogmore after only six weeks, with a source saying “It is empty again. Why does no one want to live in Frogmore Cottage? What is wrong with the place?” 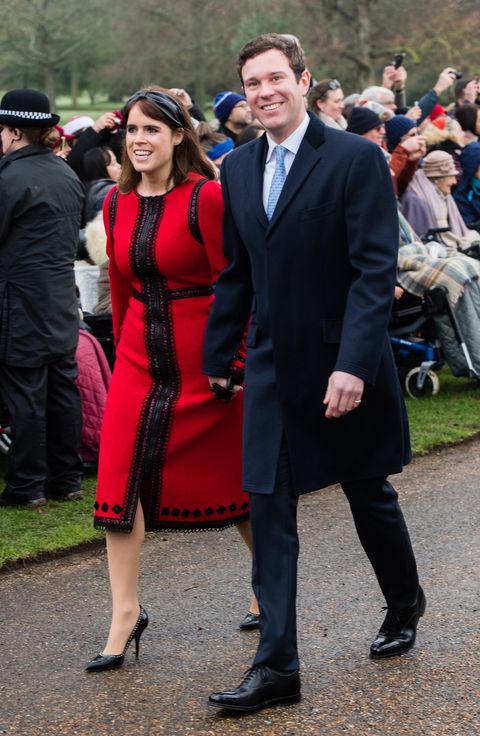 It’s unclear why Eugenie and Jack decided to leave Frogmore, but their move-in plans were also pretty top secret, with a source telling The Sun at the time, “Removal vans pitched up in the dead of the night and cleared out the cottage. They definitely did not want to be seen. Emptying their home and handing over the keys is a pretty strong sign Harry and Meghan have no plans to return. It appears they are tying up loose ends as they plan to extend their stay in the U.S. perhaps permanently.”

Welp. This has been a Frogmore Cottage update!

Jaden Smith Takes A Bike Ride Around The Big Apple