Prince William wants to leave a better planet for the sake of the next generation, including his three young children Prince George, Princess Charlotte, and Prince Louis.

On Friday, the Duke of Cambridge announced the finalists for his groundbreaking conservation effort, the Earthshot Prize, an annual event that will work to capture “the best ideas to confront the urgent environmental problems facing the world.” The prize was reportedly inspired by President John F. Kennedy’s Moonshot space exploration initiative back in the 1960s.

According to the chief executive of the Royal Foundation, Jason Knauf, Prince William had his children’s generation top-of-mind when planning out the new program.

“The challenge the Duke set himself was, ‘What is the maximum positive personal contribution I can make in the next 10 years in the fight against climate change?,” said Knauf, per People. “What am I going to do in the next decade that means I can look my children in the eye and say that I did my bit? Every aspect of the Prize bears the stamp of his contribution.” 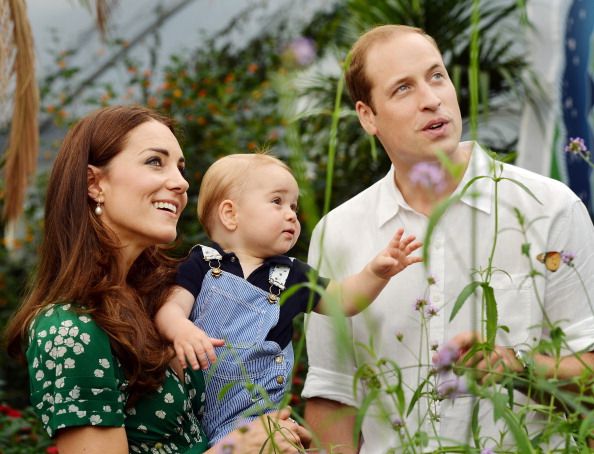 Prince William also wrote a message in the soon-to-be-released book Earthshot: How to Heal Our Planet, where he details the importance of combatting climate change.

“I have seen people all over the world face what seem like insurmountable challenges yet come together with collective ambition, and a can-do-spirit, to find solutions to them,” wrote William in the book’s official forward. “I strongly believe that change is possible, when you put your mind to it. I started thinking about what to do to change the equation to something else: urgency + optimism = action.”

Prince William announced the first round of finalists for the Earthshot Prize in a video shared to him and Duchess Catherine’s official Instagram account, which you can watch below. Next month, Prince William will announce the first five winners of the prize who will each receive 1.4 million award that will help them achieve their planned goals. Winners will be awarded each year for the next decade.

A post shared by Duke and Duchess of Cambridge (@dukeandduchessofcambridge)

Molly Qerim Says ESPN 'Had My Back' After LaVar Ball Comments