Prince Harry and Meghan Markle laid off their entire U.K. staff after moving to North America, according to multiple reports.

The Daily Mail reported on Thursday, February 13, that the Duke and Duchess of Sussex closed their office at Buckingham Palace in London, leaving 15 people without jobs. The couple reportedly delivered the news in person in January to private secretary Fiona Mcilwham, communications chief Sara Latham, program coordinator Clara Loughran and a dozen others.

Some of the 15 staffers were offered other positions at the palace while others accepted redundancy packages, according to the newspaper and Entertainment Tonight. 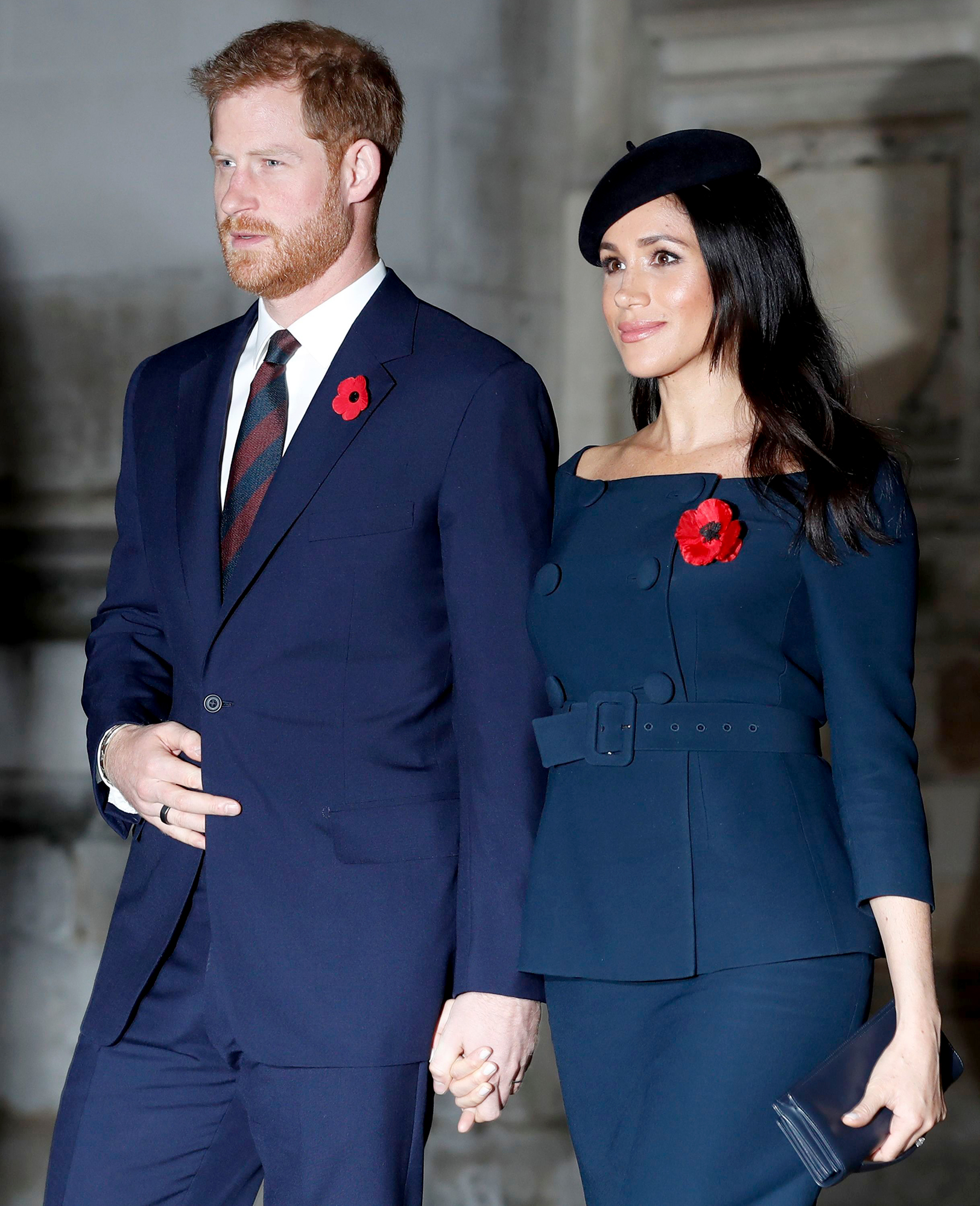 Harry and Meghan’s rumored decision to close their palace office makes sense given their recent move to North America. They announced via Instagram in January that they planned to step back as senior members of the British royal family to become “financially independent” and have a “geographic balance” to raise their 9-month-old son, Archie, “with an appreciation for the royal tradition into which he was born, while also providing our family with the space to focus on the next chapter.”

Queen Elizabeth II agreed to the transition, although she said in a statement that she “would have preferred [Harry and Meghan] to remain full-time working members of the royal family.” Buckingham Palace later confirmed that the pair would no longer use their His and Her Royal Highness titles.

Harry, 35, and Meghan, 38, have spent much of their time living in Canada since their bombshell news. However, they have made a few low-key appearances in the U.S. in recent days. Us Weekly confirmed that they attended a JPMorgan event on February 6 in Miami, where the prince gave a speech. Five days later, the duke and duchess, who wed in May 2018, quietly traveled to Stanford University in California to meet with professors about their charitable foundation.

While a source recently told Us exclusively that Harry is “much happier in Canada and feels more relaxed,” he and the Suits alum are expected to return to London in March for Commonwealth Day.