Sharing snaps of her red carpet outfits from past galas, the ‘Keeping Up With the Kardashians’ star confirms that she will be a no-show at fashion’s big night unlike the past five years.

The beauty mogul, who has been a regular guest at fashion’s big night for the past five years, announced the news via her Instagram Stories on Monday, September 13, hours before A-listers will start to arrive for the glitzy fundraiser at New York’s Metropolitan Museum of Art.

“I’m so sad I couldn’t make it this year,” she wrote after sharing snaps of her red carpet outfits from past galas. “I can’t wait to see all the looks.”

The “Keeping Up With the Kardashians” star, who confirmed she was expecting her second child with rapper Travis Scott (II) on September 8, did not specify why she isn’t attending. 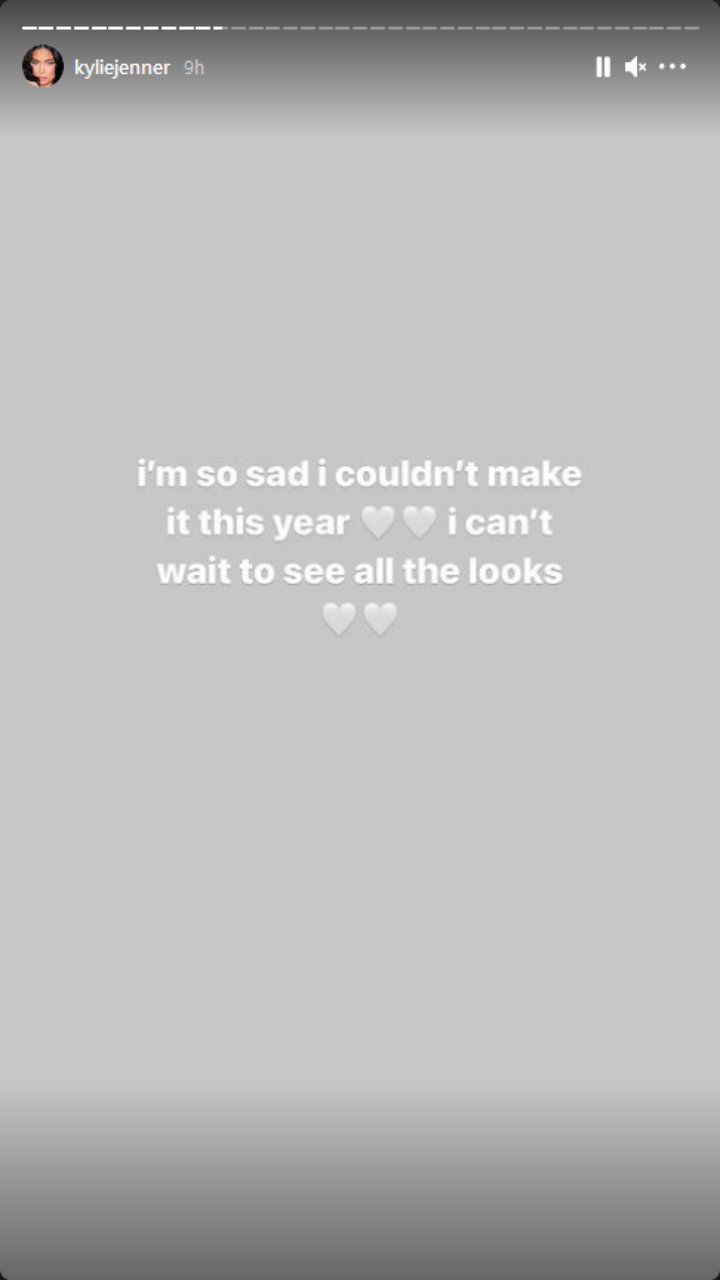 Kylie Jenner announced she won’t be attending the 2021 Met Gala.

However, a source told E! News that Kylie had second thoughts about attending the star-studded event. “She pulled out last minute because she is overwhelmed and just doesn’t feel great,” the so-called inside source shared.

“She did a lot this past weekend and pushed it. Kylie has been going back and forth for the last two months on if she wanted to attend or not and decided she doesn’t really need to go,” the informant continued. “Kylie is focused on her pregnancy right now and just wants to take it easy.”

This year’s Met Gala has a more pared-down guest list due to COVID-19.

Kylie also did not attend Sunday night’s MTV Video Music Awards, also held in New York, so she missed being able to celebrate with Scott after he picked up the Best Hip-Hop Video prize, and embarrassingly forgot to thank her in his acceptance speech.

How Prince Harry Used To Feel At Royal Public Events

Emma Willis husband: Emma opens up on heartbreak – ‘I wasn’t going to leave him’