Home » Celebrities » Posting Cause of Death for T.I.'s Sister Was Inappropriate and Wrong 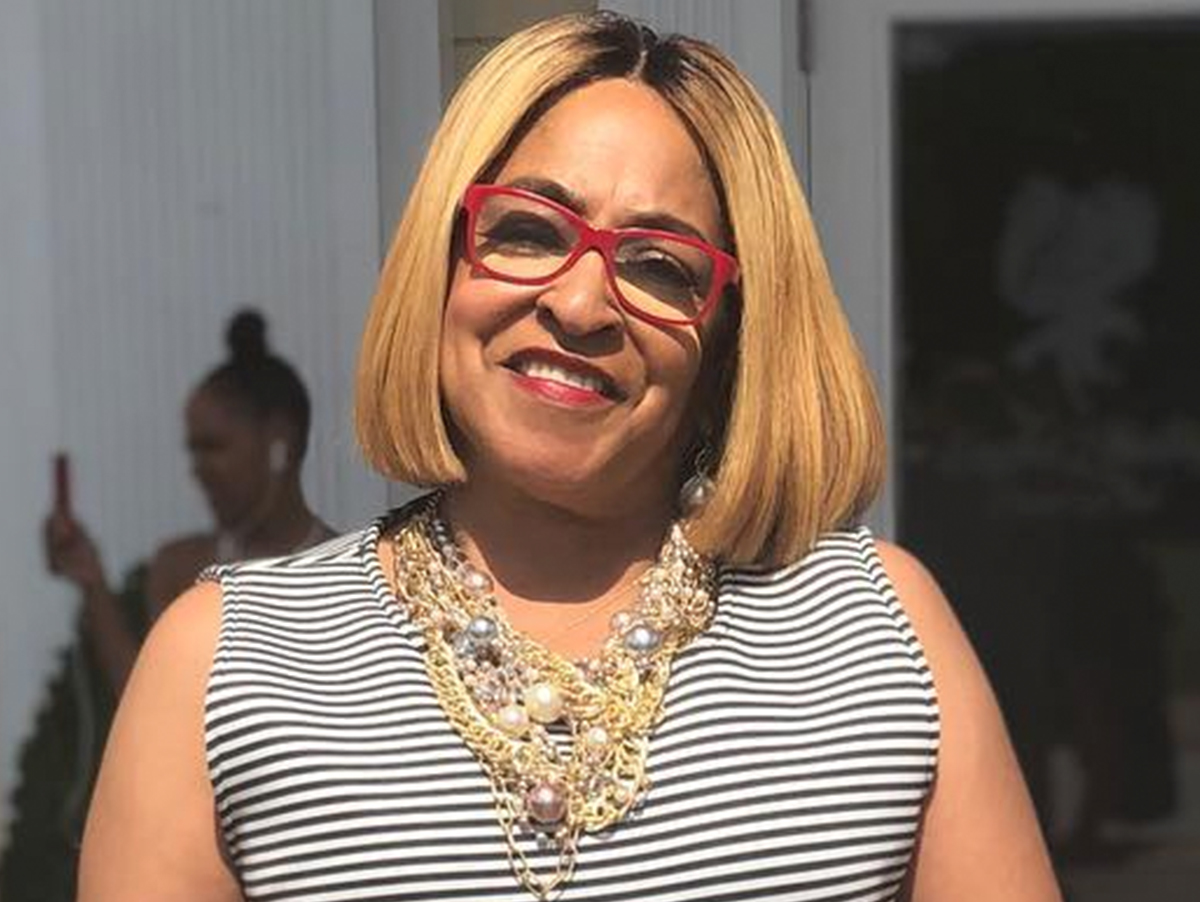 Earlier Thursday, we posted a story about T.I.‘s sister, Precious Harris Chapman, and reported the Medical Examiner’s official findings on her cause of death … we were wrong to do it.

T.I. and his family are hurt and furious, and they have a point.

Precious was a vital member in her community throughout her life. She was a proud member of the Delta Sigma Theta Sorority. She mentored children and young women in need over the years. She was an ambassador for Saving Our Daughters, a nonprofit created by parents Curtis and Debbie Benjamin, who lost their child to a brain tumor.

In her efforts connected to Saving Our Daughters, she helped girls overcome the many obstacles they face growing up — bullying, dating abuse, domestic violence and more.

She worked tirelessly over the years with Hosea Feed the Hungry, an organization that feeds the homeless and hungry in Atlanta, alongside the daughter of civil rights icon Hosea Williams.

She was a supporter and advocate for Motherless Daughters and the Covenant House. Motherless Daughters supported and advocated on behalf of daughters who have lost their mothers by providing emotional support, guidance and resources. She started the Precious Academy, an early education initiative where she provided early education, nurturing and supporting children and their families.

Precious was an active member of Salem Bible Church, where there is a Community Center in her name, to serve people in need in the area where she grew up.

She was recently granted a scholarship in her name — by VH1 — the Precious Chapman Scholarship.

Precious worked alongside her brother in Atlanta for more than 10 years on philanthropic and humanitarian initiatives, including the annual Senior Thanksgiving, where they feed more than 7,000 seniors and grandparents raising their grandchildren. She also cohosted the annual Holiday Caravan, where she supported daycares in need, provided Christmas gifts for Children’s Hospital and serviced youth in need throughout the Bankhead section of Atlanta.

Precious was only peripherally involved in T.I. and Tiny‘s reality show, and wasn’t in the spotlight as a celebrity.

We got this wrong and we regret posting the M.E.’s findings.

Jordan Fisher Always Hoped He’d Marry Someone From His Hometown