Home » Celebrities » Pink Reveals She’s Taking A Break From Music In 2020: ‘It’s The Year Of The Family’

So long for now, Pink!

Speaking to Entertainment Tonight on the red carpet at the 2019 CMA Awards on Wednesday, the 40-year-old entertainer announced she is taking a break from music next year to spend more time with her family.

The What About Us artist was surrounded by her husband, Carey Hart, and their two children when she opened up about her decision, telling ET:

“We did two-and-a-half years and Willow is back in school now and Jameson’s gonna start preschool soon, so it’s kind of the year of the family.”

Eight-year-old Willow and two-year-old Jameson will probably appreciate having their mom around more as the school year gets into full swing. But they’re not the only ones benefitting from Pink’s musical hiatus!

The Walk Me Home singer revealed she made the decision to temporarily step away from the stage so that 44-year-old Hart can also focus on his career as an off-road truck racer, too. She added:

“Carey has a lot going on as well. He is super supportive. He follows me around the world, and now it’s his turn.”

It sounds like this modern family truly values the idea of balance where everyone has a chance to pursue their dreams. Plus, it’s nice to see they’ve already got a head start on all that extended quality time!

As we mentioned earlier, the whole crew was in attendance to support Pink’s performance of the night alongside Chris Stapleton for their hit, Love Me Anyway. When asked why she brought her little ones to the big show, the starlet gushed:

“They just make it fun for me. They have so much fun and there’s so much to see.” 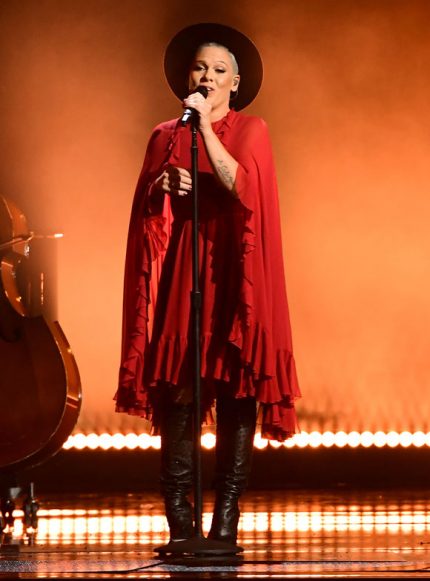 Back in April, Pink dropped her eighth studio album, Hurts 2B Human, and has also spent the last two years rocking stages across the globe on her Beautiful Trauma world tour — which kicked off in Phoenix, Arizona on March 1, 2018, and concluded in Austin, Texas on November 2, 2019.

Talk about a busy schedule!

We can imagine the starlet must be burnt out after being on the road for so long and still finding time to thwart mommy-shaming critics online while she’s at it, too. Understandably, the fans will miss her, but this break might be exactly what Pink needs to come back even harder in the years to come.

Thoughts on all this, Perezcious readers? Let us know in the comments (below)! 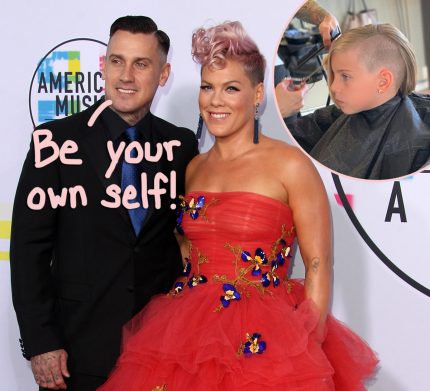 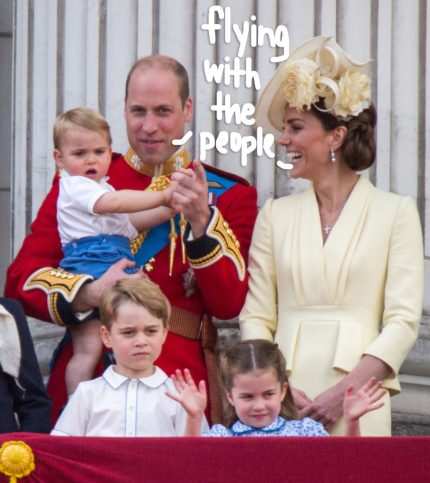 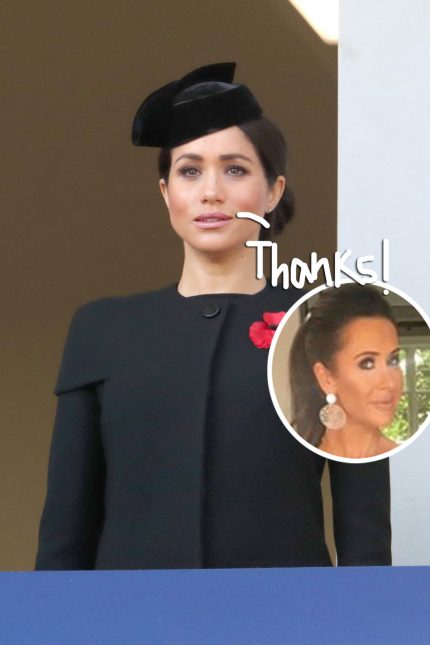