Piers Morgan, 57, hit out after Conservative leader candidate Liz Truss declared the jury was out on French President Emmanuel Macron, insisting she would judge him by “actions, not words”. Her comments came after Boris Johnson spoke of the warm relationship the two countries had enjoyed “since the Napoleonic era”, sparking concerns that she had insulted one of Britain’s closest allies.

The choice of Sunak or Truss, is like choosing which b*****k you want to have amputated with a bread knife

“Given her stupefyingly crass comments about President Macron & France potentially being Britain’s enemy, I suggest the jury’s most definitely out on whether Liz Truss has what it takes to be Prime Minister,” Piers raged to almost eight million followers on Twitter.

However, some of his fans were unsure whether either of the two hopefuls – Truss or Chancellor Rishi Sunak – were competent enough to lead Britain.

“The choice of Sunak or Truss, is like choosing which b*****k you want to have amputated with a bread knife,” exclaimed @DanRobson4.

@Franck14742526 agreed: “I feel sorry for any country having to deal with any one of our politicians, they are all shamefully appalling.” 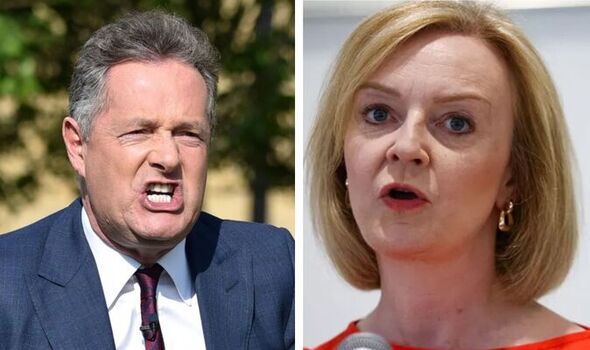 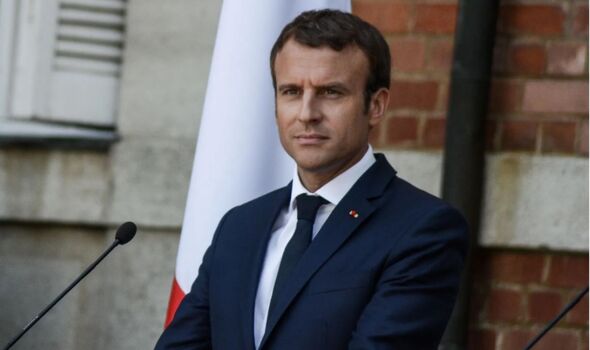 @pukhtana insisted: “Neither have genuine leadership qualities”, before adding: “Both are trying too hard to pander to what they think will appeal to their audience.”

@MartinJohnson10 chimed in: “The jury isn’t out at all. The vast majority of the population already know she isn’t PM material but to the Tory membership she has a key attribute in that she isn’t Rishi.”

Meanwhile others argued that Truss didn’t have what it took to be “human, let alone Prime Minister”.

However some defended her surprising claim that she was unsure whether Macron was a “friend or a foe”, which came after centuries of cooperation between the two countries. 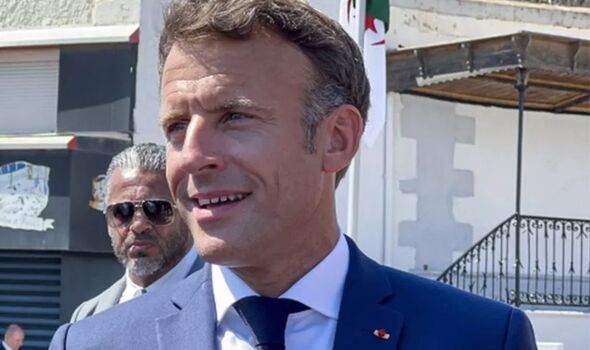 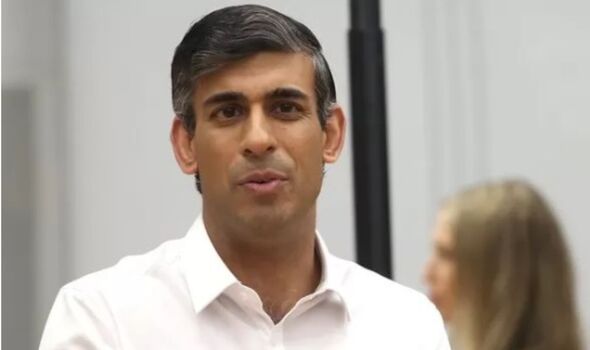 “A deeply hostile act, generated out of political spite. Your criticism should be directed at him. Truss gave a fair answer.”

@ChrisUK23 concurred: “Threatened to cut electricity supply to UK over fishing rights. Not how you treat an ally, so as she said, the jury is out *on him*.”

Meanwhile Macron has replied to the same question when asked during an official visit to the North African country of Algeria.

“I wouldn’t hesitate for a second,” he insisted, clarifying: “France is a friend of the British people.”

He added that if France and Britain “cannot say whether they are friends or enemies… then we are headed for serious problems”.

However Truss appeared uncertain during yesterday’s visit to Norfolk.

The bombshell remark comes at a time when some members of the public are still rowing over Britain’s decision to leave the EU and urging there should be a second vote.

Meanwhile as Piers’ Twitter feud on the matter rages on, he has also proved divisive with his recent response to Meghan Markle’s podcast.

The political commentator slammed her for the Spotify release, which featured an interview with recently retired tennis ace Serena Williams, after it received one-star reviews in the media.

However, it has still topped the podcast charts, with around 10 million listeners tuning in.

After Meghan said “it didn’t make sense” for her to be asked to attend a political engagement after son Archie’s nursery caught fire during a tour of South Africa, he branded her “shameless and pathetic”.

“He wasn’t even in the room & nobody was harmed,” Piers argued, before adding: “Markle’s victimhood knows no bounds, nor does her thirst to trash the royals whilst making $$$ from them.”

Fleetwood Mac: Lindsey Buckingham Revealed He Never Had ‘Closure’ From Stevie Nicks After Their Breakup