Home » Celebrities » Piers Morgan addresses wife’s remark about their ‘future’: ‘Not what I signed up for’

Good Morning Britain star Piers Morgan, 55, has revealed he is not getting much sympathy from his wife, children and even pal Gary Lineker, 59, after suffering an unfortunate ankle injury while holidaying with them in Saint-Tropez. The presenter admitted his other half, Celia Walden, was less than impressed when she saw him “struggling” to get into bed after tearing his tendon.

Piers, who is now on crutches for the injury, said Celia saw his mobility issues as a “frightening glimpse into the future” of their marriage.

He divulged: “I’m now on crutches for my increasingly troublesome ankle injury, with French doctors suspecting a tendon tear.

“‘How did you do that with your lack of pace?’ texted Gary Lineker.

“My sons were even less sympathetic: ‘As you would say to us, Father,’ said Stanley, ‘stop moaning and MAN UP!’” 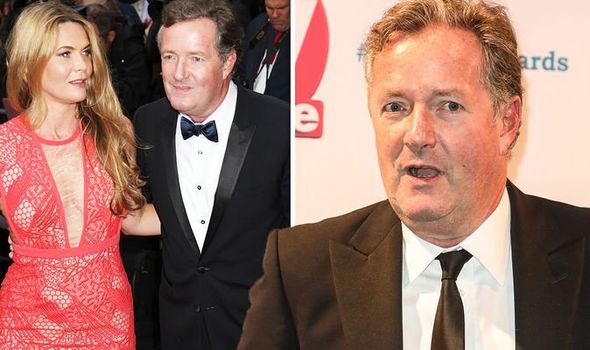 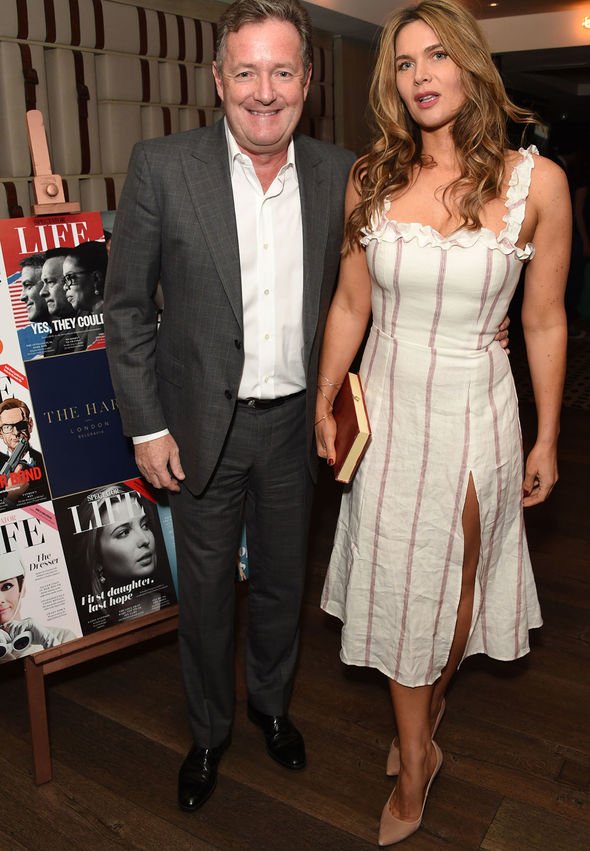 Addressing his wife’s reaction to his painful predicament, Piers added in his Event column for The Mail On Sunday: “Their sentiments were shared by Celia, who, when I spent ten minutes struggling to get in to bed tonight, grimaced and said: ‘This is a frightening glimpse into the future of our marriage… and so not what I signed up for.’”

Piers and Celia have been married for a decade after tying the knot in 2010.

The couple share their daughter, Elise Morgan, while Piers also has three sons, Albert, Spencer and Stanley, from his first marriage to Marion Shalloe.

Piers’ comments about his marriage come after he shared a photo of himself on crutches while informing his 7.6 million Twitter followers that he “tore a tendon” on the second day of his six-week holiday in the south of France. 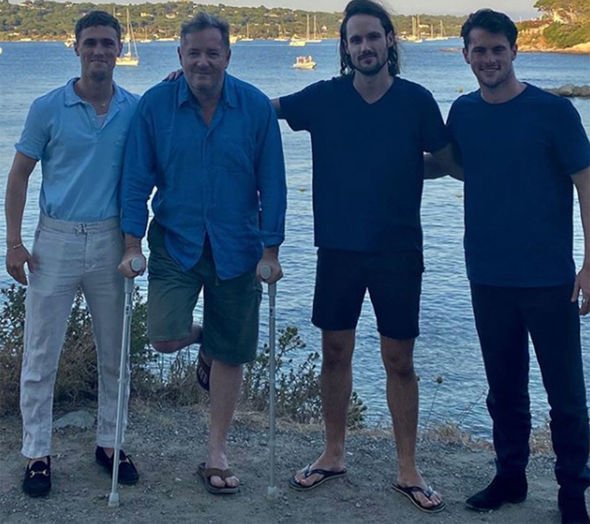 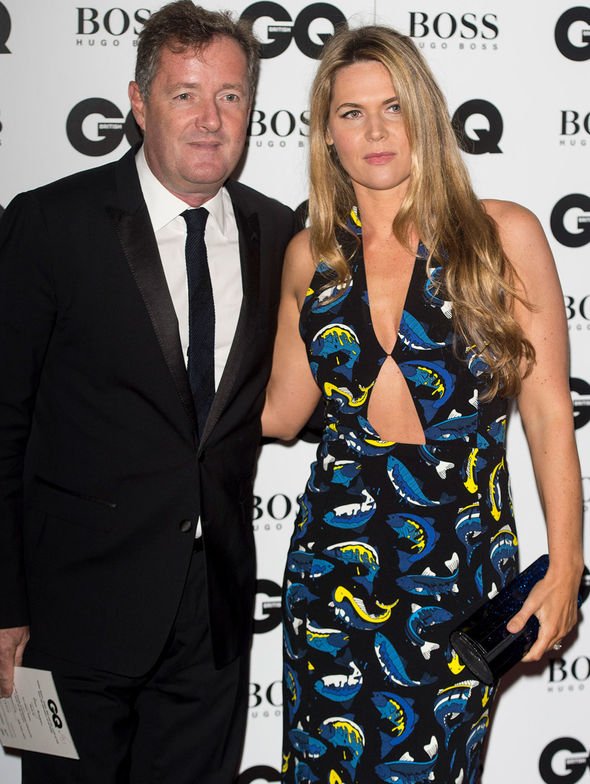 The star was pictured alongside his three sons in the snap, in which he kept his right leg elevated.

Piers smiled for the camera alongside his children, as they enjoyed the sunny weather by a picturesque beach.

He captioned the photo: “Peg-leg. (nothing like tearing a tendon on Day 2 of a 6-week holiday) @StanleyMorgan18 @spencermorgan93 @Bertie_Morgan11 #StTropez.”

After reading some of the more negative comments about his injury admission, Piers sarcastically quipped that he was feeling “deeply touched by the avalanche of ‘goodwill’ messages”.

He mischievously hit back: “UPDATE: I’m deeply touched by the avalanche of ‘goodwill’ messages pouring in.

“I know my fans will be thrilled to learn that torn tendons are really f**king painful. But nothing a good French claret can’t cure.”

Piers was also inundated with messages when he revealed how he sustained his injury last month.

The outspoken journalist shared the news while responding to a cheeky suggestion from a social media user about how he should spend his summer break.

The Twitter user pointed out that Piers should do some exercise while he’s in the south of France, writing: “I’d do some cardio while you’re away Mr Morgan!!!”

GMB favourite Piers then sarcastically replied: “Many thanks for your kind concern.

“Unfortunately, I twisted my ankle last night so the cardio will have to wait.”

Piers is currently taking a break from his hosting role on GMB until September after fronting the show with Susanna Reid during the coronavirus lockdown.