Two sides to every story. Peter Weber spoke out about his split from Kelley Flanagan after she claimed earlier this month that their relationship ended “really badly” following a brief reconciliation in February.

“I’m just going to be so brutally honest with you guys for however long this goes on for and just speak from the heart — I thought it was very calculated,” Weber, 29, said on the Wednesday, May 26, episode of his “Bachelors in the City” podcast, addressing Flanagan’s recent comments on the “Chicks in the Office” podcast. “I thought after hearing how it went that it was very — trying to push for a headline.”

The TV personality noted that it felt “very disingenuous,” noting that the drama was “too bad” and something he “didn’t necessarily expect” from the lawyer, also 29. “It kind of caught me off guard,” he added.

The pilot explained that Flanagan’s choice to speak about their relationship so long after their breakup is what led him to call it “calculated,” admitting he talked about it a lot himself in the beginning, but has decided to put the past behind him. 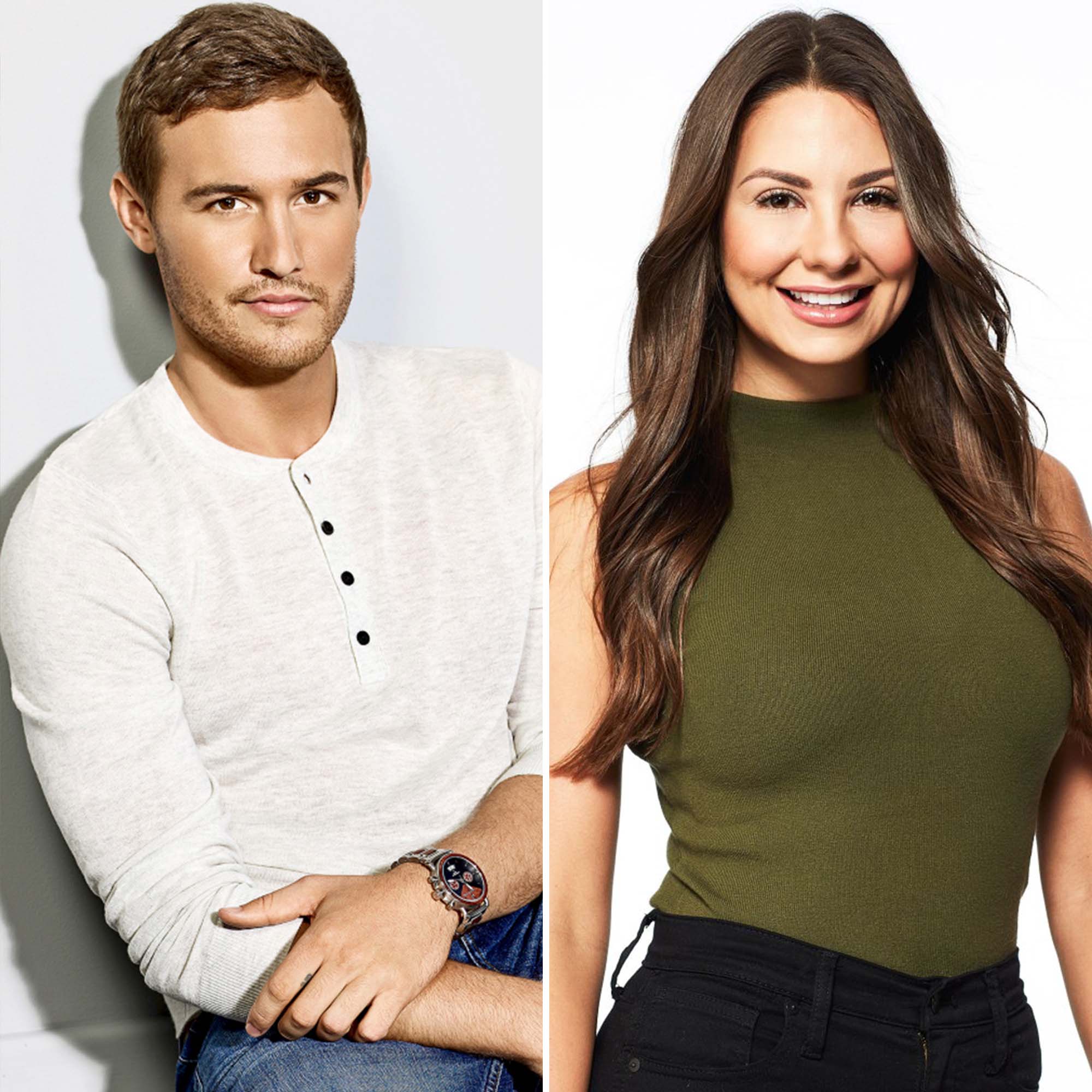 Weber and Flanagan met right before his season of The Bachelor began filming in fall of 2019. Flanagan then appeared as one of Weber’s contestants on the ABC series, but was sent packing ahead of hometowns.

The California native later proposed to Hannah Ann Sluss, but the pair split in January 2020, which was revealed during the After the Final Rose special two months later. Weber briefly dated runner-up Madison Prewett, whom he admitted he still had feelings for after she sent herself home during finale week, but their relationship fizzled out in early March 2020.

Weber then reconnected with Flanagan the same month. Us Weekly broke the news in April 2020 that they were officially dating. After eight months together, however, the duo called it quits, with the former Bachelor announcing their split on New Year’s Eve.

Every Rose Has Its Thorn! Bachelor Nation Couples Who Have Split in 2020

“It was a tough breakup. Both sides are really affected,” a source exclusively told Us at the time, noting Weber was the one to call things off. “Their personalities just didn’t mix — that was a big factor for the break up. They also fought and had many disagreements and didn’t see eye to eye at times.”

Flanagan confirmed in March that the exes briefly got back together before ending things for good one month prior. On the Friday, May 21, episode of “Chicks in the Office,” she detailed why she ultimately broke off the romance, citing a difference in their hobbies as part of the problem.

“It’s not a bad thing, [but] he loves Pokémon cards and he loves playing video games and he loves going out and partying,” Flanagan said. “There was a while where I was trying to convince myself that that’s what I liked and I was like, ‘Alright, Kelley, let’s be honest with yourself. Does that add up for you?’”

The Illinois native claimed she asked Weber not to announce their breakup on New Year’s so she could tell people herself, but said he felt like “he had to do it in 2020.” Flanagan also revealed that after their “great” Valentine’s Day reunion in New York City, things went awry.

Bachelor Nation Couples Who Got Together Outside the Show

“There were just, like, little things. … It ended really badly. I essentially went off on him. I ended up leaving New York and going to one of my girlfriend’s houses and hanging out with her,” she said on Friday. “He texted me, I didn’t respond and then found some news out that I wasn’t happy about. We still had each other on Find My Friends. … I went off and essentially said, like, ’Get the hell out of my life.’ It ended really badly.”

Weber, for his part, clarified where he stands with Flanagan during his Wednesday podcast, saying, “I obviously care a lot about her.” However, her recent revelations rubbed him the wrong way.

“What doesn’t make sense to me at all about this last podcast [that she did] is Kelley … Kelley’s words were given to me through her friend,” he claimed. “Essentially they were, ‘If you ever want to have any chance of communication again with Kelley, she says that you’re going to have to do some grandiose gesture, some big public display.’ Now I have a problem with that because that — in my opinion — is not what a relationship is about.”

Kim Kardashian's Prenup With Kanye West Might Be 'Worthless'