Martin Sheen, who is the dad of fellow actor Charlie Sheen, has claimed he “paid it for it later” after he changed his birth name. The West Wing actor said that he lacked insight when he made the hasty decision.

The 81-year-old admitted he had never officially changed his moniker and “Martin Sheen” is in fact his stage name.

The West Wing star, who played President Jed Bartlet in the White House drama, said he felt “persuaded” to make the change.

He added he lacked the courage to stand up for himself at the time. 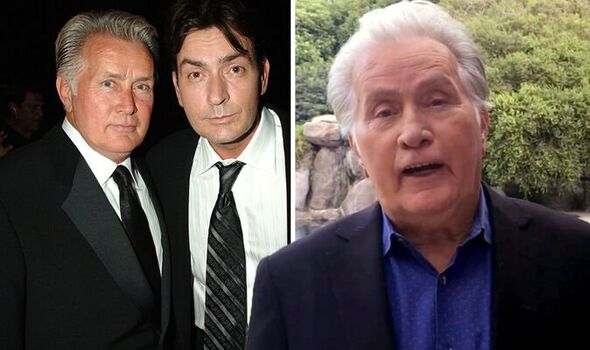 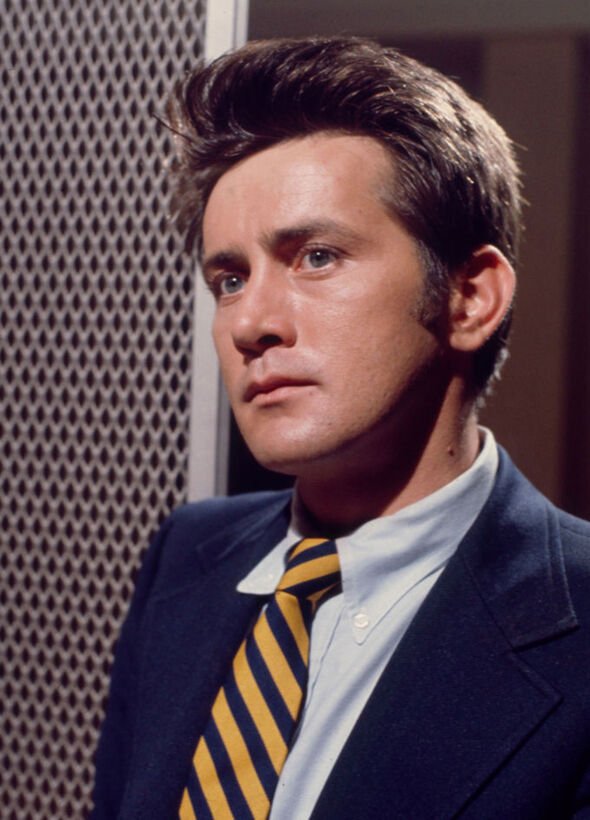 “I never changed my name officially. It’s on my marriage licence, my passport, driver’s licence.”

Martin, who was also in Francis Ford Coppola’s 1979 war film Apocalypse Now, reiterated he is only speaking about his own experiences.

“Sometimes you get persuaded when you don’t have enough insight or even enough courage to stand up for what you believe in, and you pay for it later,” he added to Closer Weekly. 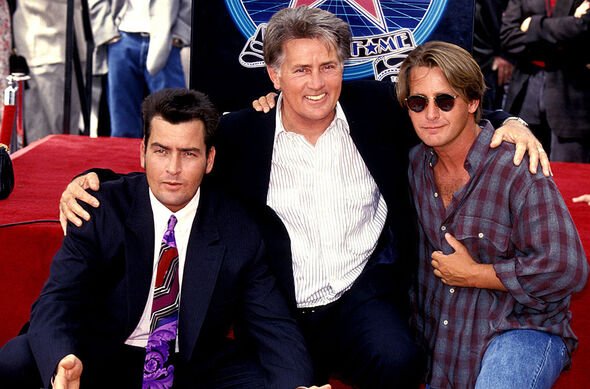 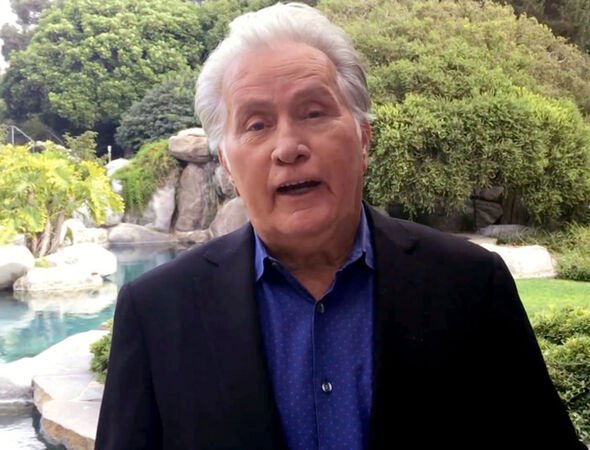 “But, of course, I’m only speaking for myself.”

The actor’s son Emilio Estevez, who is also an actor, did not follow suit and chose to keep his birth name.

Emilio has had roles in The Breakfast Club, St Elmo’s Fire and The Outsiders.

Martin added to the same magazine: “The only influence I had on Emilio was to keep his name.

“When he started out, his agent was advising him to change his name to Sheen and he wouldn’t do it. And I thank God he didn’t.”

He is also the father of Two And A Half Men star Charlie Sheen, 56, whose real name is Carlos Estevez.

Martin also touched on his family background and explained his dad was an immigrant from Spain and his mother from Ireland, who moved to the United States.

The actor added his father was against him going into show business.

The on-screen star admitted his dad was “very practical” and worked as a factory worker for much of his adult life.

Martin said they often had “painful confrontations” as his father wanted him to further his education and go to college.

“You couldn’t blame him,” he said.

“Both my parents were immigrants. My father was from Spain, and my mother was from Ireland. My real name is Ramon Estevez.”