Black Sabbath frontman Ozzy Osbourne, 71, has admitted he thought he was dying after suffering a fall, undergoing neck surgery and being hospitalised for the flu last year. The singer, who has also been diagnosed with Parkinson’s disease, explained he was in so much pain following his surgery that he was worried he was coming towards the end of his life and his family was hiding it from him.

Ozzy recalled asking his wife Sharon Osbourne, 67, to “level with him” at the time, due to his fears and said he was very aware that “spine surgery is bad news”.

During a candid interview with SiriusXM, the musician said: “I’m not back to 100 percent. I’m about 75 percent there, but it’s such a slow recovery.

“Spine surgery is bad news, man. I’ve been in such a bad state with pain; I’m still having a lot of pain.”

He continued: “There was a point I was convinced that I was dying. 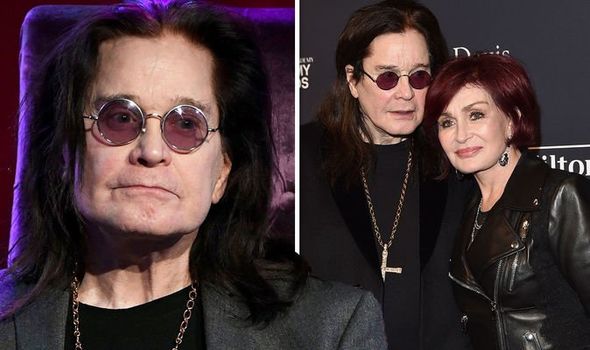 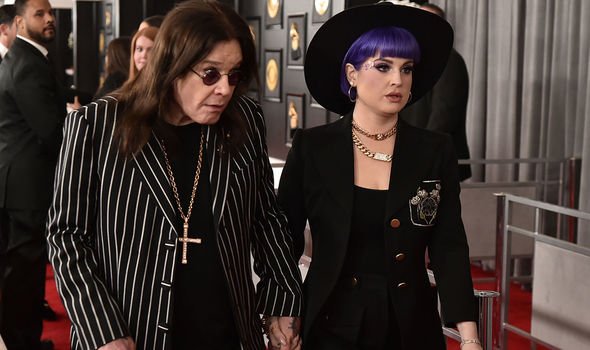 “I was in that much discomfort and pain and misery. I thought they were all hiding it from me.

“I remember saying to Sharon, ‘You’ve gotta level with me. Is it worse than you’re making it out [to be]?’ She says, ‘No.’

“I’ve dropped all the medication for pain now.”

In spite of his health concerns, Ozzy insisted he is excited to start touring again when possible after the coronavirus pandemic. 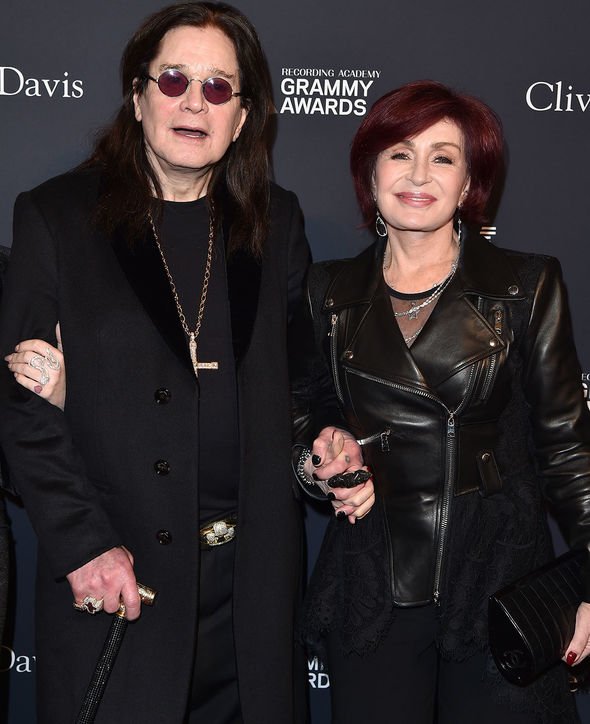 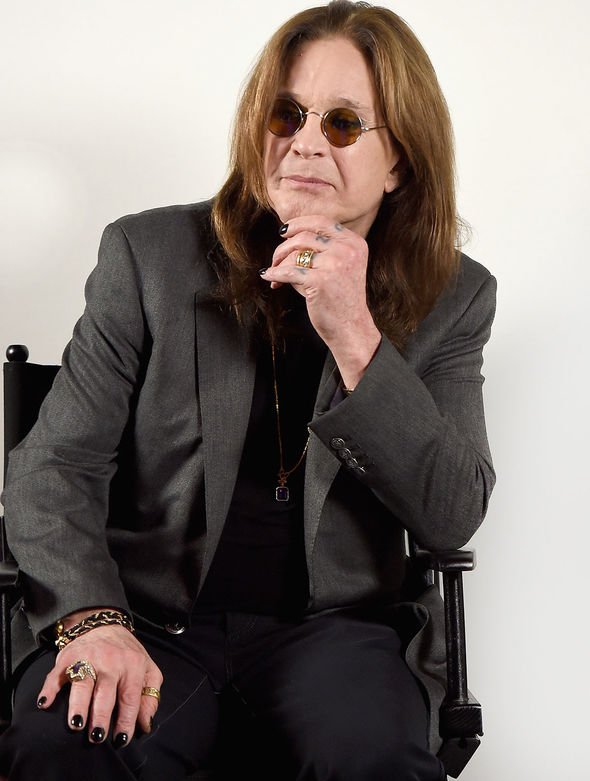 He added: “I cannot wait [to get on stage], but I was talking to Tony Iommi the other day, and he was saying with the way it’s going with this coronavirus, indoor shows will be a thing of the past.”

Ozzy also credited the release of his latest album Ordinary Man with helping his recovery process.

“That whole album came out of nowhere and it was so much fun,” he said.

“It was what I needed to get me out of my gloom and doom and my recovery.”

Ozzy’s comments about his condition come after his other half Sharon explained her husband is in “good spirits” as he battles Parkinson’s disease.

However, the former X Factor judge revealed Ozzy’s appointments with a professor who specialises in the Parkin 2 condition in Switzerland were postponed due to the COVID-19 pandemic.

Speaking to ET Canada back in May, Sharon said in spite of the setback, Ozzy is “doing good”.

She told the media outlet: “Unfortunately, you know, Switzerland closed all the borders. We’ll get there, though.

“Hopefully, we’ll get there later on in the summer. So, fingers crossed, everything crossed.”

Ozzy announced that he had been diagnosed with the disease in January after suffering a fall last year.

The Black Sabbath legend said he was on a “whole host” of medications to treat his nerve pain at the time.

Speaking alongside Sharon on Good Morning America, he said: “I did my last show New Year’s Eve at The Forum. Then I had a bad fall.

“I had to have surgery on my neck, which screwed all my nerves and I found out that I have a mild form.”