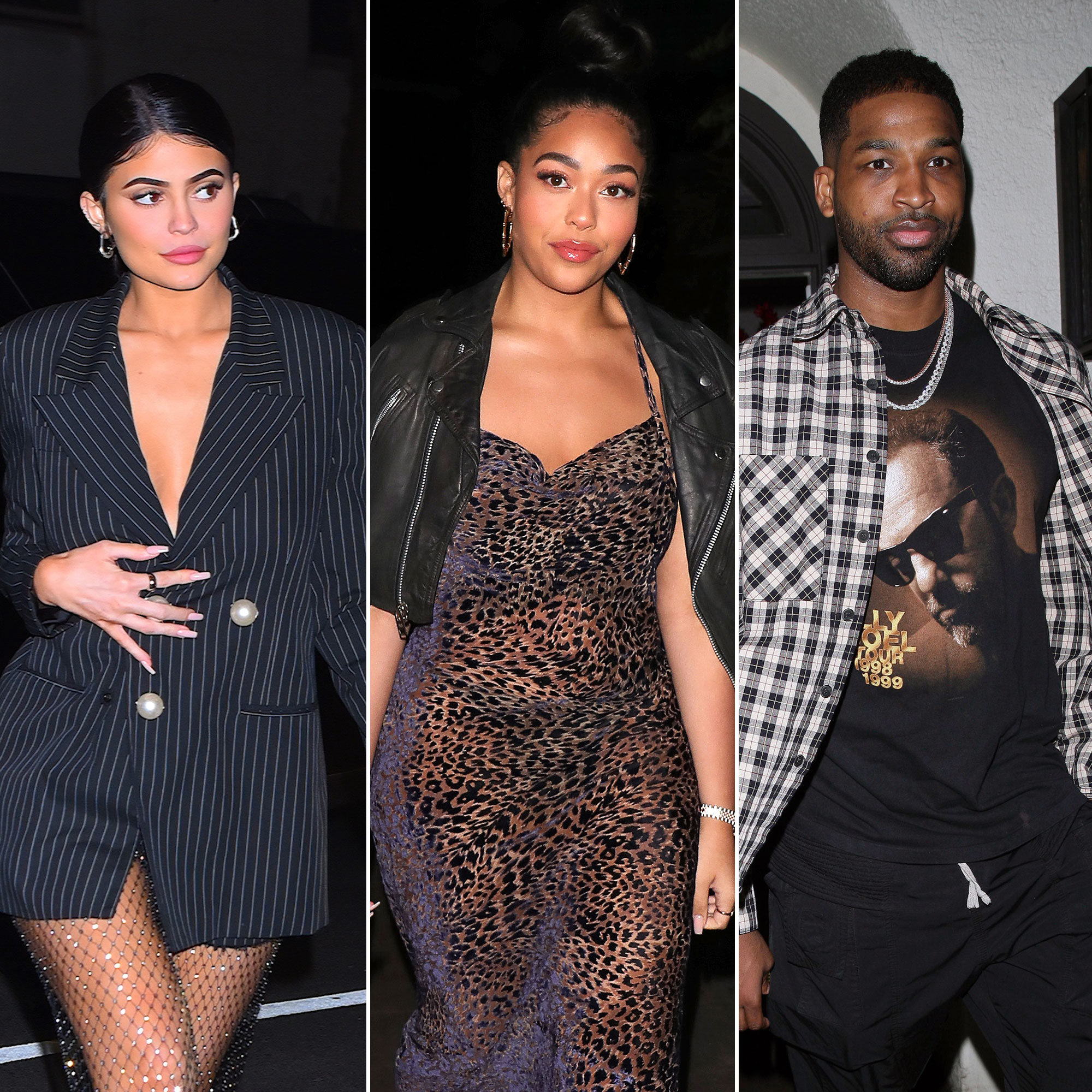 According to TMZ, Kylie, 21, and Woods, also 21, were at Bootsy Bellows nightclub in West Hollywood to celebrate mutual friend’s Stassie Karanikolaou‘s birthday. 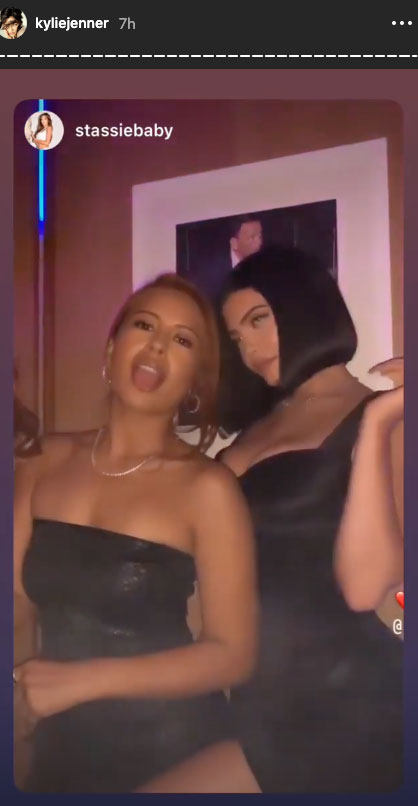 And the Kylie Cosmetics founder took plenty of snaps at the party. On her Instagram Stories, she posted a selfie video with Karanikolaou on their ride to the club, “Bestie birthday weekend @stassiebaby,” she captioned post. She also shared a clip of sister Kendall Jenner dancing in front of a pink “Happy birthday,” sign. 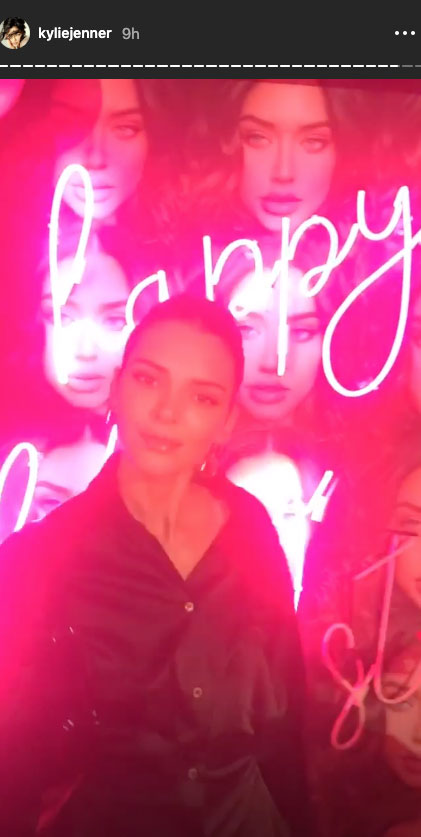 Kylie’s newest BFF, for her part, posted videos of herself wearing a sparkly green minidress and an high ponytail, taking “birthday shots” and partying with friends at the lounge.

Woods did not post anything on social media from the party, but TMZ reporters caught her leaving the club.

Meanwhile, the MLB player was spotted entering Bootsy Bellows that same night. According to the website, he was likely not there for the birthday celebrations.

The self-made billionaire and Woods had a big falling out in February when Woods was caught kissing Thompson, who was Khloé Kardashian‘s boyfriend at the time. Kardashian and Thompson share daughter True, 14 months.

An insider exclusively told Us Weekly earlier this week that Kylie and Woods have started reconciling. “Their relationship is on the road to recovery,” the source noted. “Kylie knows the separation from Jordyn will help both of them — and Kylie’s family — to heal.”

Fans got a glimpse of the drama when the mid-season trailer for Keeping Up With the Kardashian dropped in May. In the clip, Kris Jenner tells her youngest, “For you and Jordyn, it’s like a divorce.” Kylie responds: “She f—ked up.”