Home » Celebrities » Olivia Munn Says Her Ex Was ‘the Worst’ at Sex: He Had to ‘Fake It’

Bold accusations. Olivia Munn did not hold back while dissing her ex’s skills in the bedroom, though she declined to name which former flame to whom she was referring.

“I have this one boyfriend, in particular, that was just the worst, the worst at just having sex,” the actress, 40, admitted during an episode of Whitney Cummings’ “Good for You” podcast earlier this month. “In fact, he went down on me twice during the years we were together, and I asked him once and said, ‘Why don’t you ever go down? By the way, I don’t want you to. But I’m just wondering why because I feel like most guys I can’t get out of my vagina and I’m like you have to fake it all the time.’”

Munn then insinuated that her ex was gay. “He’s like, ‘Well, I just haven’t had a lot of, you know, experience doing it,’” she recalled. “And I was like, ‘Oh.’ And that’s when I was also like, ‘Um, he may like Benton [Cummings’ male podcast producer] instead,’ you know? It might be his kind of game and stuff.” 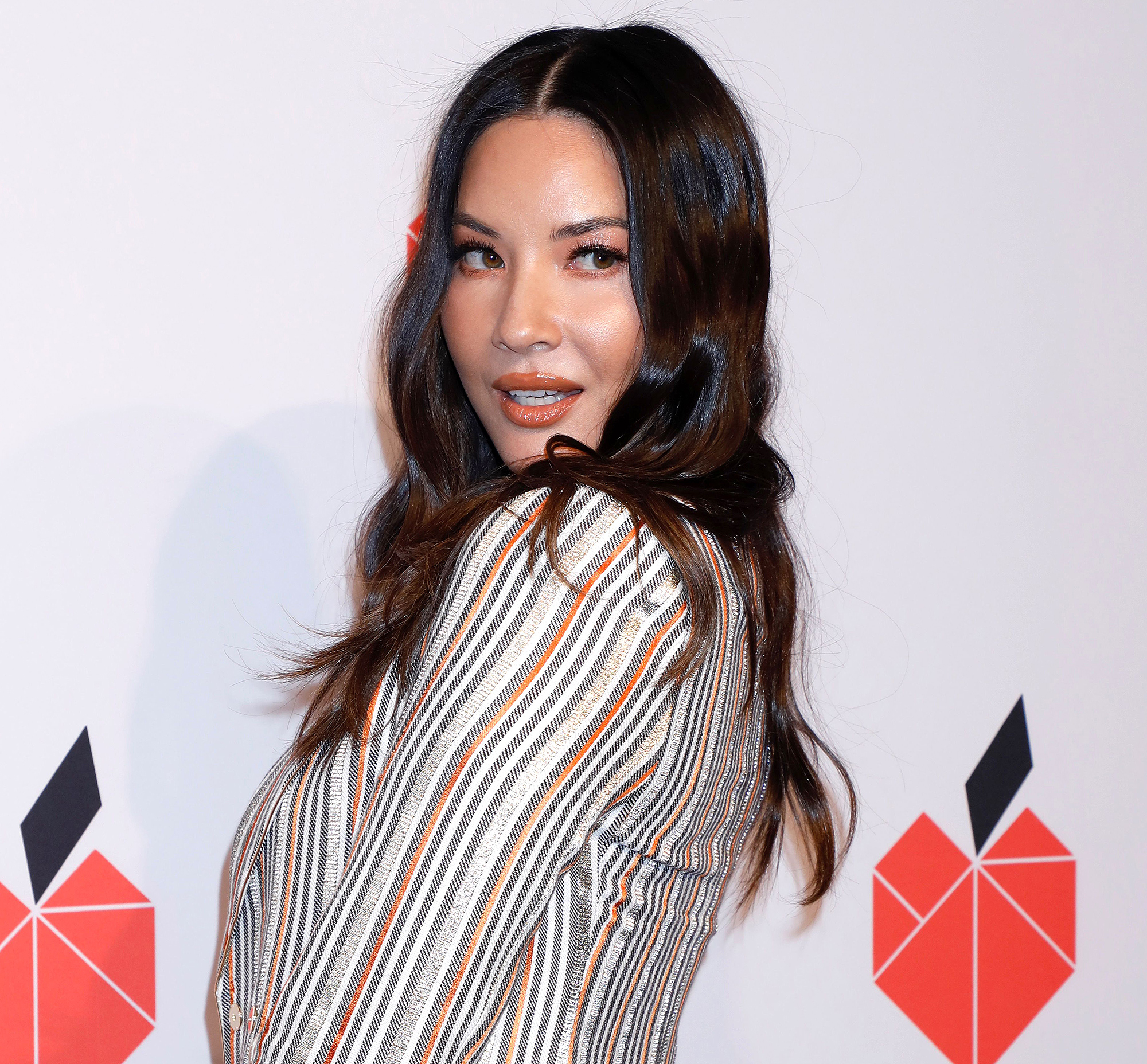 The Love Wedding Repeat star, who quipped that “it was a dark relationship,” noted that her then-boyfriend always wanted to have sex with the “lights out” and not facing her so “you don’t have to see that it’s a girl.”

“I didn’t put all those pieces together until later,” she said. “First of all, I got evidence about something, and then I put the other pieces together. I was like, ‘Oh, that’s what all that [was].’”

Us Weekly broke the news of her split from Roberts earlier this month.

Rodgers, for his part, moved on with Danica Patrick in December 2017. Her rep confirmed to Us in July that they are “no longer together.”