Home » Celebrities » Ola Jordan opens up on marriage to James Jordan amid pregnancy news: ‘I need a medal’

Ola Jordan, 36, had been in a relationship with fellow former Strictly Come Dancing pro James Jordan, 41, for nearly 20 years. The couple, who departed the BBC show several years ago, were married in 2003. Revealing their exciting baby news earlier this week, Ola recently told Express.co.uk about how she and James had navigated having their relationship in the public eye. “We’ve been together 20 years this year,” she said. “A long time – I need a medal,” she laughed.

“We were always really good with keeping ourselves to ourselves in some respect,” Ola continued.

“We’ve been together for such a long time that we know what we want.

“We know each other very well. It’s just always worked,” she added.

However, the dancer also explained how she and James had been open with fans when it came to certain aspects of their lives.

“We never really took ourselves too seriously.

“We were open about ourselves, there’s nothing to hide,” she said. 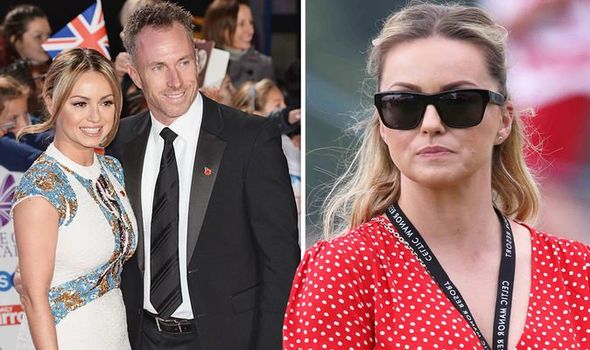 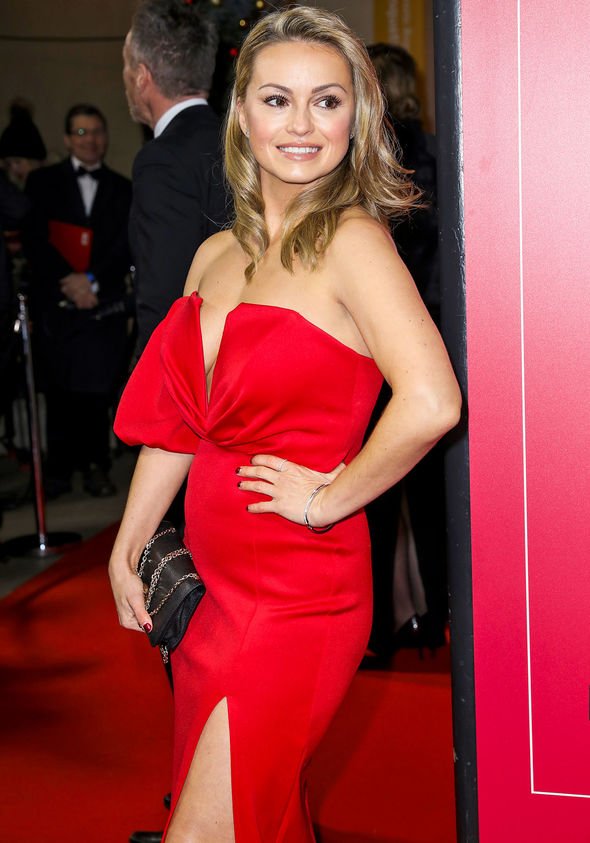 James and Ola spoke out about getting pregnant following their first round of IVF in an interview with Hello! Magazine.

“We’ve been with each other for 20 years, married for 16, travelled the world, achieved amazing things in our careers,” he said. “Trophies, accolades, Ola won Strictly Come Dancing, I won Dancing On Ice.

“But finding out that we are pregnant is no doubt our biggest achievement ever.

“This is probably the most special and exciting thing that has ever happened to us,” he added.

The couple turned to IVF after being told by doctors they might struggle to conceive naturally after three years of trying.

They went public with their struggle to get pregnant earlier this year, revealing how being continuously asked when they were going to have children had become a painful experience. 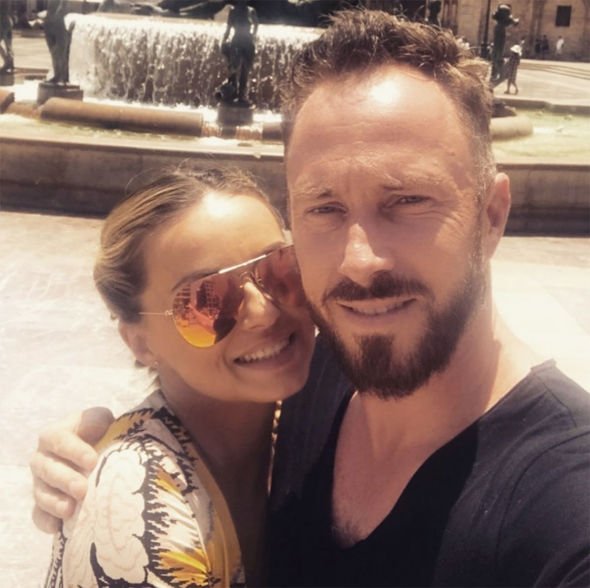 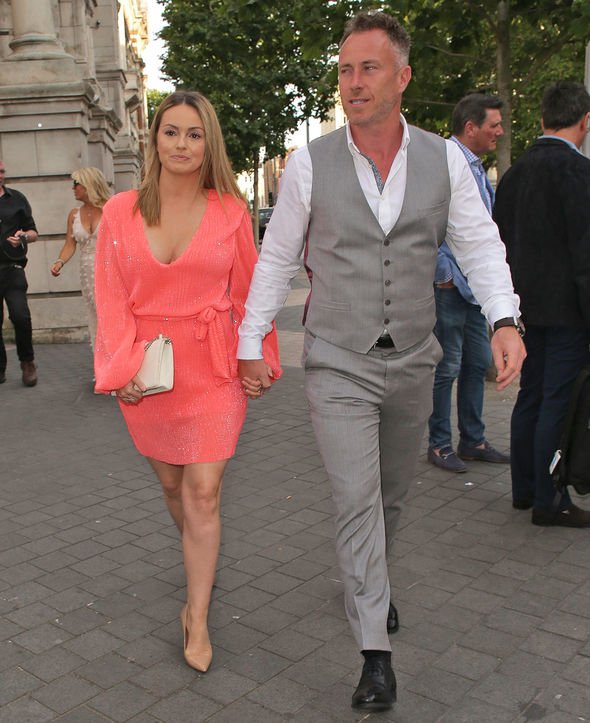 The Dancing On Ice champion having made a name for himself for being outspoken with his opinions on everything from Strictly to Love Island, she told Express.co.uk she was “very different” to her husband.

“I love that about him,” she said. “Absolutely love that, because I’m very different. I go, ‘I’m not gonna say that, it’s just not worth it.’

“He’s very outspoken. He says what he think.

“He tweets a lot more than I do because I’m not quick enough. I read them and I go, ‘Yeah, I agree with you!’” she added

Ola recently partnered up with Sainsbury’s for their 150 days of Community celebrations as part of their 150th birthday, surprising customers with dance lessons and a party at one of the stores.