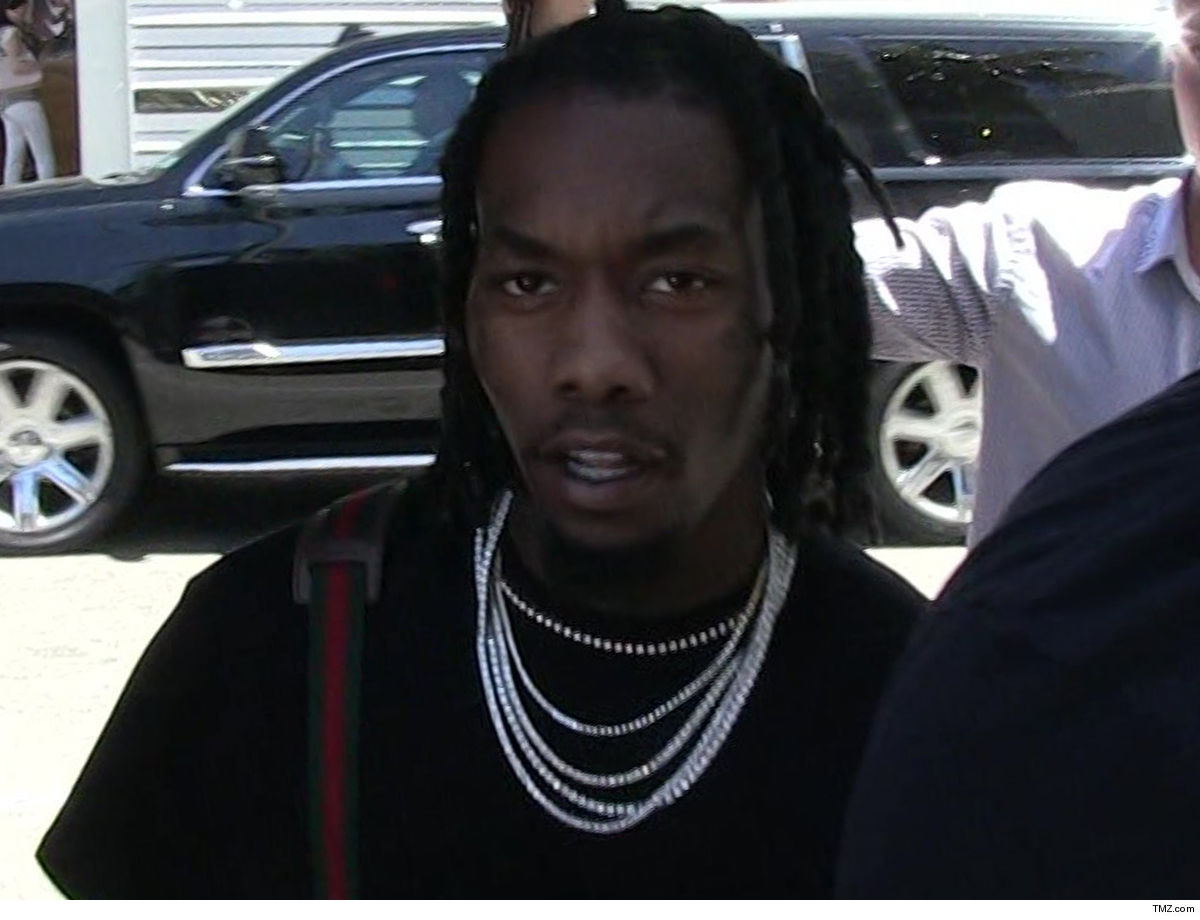 Offset is gonna lose some cash because he apparently lost track of one lingering legal issue — the beatdown his security put on an autograph seeker after last year’s Met Gala.

TMZ got the wild video of the May 2018 incident … the ‘grapher was trying to get Cardi B‘s John Hancock after the gala … only to get his ass kicked by a bunch of guys he believed to be Cardi and Offset’s hired muscle.

The overzealous fan, Giovanni Arnold, filed a lawsuit and had asked a judge to grant him a default judgment back in April of this year. He said Offset hadn’t said a peep in response to the lawsuit … and the judge granted his wish this week.

It’s unclear how much Offset is on the hook for now, or if he plans to challenge the default judgment in court. Considering Cardi’s been taking care of business on her end — she was sued for this as well, and has been responding — we imagine Offset will fight it.

When the ass whooping went down last year … Cardi’s camp said the guy was being super aggressive in trying to obtain the autograph. In one video clip … you can hear Giovanni egg on CB and Offset’s entourage.

Giovanni was loaded onto a stretcher and transported to a hospital. Neither Offset nor Cardi actually put hands on him, FWIW.

Chris Pine Picks Up Coffee in a Leopard-Print Shirt