It’s been a big week for news in the streaming world. After learning it would lose both Friends and The Office, Netflix struck back by gaining Seinfeld. Meanwhile, over at HBO Max, Warner Media secured The Big Bang Theory in what is rumored to be a billion-dollar deal. But if that wasn’t enough, NBC Universal finally announced its standalone streamer. It turns out NBC’s streaming service Peacock is officially coming in April of 2020, and it will have a ton of content.

Up until now, NBC Universal’s potential streaming service has been sort of an afterthought in the race to launch. It didn’t have the Mac User fanbase of Apple TV+. It didn’t have the sheer wealth of entertainment companies under one umbrella Disney+ would bring to the party after the merger with Fox. It was coming in two-thousand-and-late, unlike CBS All Access and HBO Now, soon to be HBO Max, which already have established themselves.

But it turns out the new overlords at Peacock had been watching and learning. The new service announcement came correct to this fight, with the understanding that the next battleground to bring in the subscribers is content. And NBC turns out to have a lot of shows you want to watch ready to go. 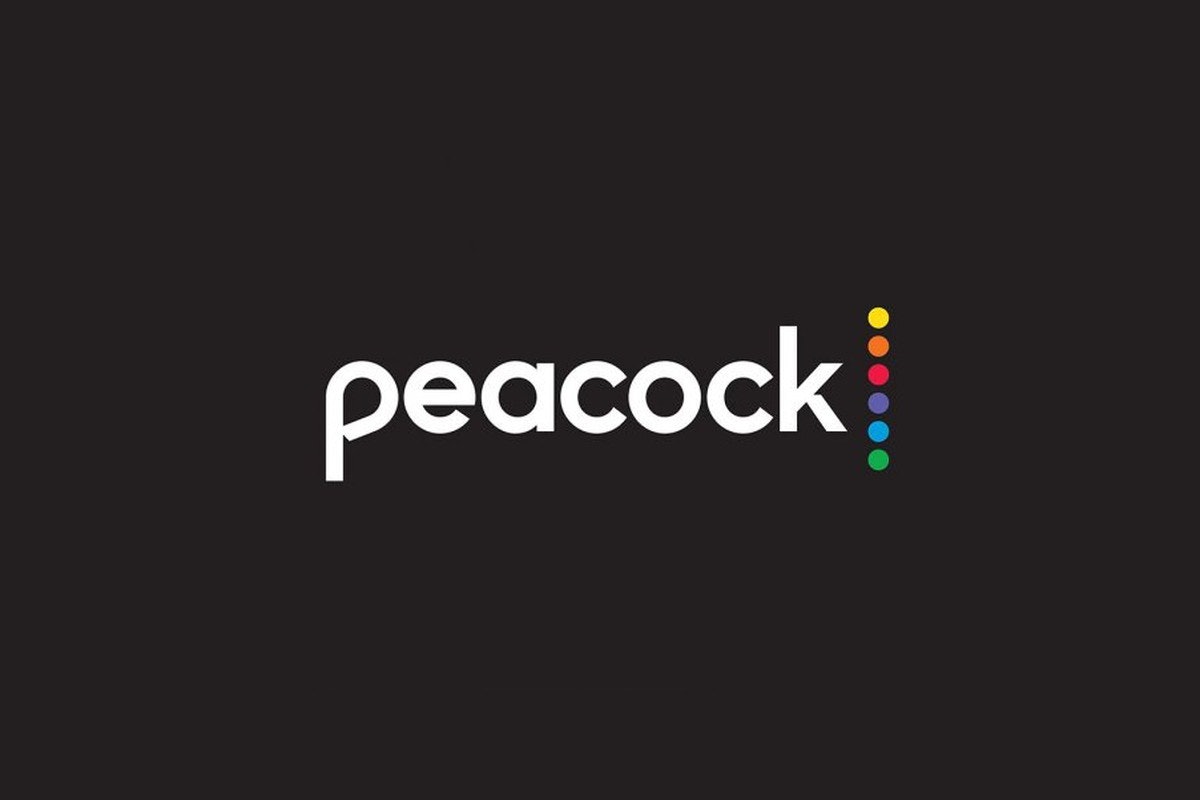 NBC Universal already had announced it was taking back The Office from Netflix. It turns out it’s also bringing Parks & Recreation along with it. And that’s only the tip of the iceberg. Here’s the rundown of titles available starting on launch day according to The Hollywood Reporter:

Not only that, but there are plans for reboots for some of the more significant titles. A new Battlestar Galactica, for one, will be overseen by Mr. Robot‘s Sam Esmail. Saved By the Bell and Punky Brewster will get next-generation revivals. And The Good Place creator Mike Schur will have a new series, this one starring The Office’s Ed Helms.

As for the name, NBC was known as "the Peacock Network" for decades. The older generation of TV viewers will recognize the reference and the nostalgic callback to an earlier era. As for the younger generation, those who don’t remember 30 Rock‘s "Kenneth, it’s ‘We Peacock Comedy.’ You say the peacock," there are other ways to remember it.

Peacock does not yet have a launch date, nor has it revealed how it will be distributed. There’s also no price at this time. But that’s because the rumor is NBC plans to go old school Hulu with it, and let audiences access it for free, as long as they don’t mind a few ads.

Peacock is expected to launch in April of 2020.

Alexander Ludwig girlfriend: Who is the Vikings star dating?