And so I’m A Celeb viewers rejoiced on Friday night when RakSu star, Myles Stephenson, mocked his campmate. 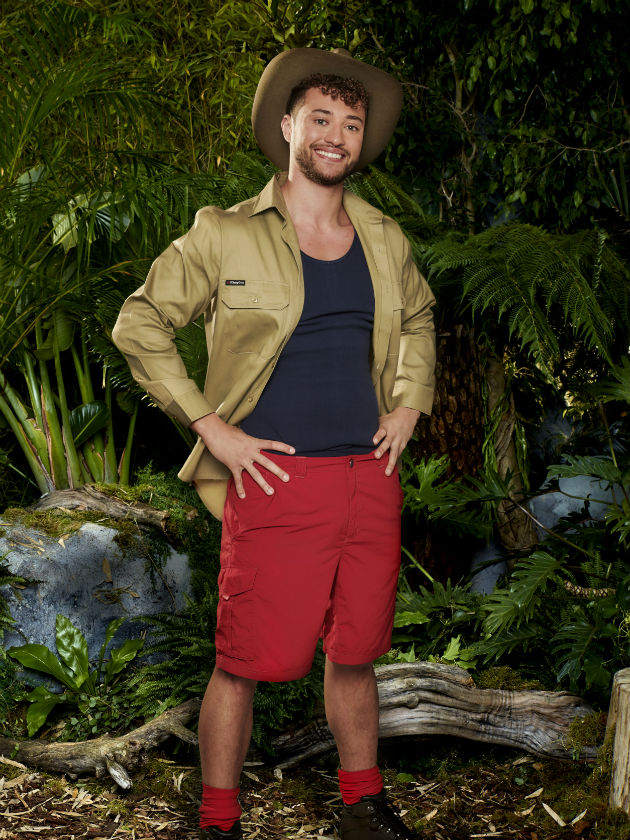 Latest addition to the jungle, Andy Whyment explained that he was excited to meet the legendary Ian Wright when the outlaws finally leave the jailhouse and are reunited with main camp. To which Myles said, “He’s an a**hole”.

Although it seemed as though Myles was joking, Twitter erupted with praise as Myles appeared to finally call Ian out for his behaviour.

Ian has clashed with other campmates about the lack of food within camp and ITV viewers are getting increasingly “sick and tired” of his whining.

On Friday night Jacqueline Jossa and Myles were tasked with facing the bushtucker trial and won six stars in the snake-themed challenge. 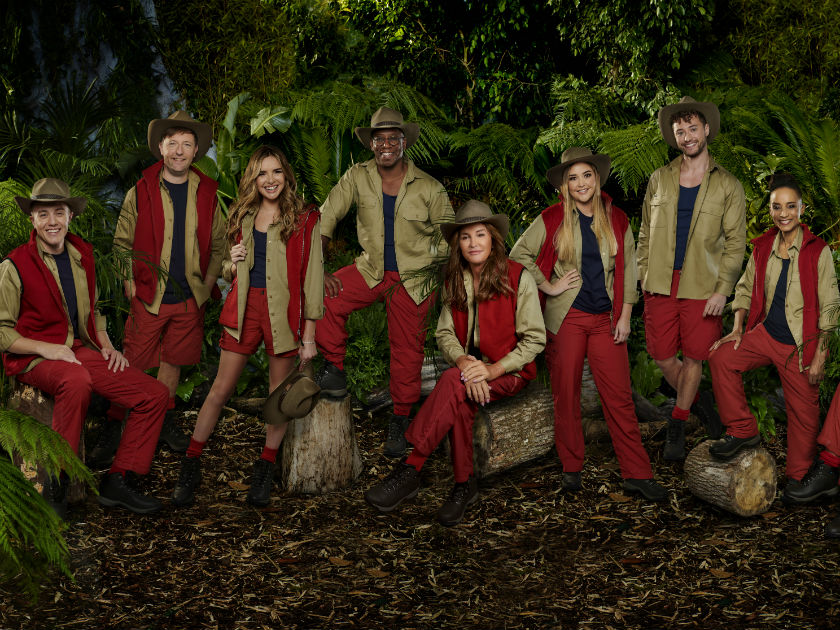 They were then delivered the news that they had to choose whether to feed main camp or the campmates in the jailhouse – where they’d be heading for the night.

The pair opted for a game of rock, paper, scissors to settle it and the outcome was that the outlaws in the jailhouse would get fed.

Roman Kemp delivered the news to main camp: “Earlier Jacqueline chose Myles to join her in today’s trial, the Snake Hotel, where they won six stars.

And it’s safe to say Ian was not happy with their decision. “And now that’s just going to put me in the wrong vibe all day now,” he moaned.

But his negative attitude is wearing thin with viewers and the tide seems to be turning on the much-loved footballer. 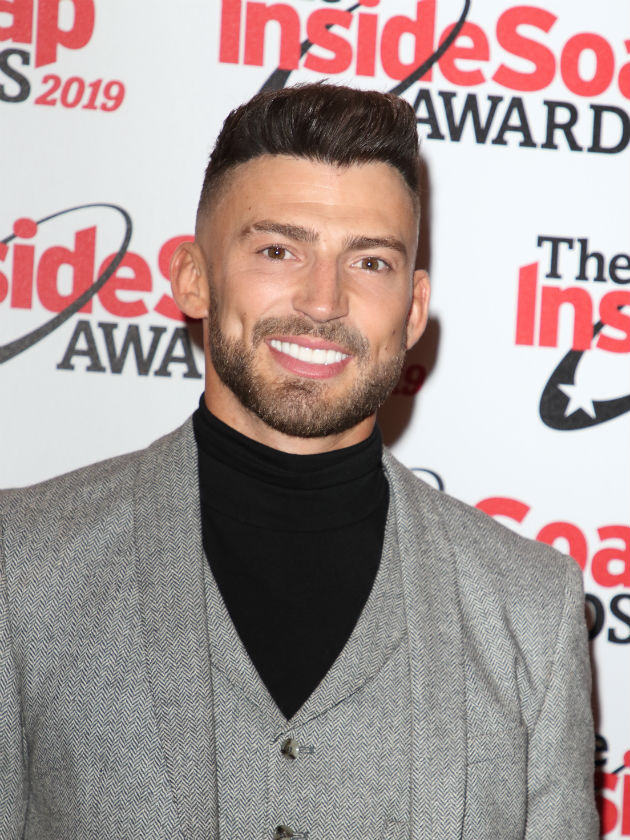 “Ian Wright literally has the attitude of an infant, whinging because he’s not gonna have the dinner that he wants 😩#ImACeleb,” one fan tweeted.

Former I’m A Celeb campmate, Jake Quickenden, on the other hand thinks it’s making excellent TV and chimed in, “Please can we somehow keep Ian from getting proper food #imaceleb2019”.