Motsi Mabuse was confirmed as the new Strictly Come Dancing judge earlier this week, with the 38-year-old professional dancer stepping up to replace Darcey Bussell, 50, after the former prima ballerina announced she was leaving the BBC show. An insider has since told The Sun Strictly Come Dancing bosses think there is a “cliquey” feel among the show’s pros since the news broke. “There’s a very clear split in the ranks over perceived favouritism for Oti,” a source told the publication. “Bosses think it’s gone back to the dark days of cliques where the dancers were split and largely looking out for themselves.

“It’s been a happy ship for a long time but the feeling is that has now changed quite dramatically,” they claimed.

“It’s quite toxic at the moment.”

The publication also noted Strictly dancers AJ Pritchard, 24, and Nadiya Bychkova, 29, were noticeably absent from the wave of pros who took to social media to publicly congratulate Motsi on her big news.

Express.co.uk has contacted the BBC and representatives for AJ and Nadiya asking for comment.

After the Grimby-born dancer celebrated Motsi’s appointment on Twitter, one of his 232,000 followers asked: “Does she have any dancing experience?? 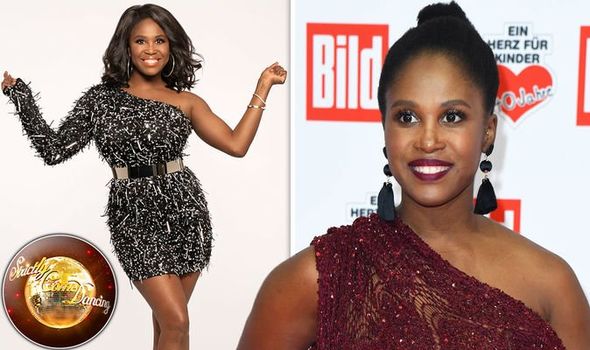 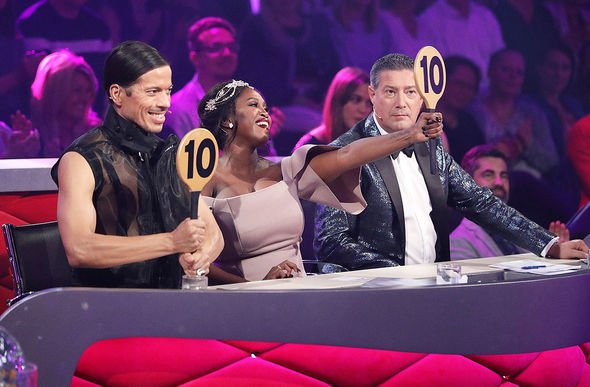 “She’s a very experienced dancer and judge,” he tweeted.

Motsi is best known on Germany’s version of Strictly, Let’s Dance, where she began her time as a pro back in 2007. 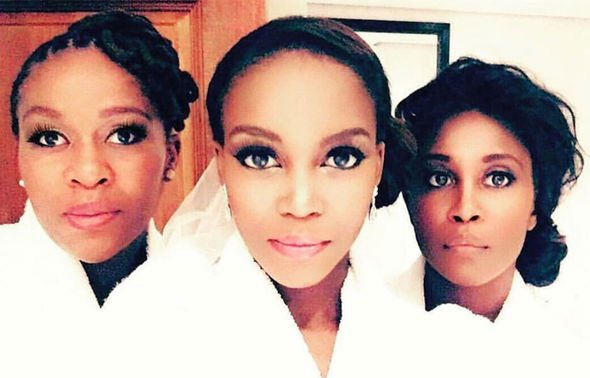 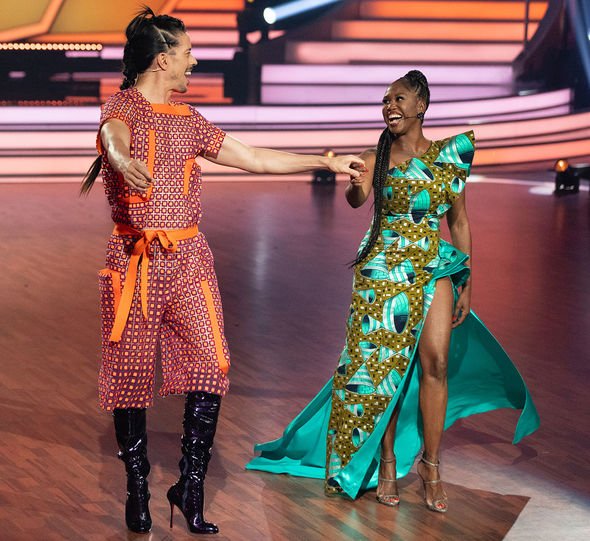 Strictly fan favourite Oti was among those who congratulated her sister after she was named as the new judge, while Katya Jones, 30, also tweeted her own 69,000 followers saying: “this is so exciting! Brilliant choice!

“Motsi is a fabulous dancer and I’m sure will be a fantastic judge,” she added.

Motsi will be taking her place on the Strictly panel when the series returns to screens later this summer.

While the cast of pros returning has been confirmed, with Oti among them, the celebrity line-up has yet to be revealed.

Strictly Come Dancing 2019 will air later this summer on BBC One.