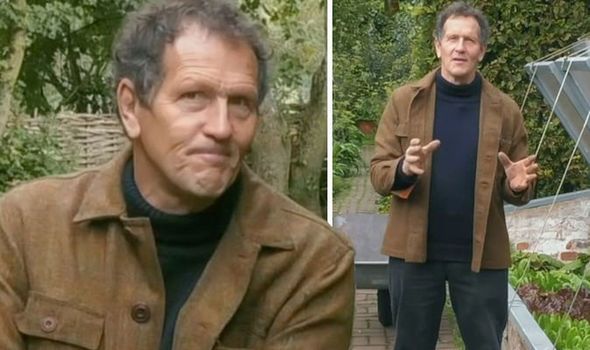 Gardeners’ World host Monty Don took to Twitter today and reacted to a tweet from an emotional user. The 65-year-old horticulturist and author thanked the fan for their kind words after the BBC star opened up about his beloved dog Nigel in his latest book My Garden World.

The message read: “@TheMontyDon just finished reading #MyGardenWorld and for all it’s brilliance I’m crying in recognition of how important #Nigel was to you and us.

“Thank you for sharing your honesty,” the social media user added.

Monty’s beloved dog Nigel, who regularly made an appearance on his gardening show, died earlier this year in May.

The presenter dedicated the publication to his four-legged friend. 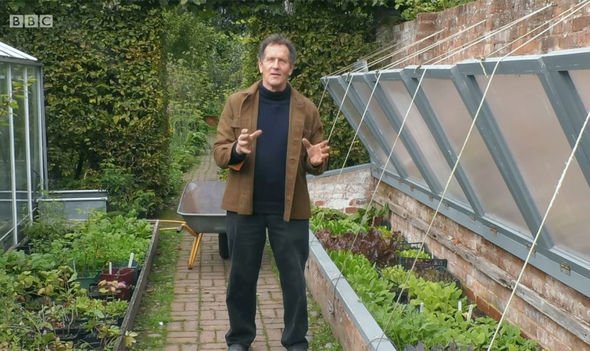 Many took to the comments section of the post, which he re-tweeted in view of his 205,700 followers, to share similar sentiments.

“My copy arrived yesterday and although it’s to be wrapped for under the tree I naturally peeked, read dedication to Nigel and wept.

“Such a well loved dog and friend,” one person wrote.

“Everyone I know who bought it read the ‘Nigel’ part first, it was written with pure love,” another added. 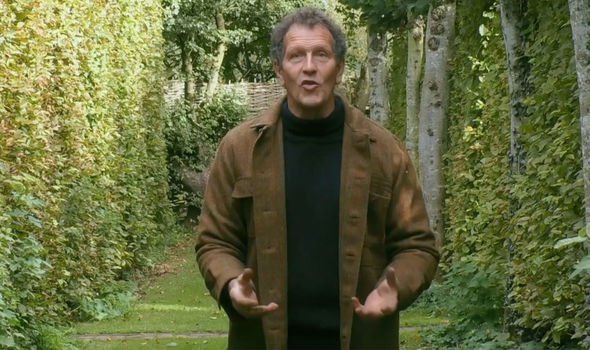 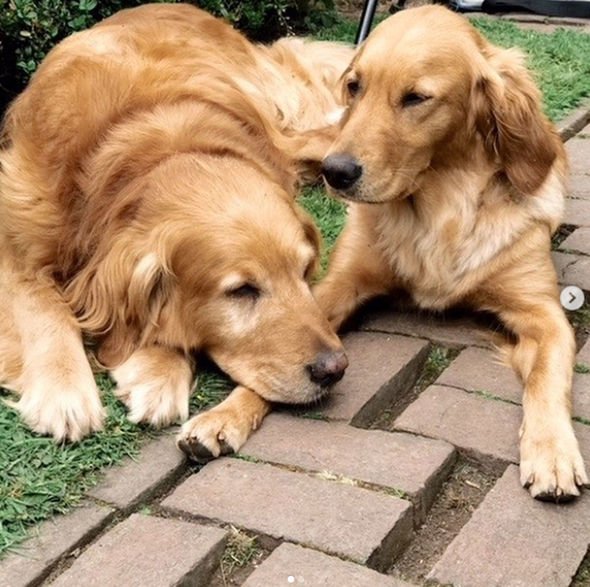 On the day the book was published, Monty told his followers about the sweet dedication.

He posted a picture of Nigel with his other dog Nellie on Instagram as he recalled working on the volume with his pooches nearby.

“These two were with me every day I wrote, walked and worked.”

“Nigel died the day after I wrote the last word – so the book is dedicated to his memory,” he wrote online.

In addition to My Garden World, Monty also completed two other publications over the course of the year and during the coronavirus pandemic.

It meant working long hours to finish the book while continuing to host his show Gardeners’ World, which he did predominately on his own.

He previously revealed that he had used remote control cameras to film the programme in his garden during lockdown.

“I have written three books over the past 12 months. This would have been impossible were it not for the pandemic,” he wrote in his column for inews.

“It has meant that I have worked every day I was not filming and I have often been at my desk for 10 to 12 hours, day after day.”

His third book, The Complete Gardener: A practical, imaginative guide to every aspect of gardening, will be available to buy in March next year.

The truth about Leonardo DiCaprio and Camila Morrone’s relationship