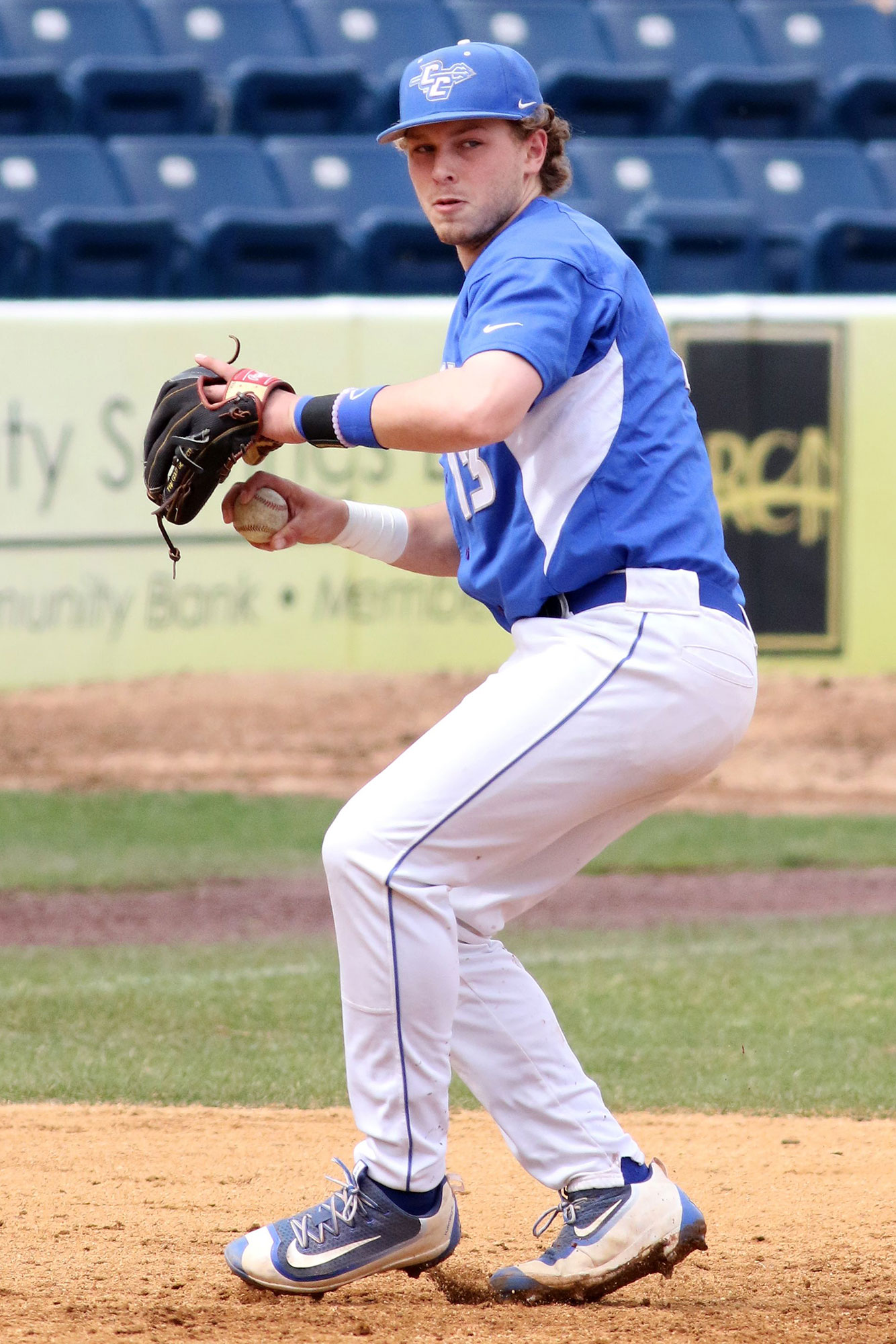 Minnesota Twins prospect Ryan Costello was found dead in his New Zealand hotel room on Sunday, November 17, Us Weekly confirms. He was 23.

“The Minnesota Twins are deeply saddened to learn of the untimely passing of Ryan Costello yesterday in New Zealand,” the MLB team said in a statement to Us on Monday, November 18. “On behalf of the entire organization, the Twins send their most sincere condolences to Ryan’s family, friends, coaches and teammates.”

The news comes days after the third baseman joined the Auckland Tuatara of the Australian Baseball League. The team said in a press release that “preliminary indications suggest he died of natural causes.”

Costello arrived in Auckland, New Zealand, last week to start his first season with the Tuatara for the 2019 to 2020 season. 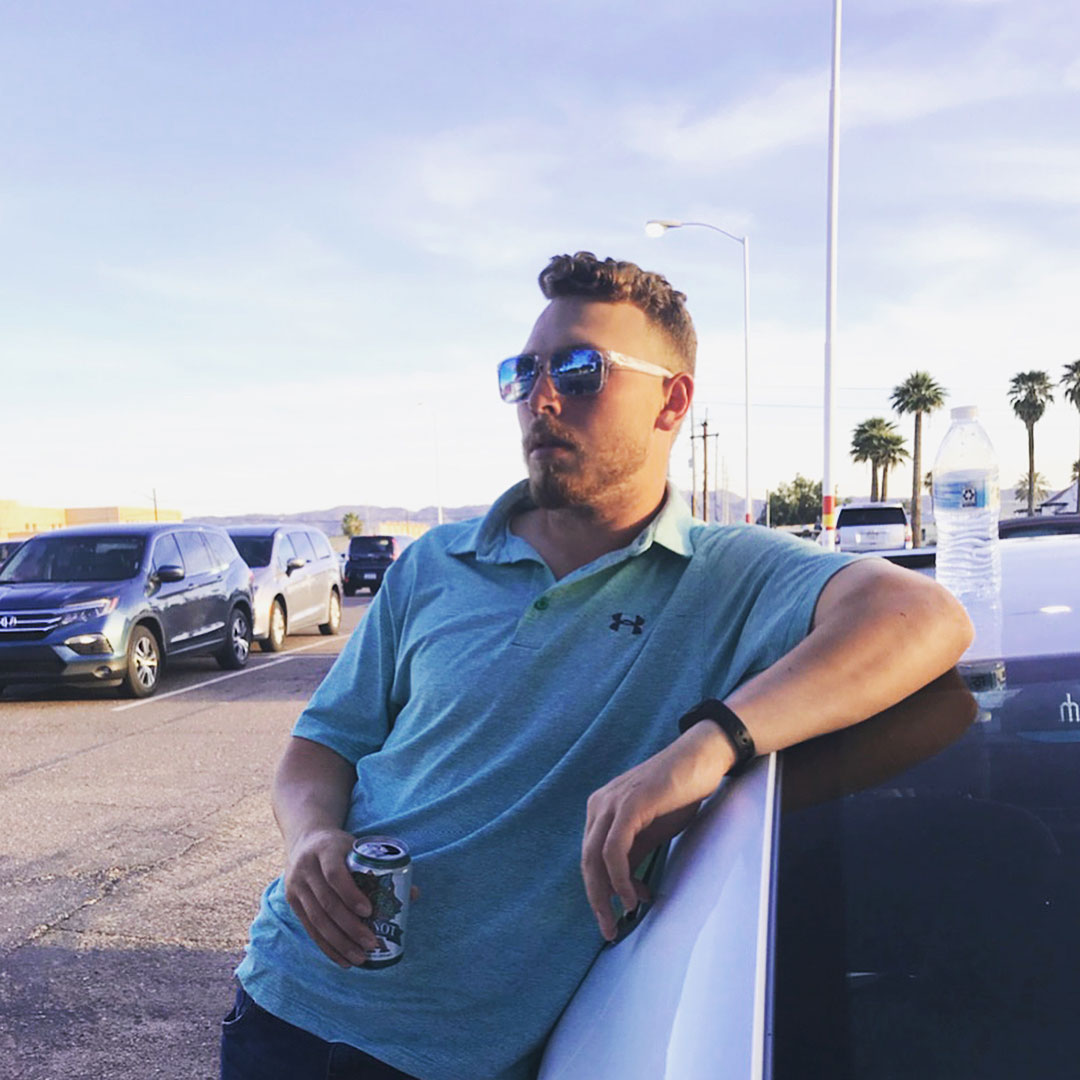 “The Tuatara would like to express their deepest condolences to Ryan’s family back home in the United States and to the whole Minnesota Twins organization,” the ABL team said in the press release. “Support is being offered to the Tuatara players, who are naturally devastated at the moment. The club will hold a media conference on Tuesday with details to be sent out later.”

The Associated Press reported that the Connecticut native died in his sleep. The Tuatara team became concerned after he failed to report for practice, according to the news agency.

Costello played baseball at Central Connecticut State University before being drafted by the Seattle Mariners in 2017. He was traded to the Twins in 2018. Costello split the 2019 season between the Single-A Fort Myers Miracle and Double-A Pensacola Blue Wahoos.