It’s all cool. Brody Jenner has no hard feelings toward his ex Kaitlynn Carter and her new fling Miley Cyrus.

“Brody and Kaitlynn separated on good terms and are still close friends,” a source exclusively told Us Weekly. “Brody is in a great headspace right now and really isn’t bothered by Kaitlynn and Miley’s relationship.”

According to the insider, the DJ, 36, and the blogger, 30, “have been separated since before the 4th of July.” News broke of their split on August 2, which the source said was “three weeks” after Carter and Cyrus, 26, started hooking up.

Jenner and Carter separated one year after their wedding ceremony in Indonesia. Despite the nuptials, the couple never obtained a marriage license in the U.S. and weren’t officially married. 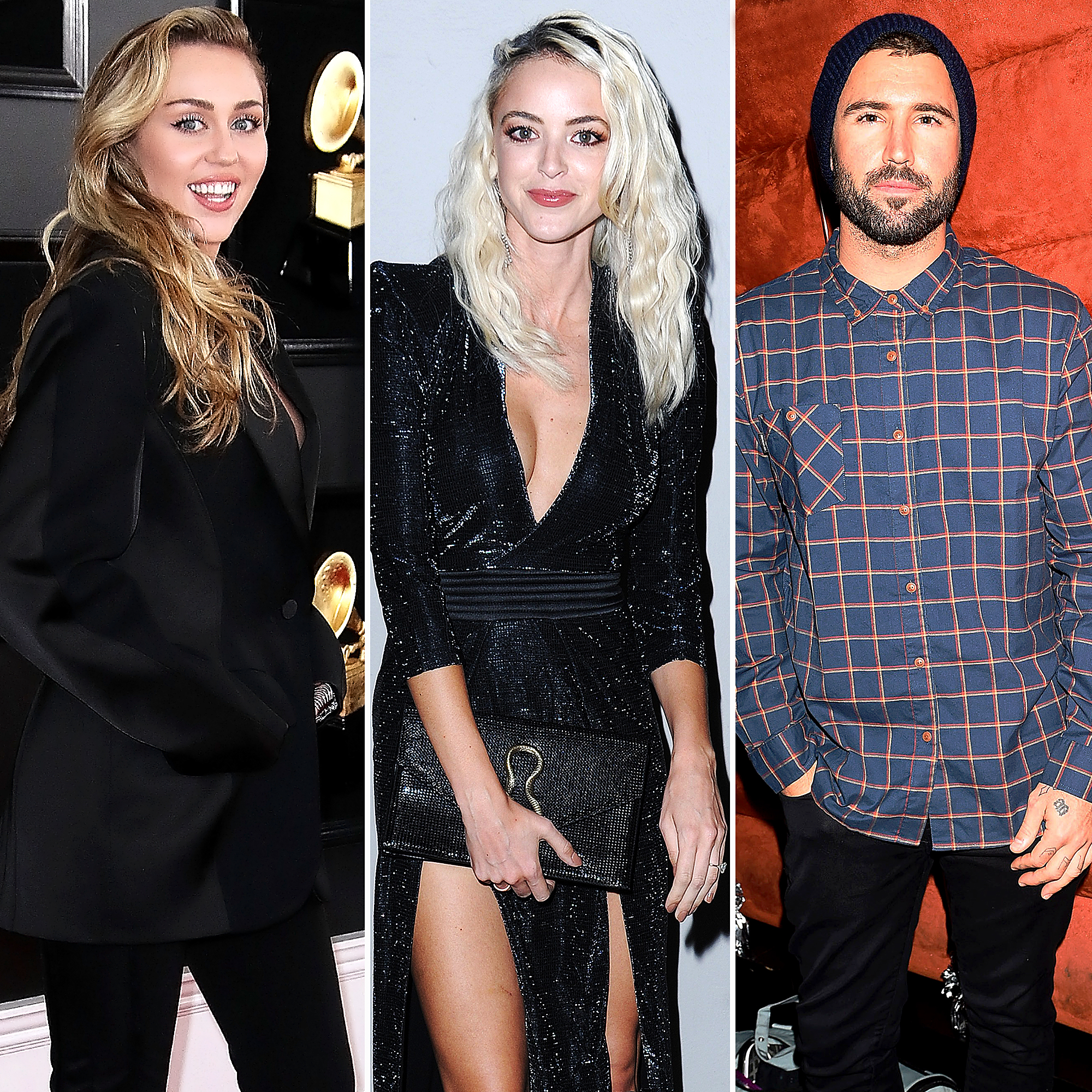 “Brody Jenner and Kaitlynn Carter have decided to amicably separate,” rep Scott Newman told Us in a statement at the time. “They love and respect one another, and know that this is the best decision for their relationship moving forward.”

A week after the news, Carter was seen kissing Cyrus on a vacation in Italy following the “Wrecking Ball” singer’s breakup with Liam Hemsworth. After the PDA photos went viral, Jenner defended his ex on Instagram.

“There is far too much negativity being directed at someone who I love and care about very much. I feel the need to set the story straight,” he wrote in a post on August 16. “Kaitlynn and I have been best friends for 6 years, and we continue to be. We, like many others before us and many after us, grew in different directions over those same 6 years.”

For Jenner’s 36th birthday on Wednesday, August 21, Carter and Cyrus sent him a weed bouquet and cannabis-filled gift box. The MTV personality showed off the present in a video on his Instagram Story, which also revealed the pun-filled card the women wrote to him. “WEED like to wish you a Happy Birthday! Love you! Miley + Kaitlynn,” the card read.

Jenner’s birthday was on the same day that Hemsworth, 29, filed for divorce from Cyrus in Los Angeles, citing “irreconcilable differences,” according to documents obtained by Us.

On Thursday, August 22, the former Disney Channel star took to her Twitter to deny that she cheated on the Hunger Games actor during their relationship. The couple confirmed that they split after eight months of marriage on August 10.

“Once Liam & I reconciled,I meant it, & I was committed. There are NO secrets to uncover here,” Cyrus wrote in a lengthy statement. “I’ve learned from every experience in my life. I’m not perfect, I don’t want to be, it’s boring. I’ve grown up in front of you, but the bottom line is, I HAVE GROWN UP. … I can admit to a lot of things but I refuse to admit that my marriage ended because of cheating.”

Here’s How Much Chrissy Teigen’s Net Worth Really Is

The Surprising Reason Tony Hawk Is Trending On Twitter