A man from Memphis, Tennessee, has been arrested after allegedly setting his girlfriend on fire when she tried breaking up with him.

Per DailyMail.com, Kenneth Upshaw was charged with attempted second-degree murder on Tuesday after the horrific incident with his partner, Rebecca Briggs, who luckily survived. She was reportedly standing near a vehicle in the driveway of an acquaintance’s house in East Memphis on October 8 when she decided to tell the 38-year-old that she wanted to end things with him. But he apparently didn’t take the news too well…

According to an affidavit obtained by ABC 24, Briggs claimed Upshaw told her that “if he could not be with her, then no one would” before dousing her whole body with gasoline, tossing a lit cigarette at her, and setting her aflame. So beyond f**ked up!!!

Soon after, the homeowner eventually came out and then reportedly put out the fire with Upshaw. The unnamed homeowner shared to WREG that he had no clue what was even happening outside until someone told him there was a fire in the middle of his driveway. He explained:

“It was pretty bad. I mean, it burned the whole back end and part of the back driver’s side and started to get where the gas tank is, and I thought it was going to explode.”

As we mentioned before, Briggs miraculously survived the brutal attack and is reportedly in fair condition while recovering in the Regional Medical Center’s burn unit. WREG reported that she suffered from second-degree to deep second burns covering her face, neck, chest, and arms. She was truly lucky as it could have, without a doubt, been a lot worse than it turned out to be.

According to court documents obtained by the publication, the couple, who share a child together, have a history of domestic violence. In 2019, Upshaw had reportedly punched his pregnant girlfriend in the stomach so hard she had to undergo an emergency c-section and delivered their little one a month before her due date. Absolutely disgusting.

We are wishing Rebecca the best during her lengthy recovery, and we really hope that she is safe after this terrifying ordeal.

If you or someone you know is experiencing domestic violence, please reach out to the National Domestic Violence Hotline at 1-800-799-7233 for support. 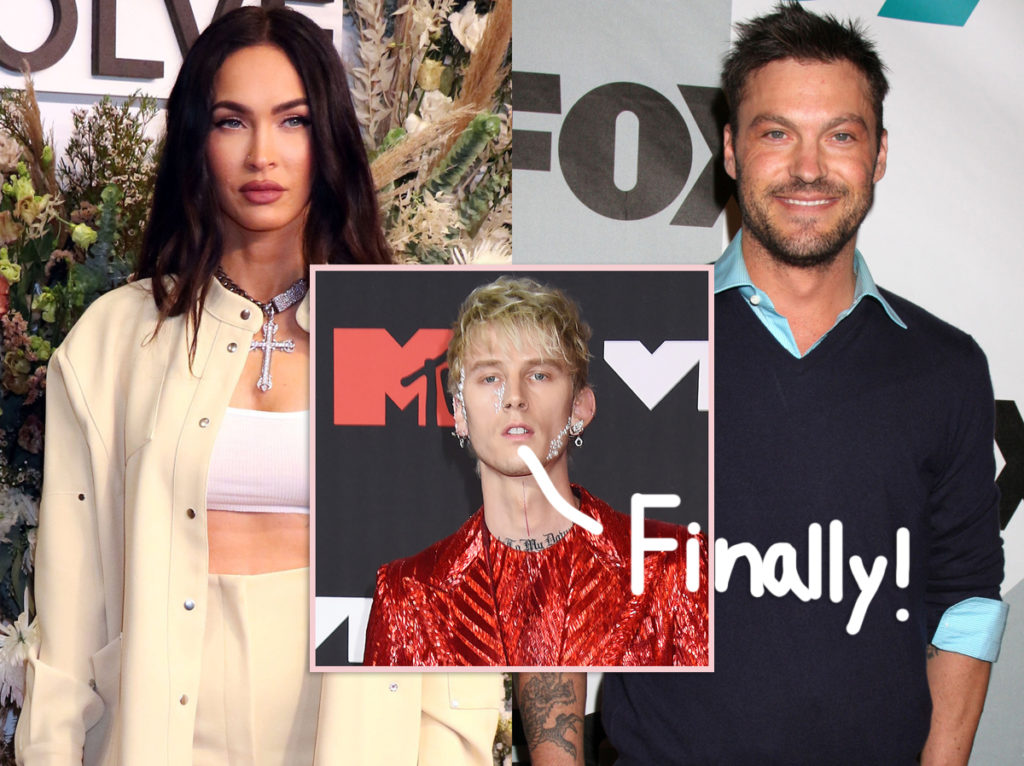 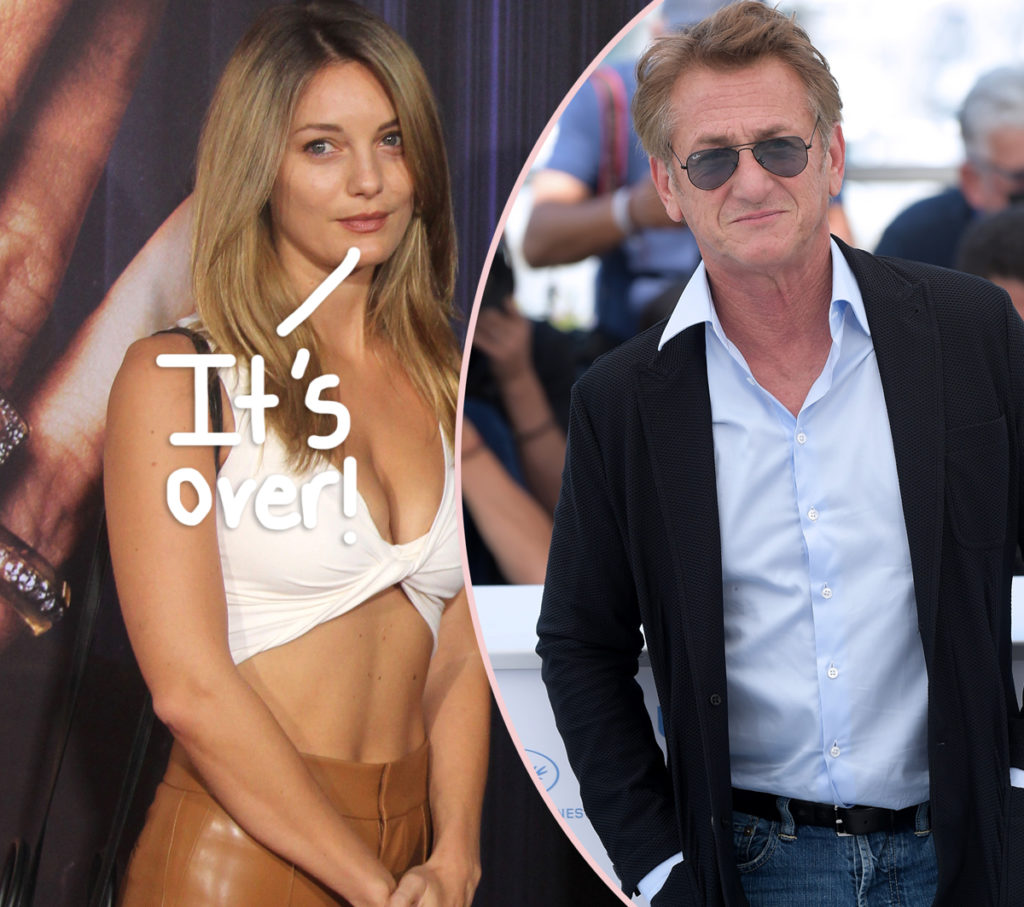 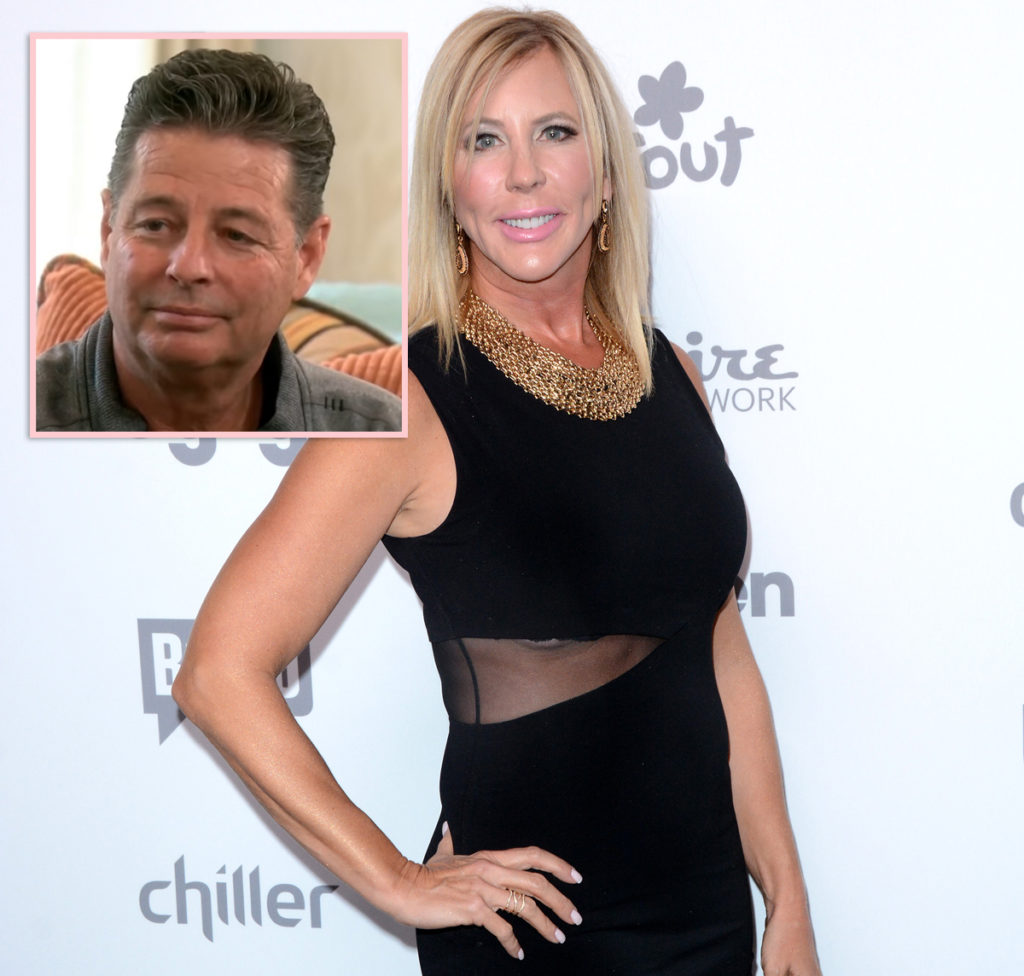 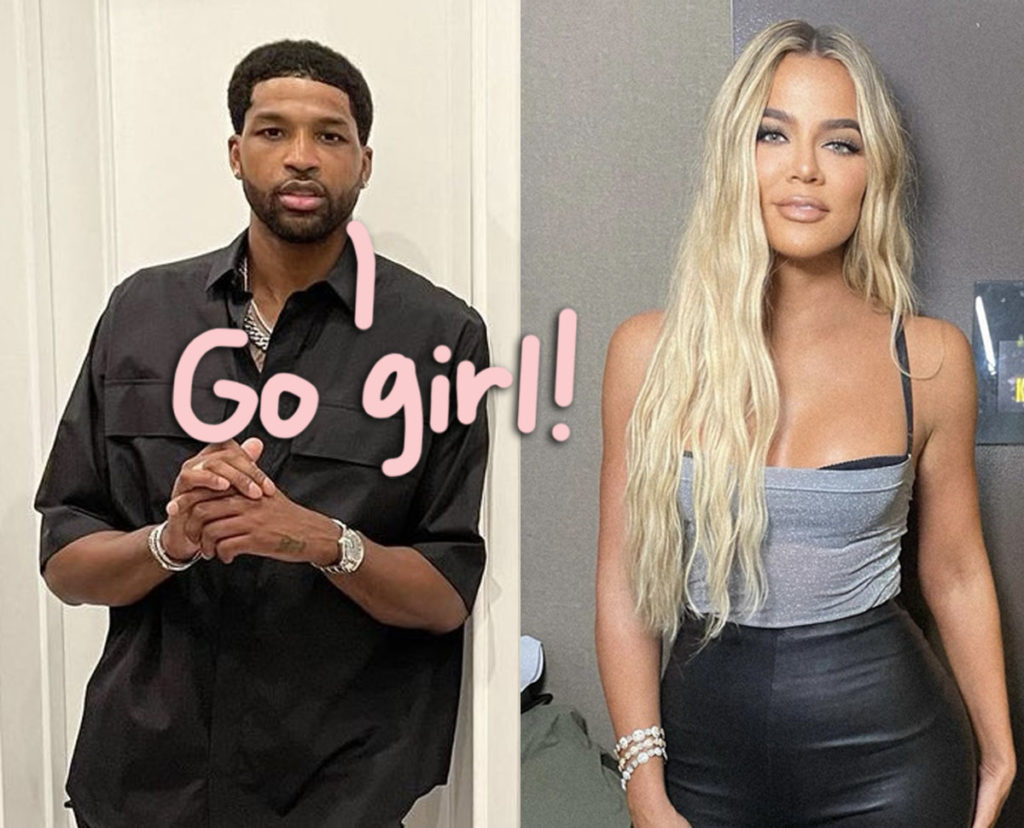