Heating up! Megan Fox and Machine Gun Kelly have “definitely” taken their relationship out of the friend zone amid her split from Brian Austin Green.

The 34-year-old Jennifer’s Body actress was spotted with the 30-year-old rapper (whose real name is Richard Colson Baker) on Friday, May 15. Three days later, Green, 46, confirmed that he and Fox had called it quits after 10 years of marriage. “I will always love her,” Green said on the Monday, May 18, episode of his “… With Brian Austin Green” podcast. “And I know she will always love me and I know as far as a family what we have built is really cool and really special.” 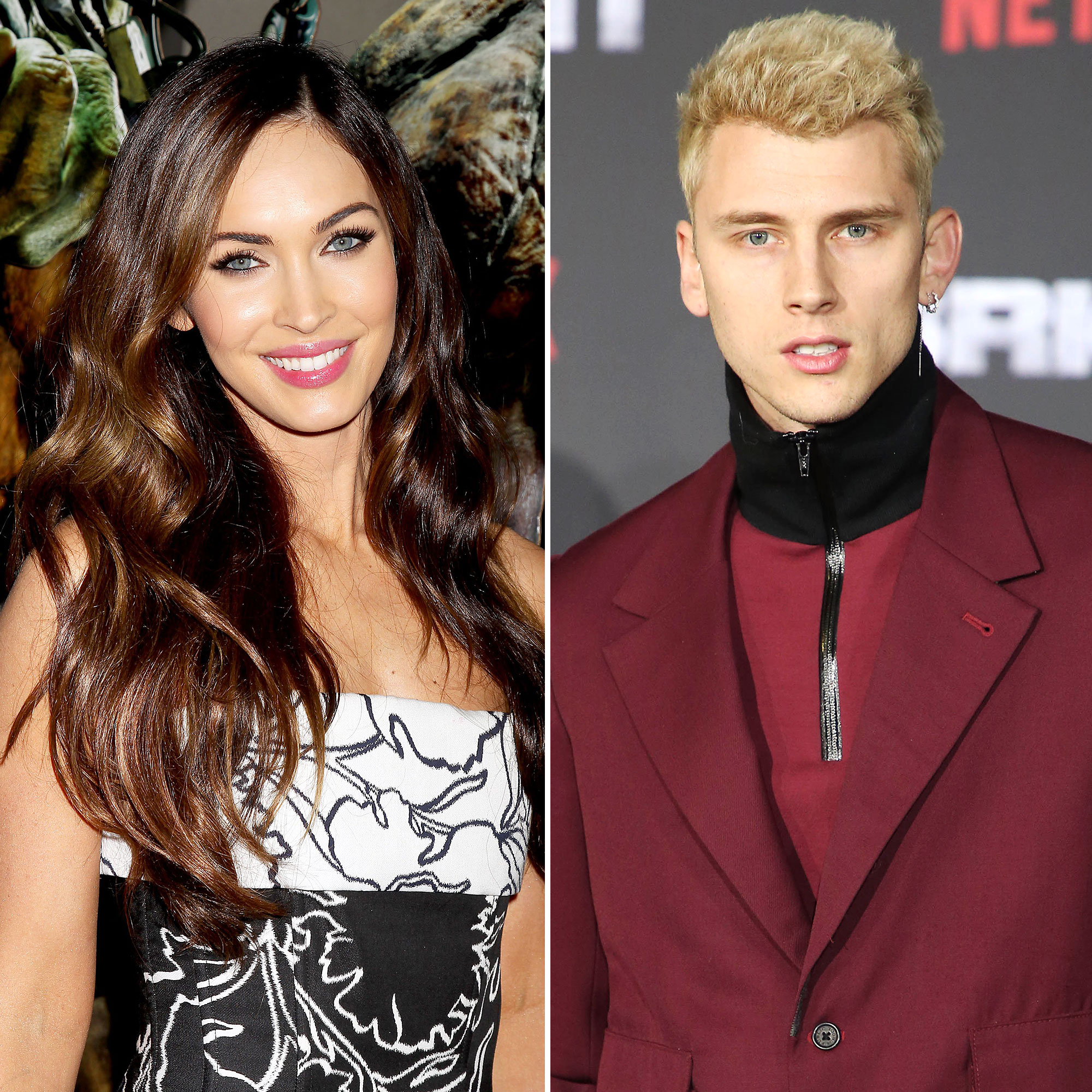 Green explained that he and Fox have “really been trying to sort of be apart” since the end of 2019 and plan to “still do family vacations and holidays as a family and really make that a focus for the kids.” The former couple share sons Noah, 7, Bodhi, 6, and Journey, 3. The Beverly Hills, 90210 star also shares son Kassius Marcil-Green, 18, with his ex-fiancée Vanessa Marcil.

While Green noted that Fox and Kelly are “friends at this point,” the insider says they have taken their friendship one step further since working together on Midnight in the Switchgrass. “They have definitely hooked up and are seeing where things go,” the sources adds.

Green admitted that ending his relationship with Fox “sucks” — but he doesn’t want the Transformers actress or her new man to be “vilified” amid his split.

“From what she’s expressed, he’s a really just nice, genuine guy. And I trust her judgment. She’s always had really good judgment,” the Desperate Housewives alum explained on his podcast. “It’s not like we are separating or anything because somebody cheated or somebody hurt somebody … it’s just, people sort of find new things that interest them and new directions that they want to take in life and the person that they’re with may not be on that same path.”

The BH90210 star dated Fox on and off for six years before they tied the knot in June 2010. Five years later, Us confirmed that the two had split. The duo reconciled in June 2016, shortly after Fox revealed that she was expecting her third child with Green. She requested to dismiss the pair’s divorce case in August 2019.