Home » Celebrities » Matt Baker: ‘I’m worried about it’ The One Show host opens up about fears over big move

Matt Baker, 41, will be taking on an exciting new theatrical role in pantomime Goldilocks and the Three Bears this winter. However, The One Show presenter admitted he has a few concerns about his upcoming performances at the London Palladium.

Matt appeared alongside his panto co-stars on Graham Norton’s BBC Radio 2 show this morning and opened up about some risky moves he will be taking on during the production.

The Countryfile host will be taking on the role of Joey the Clown in the show, who likes to show off his skills in some jaw-dropping circus inspired stunts.

Speaking about the character to Graham, Matt said: “I’m Joey the Clown, who is desperate to be star of the show and it’s not meant to be.

“I’m not going to give too much away about what happens but my role is basically like an audition for Cirque du Soleil with the amount of stuff that I’m doing.” 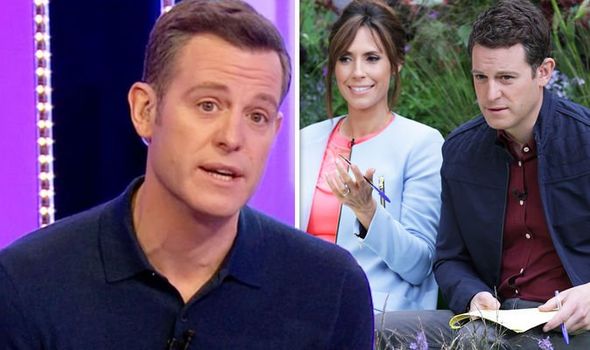 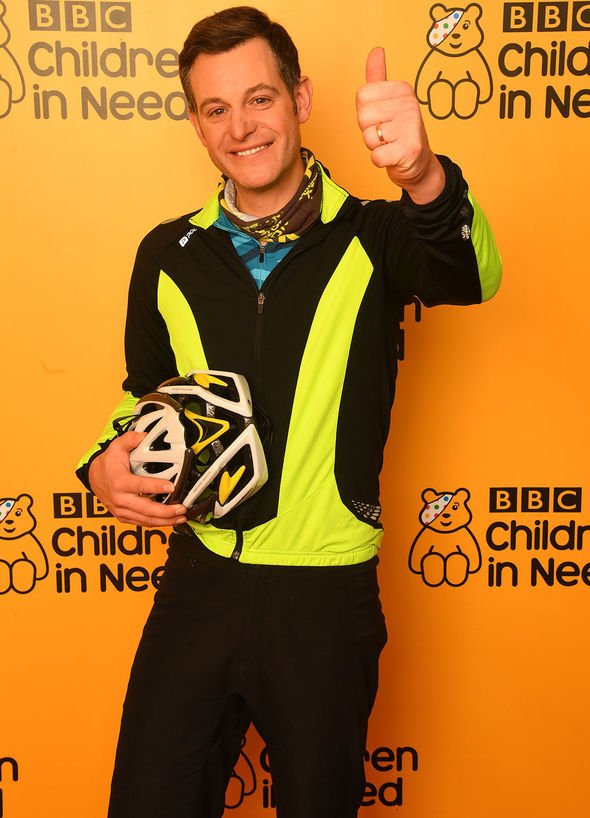 He continued: “The jeopardy levels of me going into this show. I’m quite worried about it to be honest.”

Seeming concerned, Graham quizzed Matt: “Do they really make you do terrible things?”

“Well, it’s not terrible things but it’s kind of circusy things and unicycling and juggling and walking on a tightrope,” the TV personality revealed.

When the host asked Matt if he had any experience in the daring activities, he replied: “Bits and pieces but I’ve never done a tightrope before.” 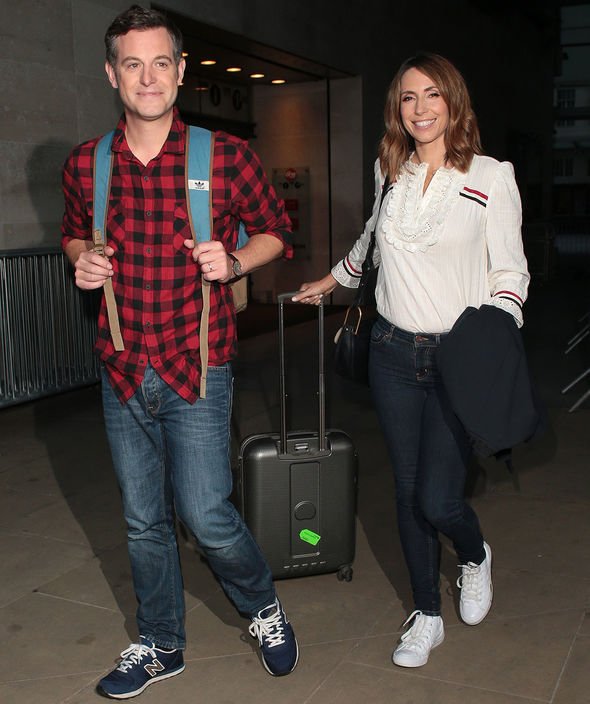 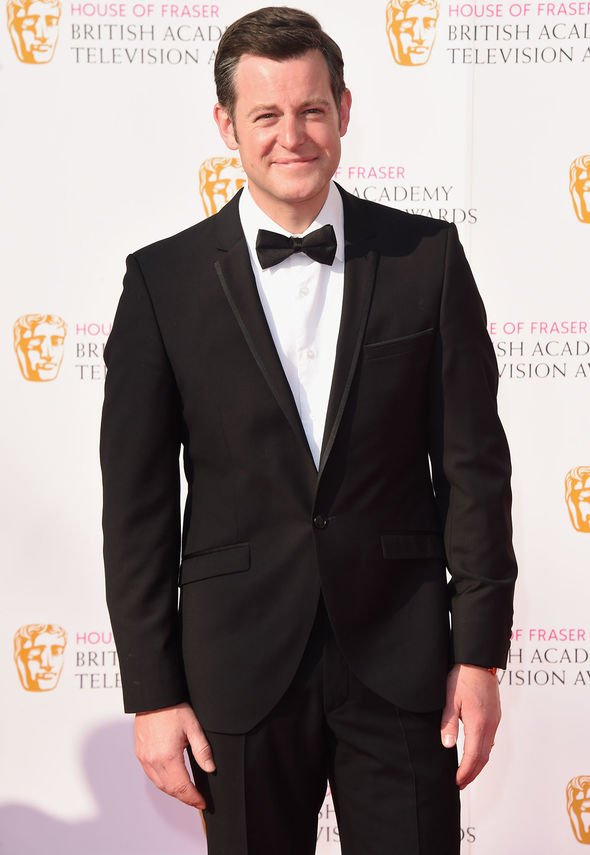 Graham then cheekily quipped in reference to the stunts: “Is there a sweepstake amongst the rest of the cast to see if he makes it?”

Fortunately, in spite of his concerns about the show, Matt explained he has been practicing with the tightrope in his garden to make sure he is prepared.

Opening up about performing in the famous theatre, Matt added: “I did have a tightrope delivered so I could practice in my garden but it’s a world away from that of the Palladium.

“I went in last night and it is unbelievable what’s happening there.

“You go in, the lights, the set, it just takes your breath away and it’s going to be amazing to be part of it.”

Matt previously impressed Blue Peter bosses with his unicycling skills when he applied for a presenting role on the show.

The star sent producers a showreel of him in a farmyard, reading a story and riding a unicycle before he got the job.

Elsewhere, Matt spoke out about a question he’s often asked by fans, but refuses to answer.

While hosting The One Show with Angellica Bell, she turned to him and said: “You like a good old chinwag in the cafe don’t you?”

Revealing what fans usually quiz him on, he replied: “People always ask me, ‘Who’s the worst guest you’ve had on The One Show?’”

His co-host then asked if he answers the question, to which he replied: “I keep it to myself.”

Angellica then admitted she is often asked what Matt is really like.