Mary Trump didn’t hold back in saying just what she thought about Meghan McCain skipping out on an interview, during ‘The View.’

Meghan McCain, 37, was noticeably absent when author and former President Donald Trump‘s niece Mary Trump, 56, was a guest on the Monday August 2 episode of The View. Mary came on the show to discuss her upcoming book The Reckoning and share thoughts about her uncle after his presidency. While the other View co-hosts participated in the interview, Mary slyly called out Meghan near the end of her interview. “It’s a shame that your colleague didn’t have the courage to come on and have this conversation with me,” she said. HollywoodLife reached out to representatives for Meghan and The View for comment.

Mary was responding to a question by co-host Sunny Hostin, who asked about the possibility of the former president or his son Donald Trump Jr. running for the Oval Office in 2024. Mary said that she didn’t know if either would run, but spoke about the impact that her uncle had on campaigns. “What I do know is one thing Donald proved is that using racism as a platform was successful. I think that’s why we see so much strife in this country, and we need to continue having the kinds of conversations about race and gender that you have,” she said. 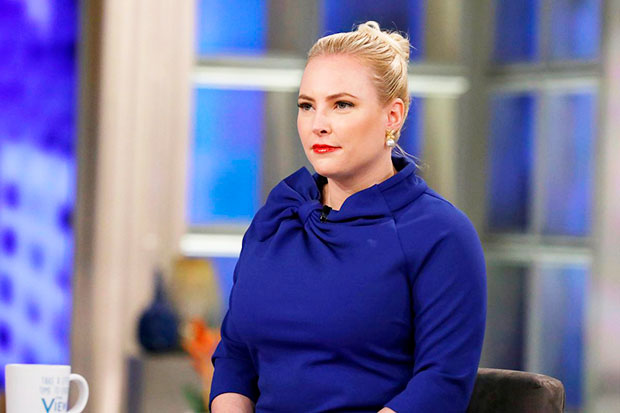 Before calling Meghan out, Mary noted that The View is “an incredibly powerful platform” and said that it’s important to “speak openly” about issues. The author commended the hosts for taking the time to talk to her. “I appreciate that you are all willing to take up these very difficult subjects. Racism in my view is at the heart of everything that’s wrong in 21st Century America,” she said.

Throughout the interview, Mary spoke about other issues that have dominated conversations even after Trump left office in January 2021. She spoke about the January 6 attack on the Capitol as well as controversy surrounding the COVID-19 vaccine. Mary also got candid about the impact that Trump’s victory in the 2016 election affected her and lead her to seek treatment for PTSD. “Donald had absolutely nothing to do with the reason that I have PTSD… The reason I have it happened decades ago,” Mary explained. “It felt like once again, the worst among us is somehow being allowed to succeed at the expense of everybody else, and I took it incredibly personally, and after four months, I realized that I either needed to go away voluntarily and get help, or I would eventually not have a choice in the matter, and I think it was much better to take control to the extent that I could.” 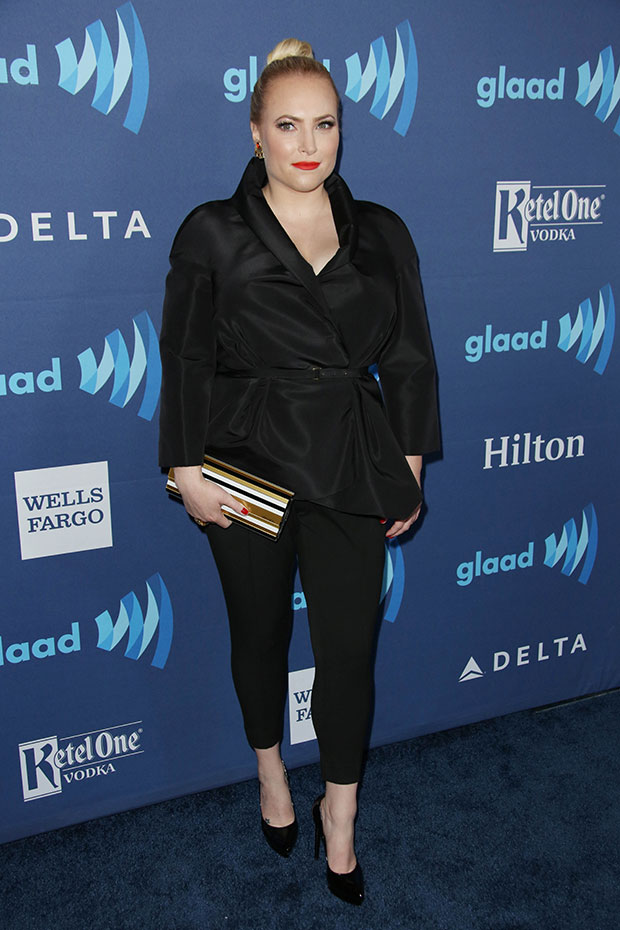 Mary has regularly criticized her uncle and provided insight to the inner-workings of the Trump family. The Reckoning isn’t her first book. In 2020, she released another book about the family Too Much And Never Enough. When she appeared on The View in July 2020, she butted heads with Meghan. Meghan referred to her book as a “tell-all” and implied that she was doing it to make a “really good paycheck.” Mary called the accusation “absurd,” and said that she could have written the book a decade before. “If I had wanted some measure of revenge, to cash in, as you say, I would have done this 10 years ago,” she said at the time. “I would not have been taking the risk that I’m taking.”