Home » Celebrities » Mario Lopez's 10-Year-Old Daughter Walked In On Him Having Sex – YIKES!

Mario Lopez may have scarred his daughter for life!

The 47-year-old Saved By the Bell star discussed an embarrassing x-rated incident during a new episode of E!’s Overserved With Lisa Vanderpump. In the preview, Lopez opened up about his sex life with his wife Courtney Lopez when host Lisa Vanderpump asked:

“How do you have sex when you have three children anyways?”

The Access Hollywood host confessed how sexy time has become “all about the quickie” before diving into a rather unfortunate incident. He said:

“This was so traumatic. Our daughter walked in on us the other day…”

The momma-of-three then added how the couple have moved their after-hour activities to their guest bedroom for “a little getaway” from their usual hookup spots, as Mario described it. However, their 10-year-old daughter, Gia, decided to search for the parents when she got home from school, and you can imagine how that went!

Courtney said she believed the pair would be in the clear because they only need “however many minutes” to get down and dirty. The actor, though, defended himself:

“Wait, that didn’t come out right!”

Sure, it didn’t! In the conversation, Vanderpump quickly quipped back:

“I would be shagging you every day if it was only a couple of minutes.”

Sharing some more details, Courtney explained how there were movers in her home at the time, so she didn’t lock the bedroom door. The producer apparently did not expect anyone to interrupt them — which turned out to be a big mistake. She explained:

“ came to look for us and opened the door.”

Mario then jumped in, adding:

“So this is the worst thing, right? I was like lightning with the covers.”

A parent’s worst nightmare! But did they really think no one would catch them or hear them in the act?! It was not like they were 100 percent alone to start with, and then their kid happened to come home. There were already movers in the freaking house! Did they know not to touch the guest bedroom? We have so many questions about their logic right now, LOLz!

Afterward, Mario wanted to have an honest conversation about the moment she witnessed, but the child decided to pull a disappearing act for a bit. To be honest, we do not blame her! Talk about an awkward discussion to have, especially with your dad.

Unlucky for Gia, the father did talk about the incident. Ch-ch-check out the hilarious confession (below):

Note to all parents, always lock your doors! 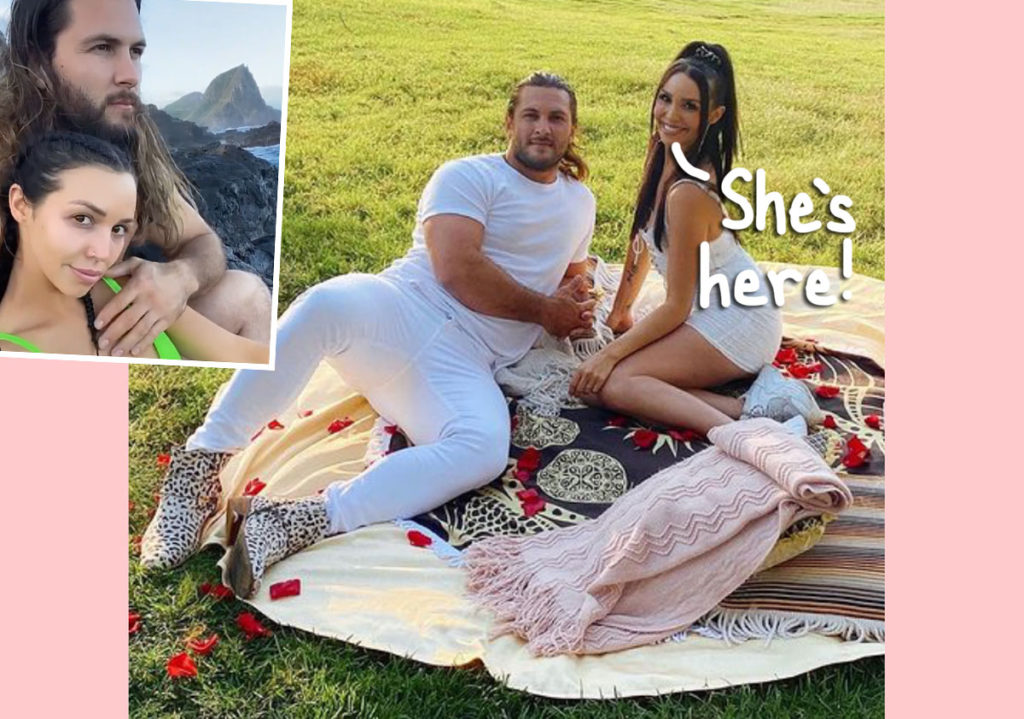 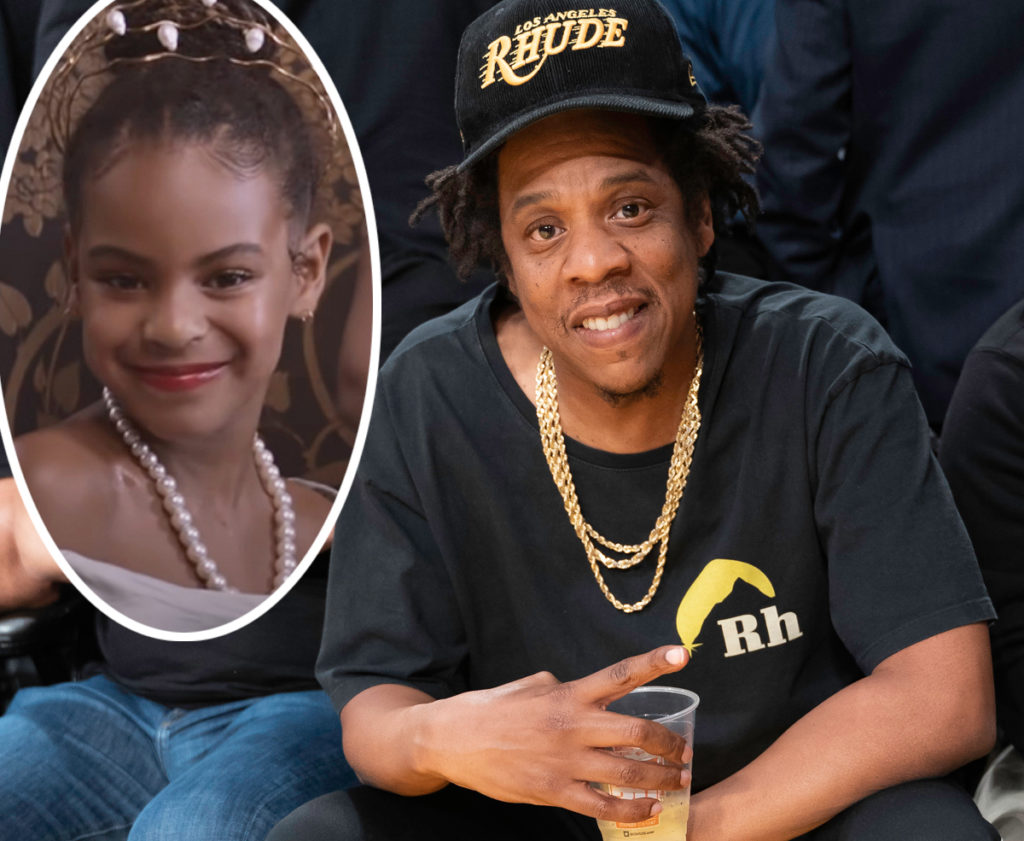 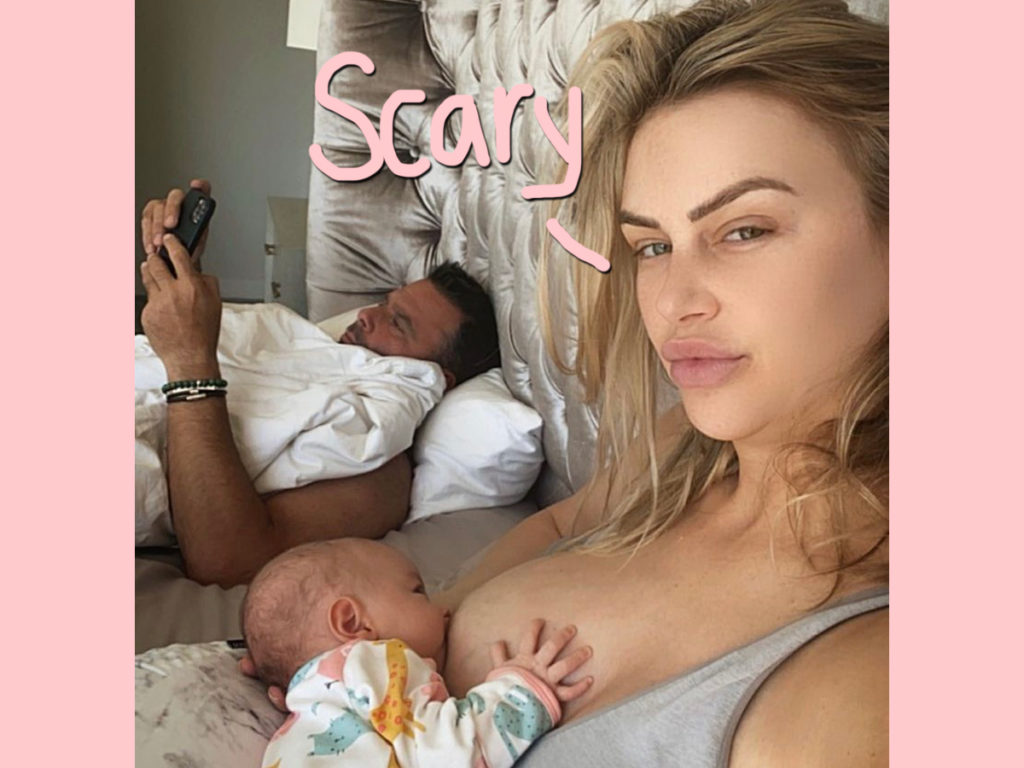 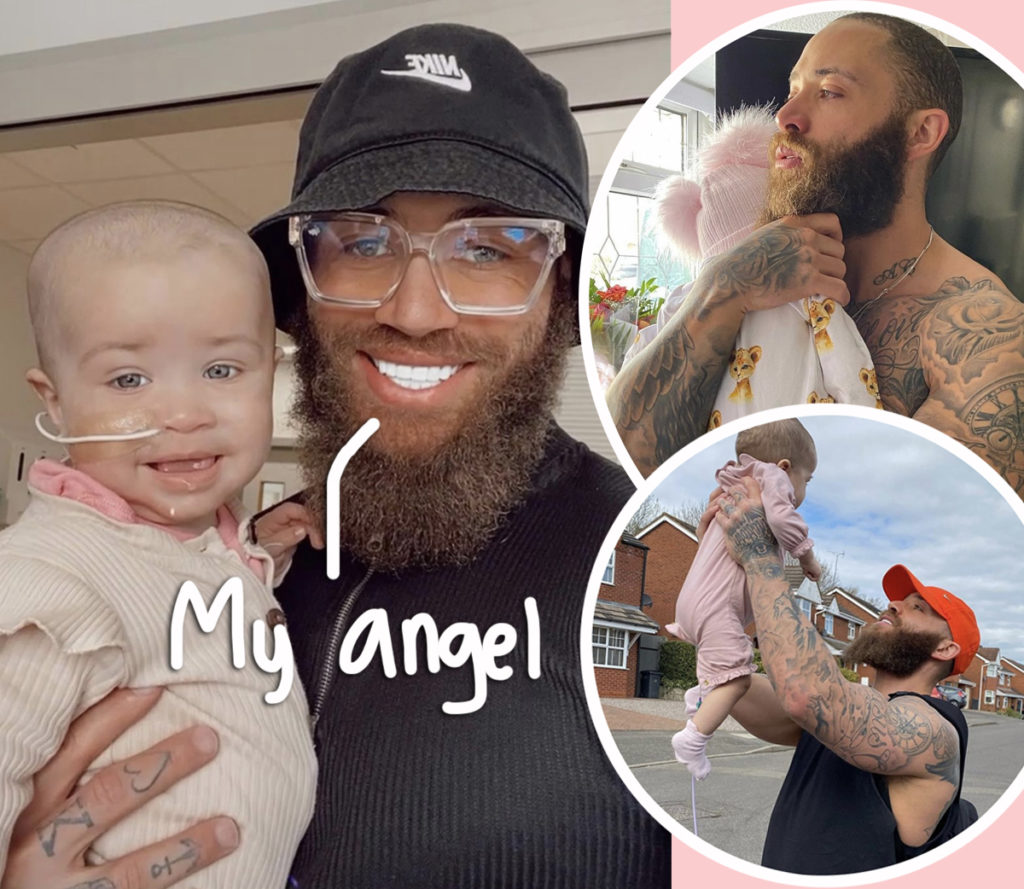