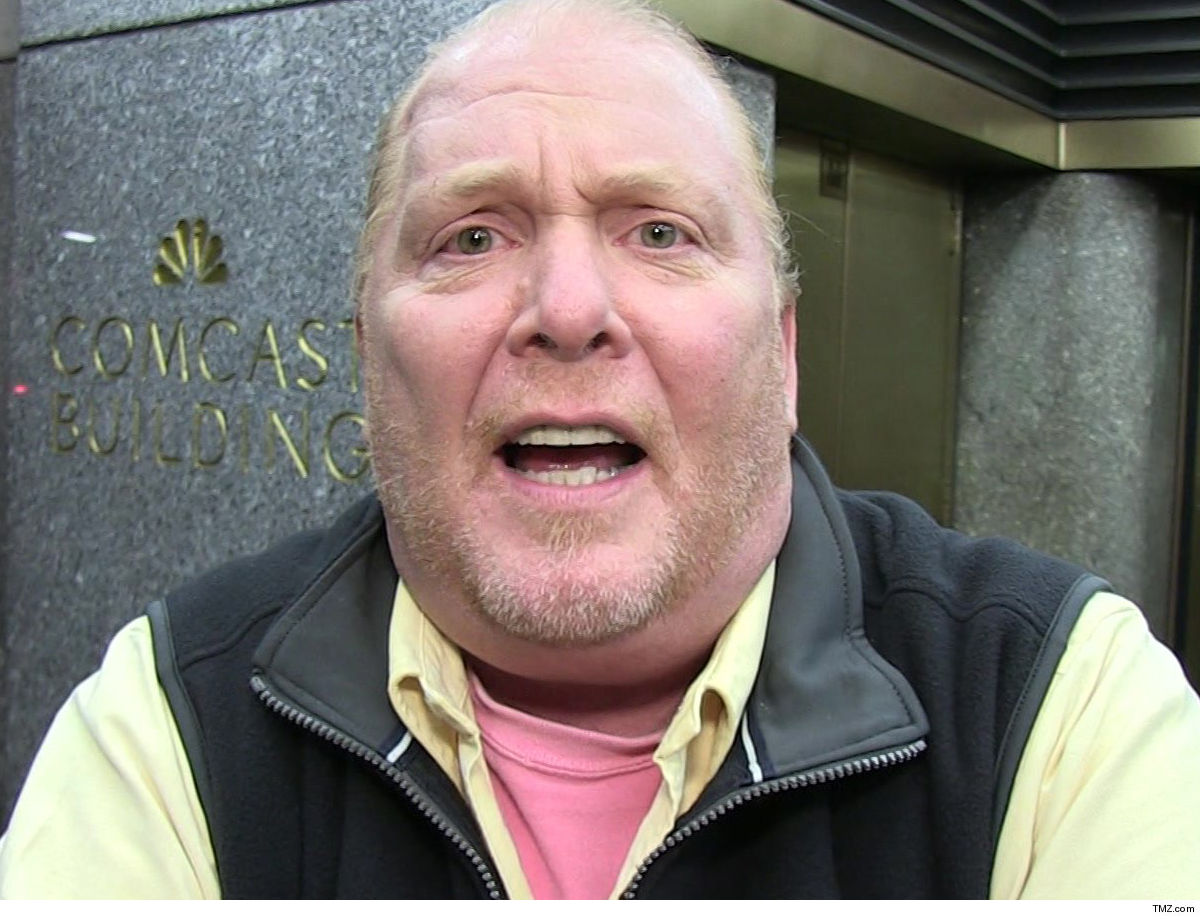 Mario Batali allegedly forced himself on a woman in a Boston restaurant — kissing and groping her without consent — and now prosecutors are charging him.

The disgraced chef and restaurateur was hit with indecent assault and battery charges for the alleged incident in March 2017. He’s expected to be arraigned in a Boston courthouse Friday.

As we’ve reported … several women came forward last year and accused Batali of sexual harassment and other misconduct. He’s already had three other cases dropped in NYC due to insufficient evidence.

Batali’s denied claims of sexual assault, but the series of allegations led to him getting cut from his business group and surrendering all of his restaurants. He was also axed from the show “The Chew.”

Along with the new criminal charge, he’s facing a sexual assault lawsuit from a woman named Natali Tene who claims Batali kissed and groped her against her will in a Boston bar.

It’s unclear if Tene is also the alleged victim in the criminal case — the name has been redacted in court docs. However, there are reports she is.

DaBaby Addresses Homophobic Remarks During Return To The Stage