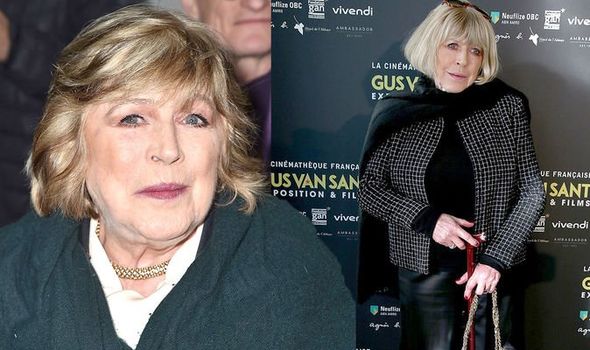 Marianne Faithfull has been hospitalised with coronavirus, according to her representative. The As Tears Go By singer is being treated for COVID-19 in London and is said to be in a “stable” condition.

The 73-year-old’s manager Francois Ravard confirmed the news and wished her a “speedy recovery”.

In a statement last night, he said she was “responding to treatment” after being admitted on Tuesday.

It read: “Marianne Faithfull’s manager Francois Ravard has confirmed that Marianne is being treated for COVID-19 in hospital in London.

“She is stable and responding to treatment. We all wish her well and a full and speedy recovery.” 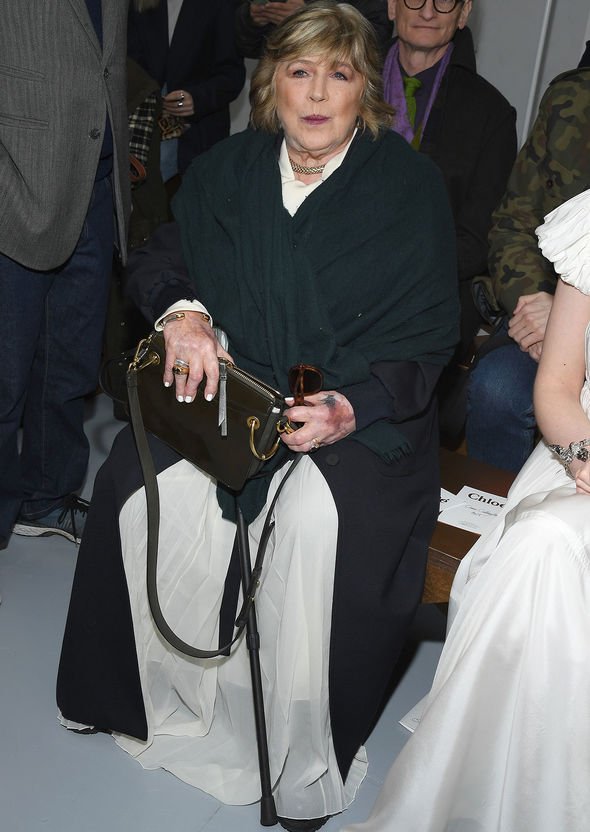 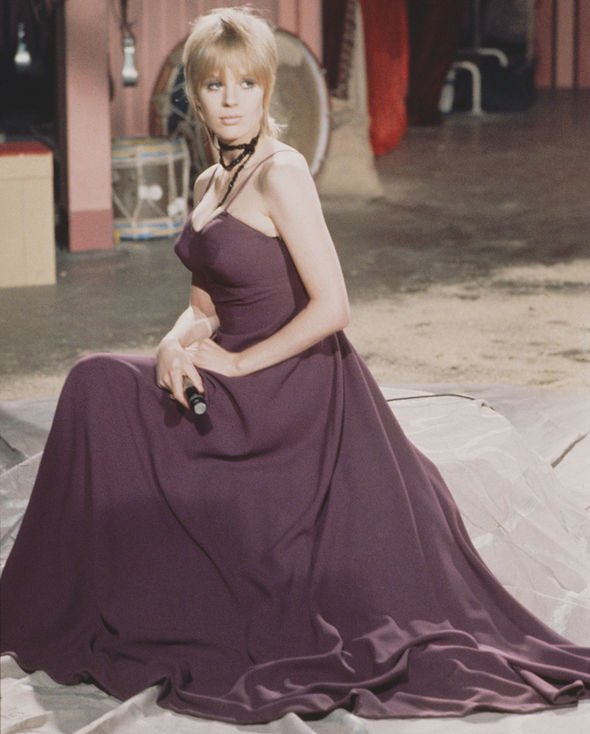 She detailed how she had been in touch with John Dunbar, who gave her a heartbreaking update.

The hitmaker, who has been married three times, and the British artist, 77, were wed back in the mid 1960s

Penny wrote on Facebook: “Marianne Faithfull is in hospital in London having tested positive for Covid 19. She went in this past Tuesday. 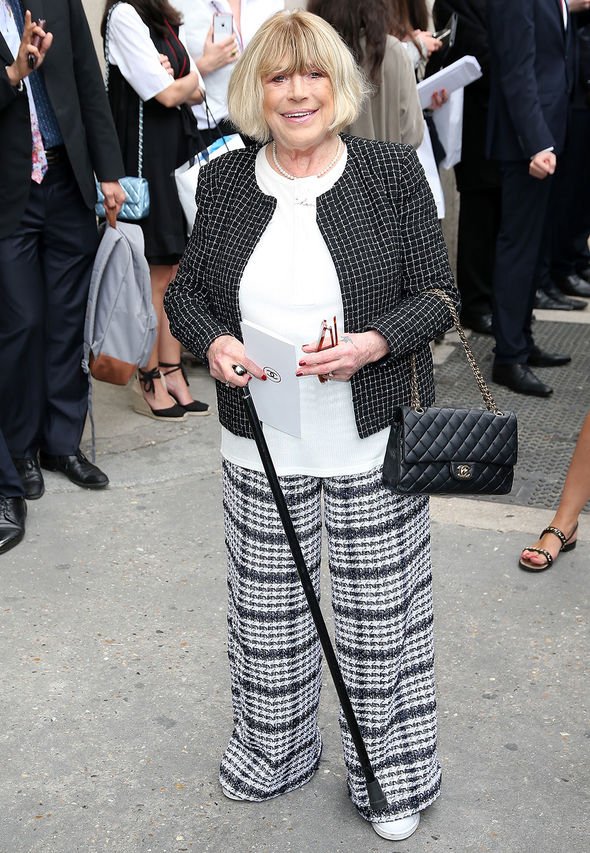 “Please pray for her! She has withstood and survived so much in her life – including being Marianne Faithful, that to be taken down by a virus would be such a tragedy.”

She added: “I spoke to her last week and she was hiding out from the virus but she has caregivers and someone brought in to her.

“I wrote to her much loved ex husband John Dunbar… He said, ‘So far so good. But also that she can barely speak and no visitors’.”

Marianne rose to fame in the 60s with her single As Tears Go By.

She was shot firmly into the spotlight after attending a Rolling Stones party where she was discovered by Andrew Loog Oldham.

But it was her aforementioned song that secured her status as a global star.

Marianne found herself in the headlines thanks to a romance with Sir Mick Jagger, which came soon after her relationship ended with John.

Many friends and fans have taken to social media to wish her all the best since the news broke.

Author Steve Silberman tweeted: “Sad: Rocker and actress Marianne Faithfull hospitalized with #COVID19 pneumonia in London. Years ago, I got to hang out with her a bit.

“Hope Marianne Faithfull recovers from covid 19. The girl of my dreams back in the 60s,” one user wrote.

Another added: “Sad to hear Marianne Faithfull is in hospital with Covid-19. Fingers crossed! Her 1979 album Broken English is an incredible listen. This short film to accompany it by the late Derek Jarman is really something else.”

Love Island: Belle and Anton are DUMPED from the villa

Kanye West bickers with Forbes via text over billionaire status