Machine Gun Kelly is living out his teenage fantasy! In a new profile for GQ, the 31-year-old musician, whose real name is Colson Baker, admits that a lot of his dreams are coming true at the moment.

“You know what the dream was? It was exactly what happened to me [this weekend], which was to go to an awards show, shut down the carpet, go onstage, accept an award,” Kelly tells the magazine after winning Top Rock Artist at the Billboard Music Awards, which was held on May 23.

“I saw a British GQ  article that came out this morning that basically was like, ‘Despite the fact that BTS was there, The Weeknd was there, Drake was there, the talk of the show was [us],’” he adds of being at the event with his girlfriend, Megan Fox. 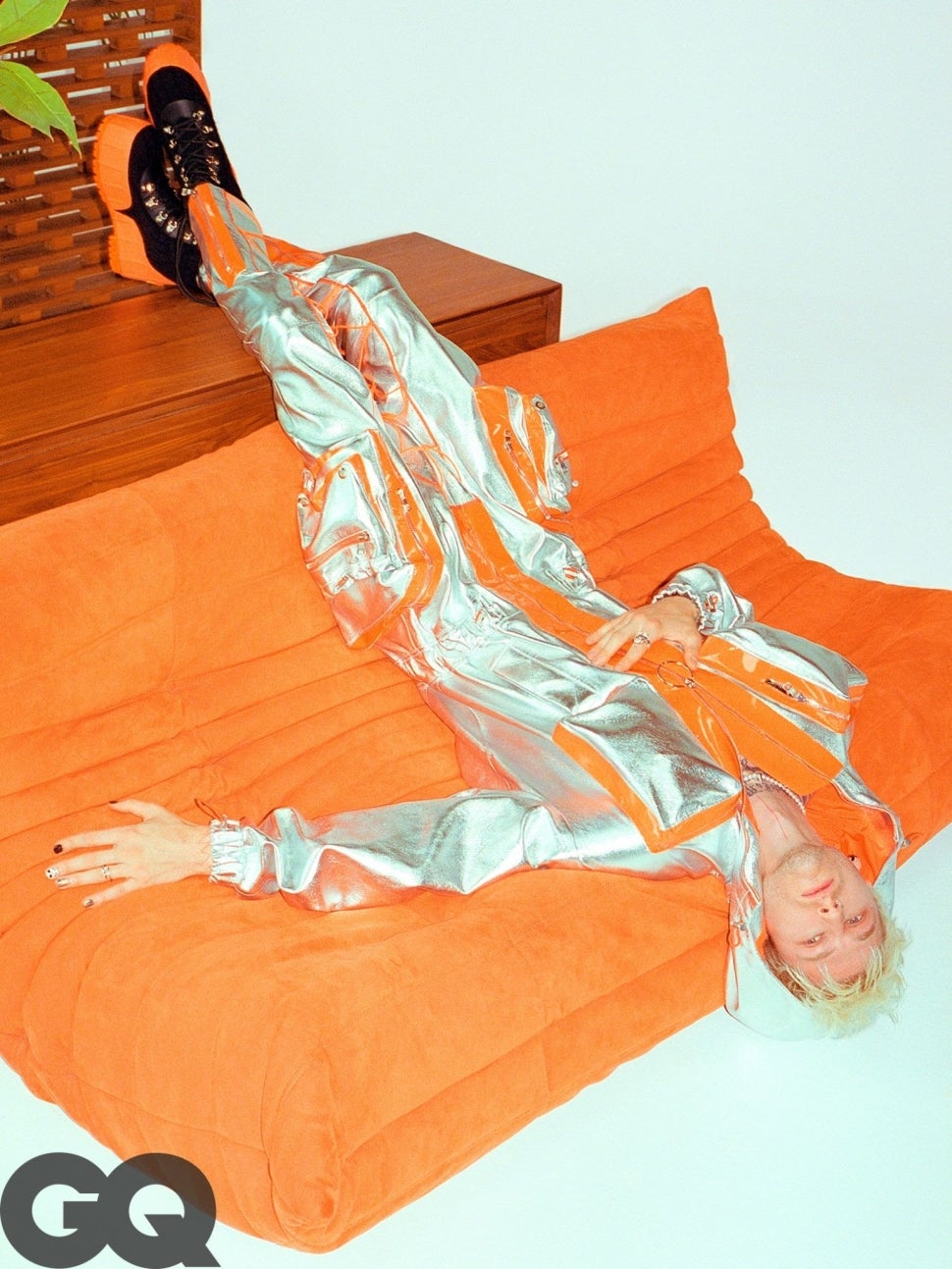 Dating 35-year-old Fox also factors into Kelly’s teenage aspirations. According to GQ writer Wesley Lowery, a childhood friend of MGK, the musician got the Decepticons logo from Transformers tattooed on his arm and hung a poster of Fox in his bedroom. Lowery adds that “at least one classmate recalls him vowing he’d marry her one day.”

“It was the GQ poster, right?” Baker asks Fox, who was around during his virtual interview with Lowery. “It was from her GQ  shoot. So that’s some full-circle s**t.” 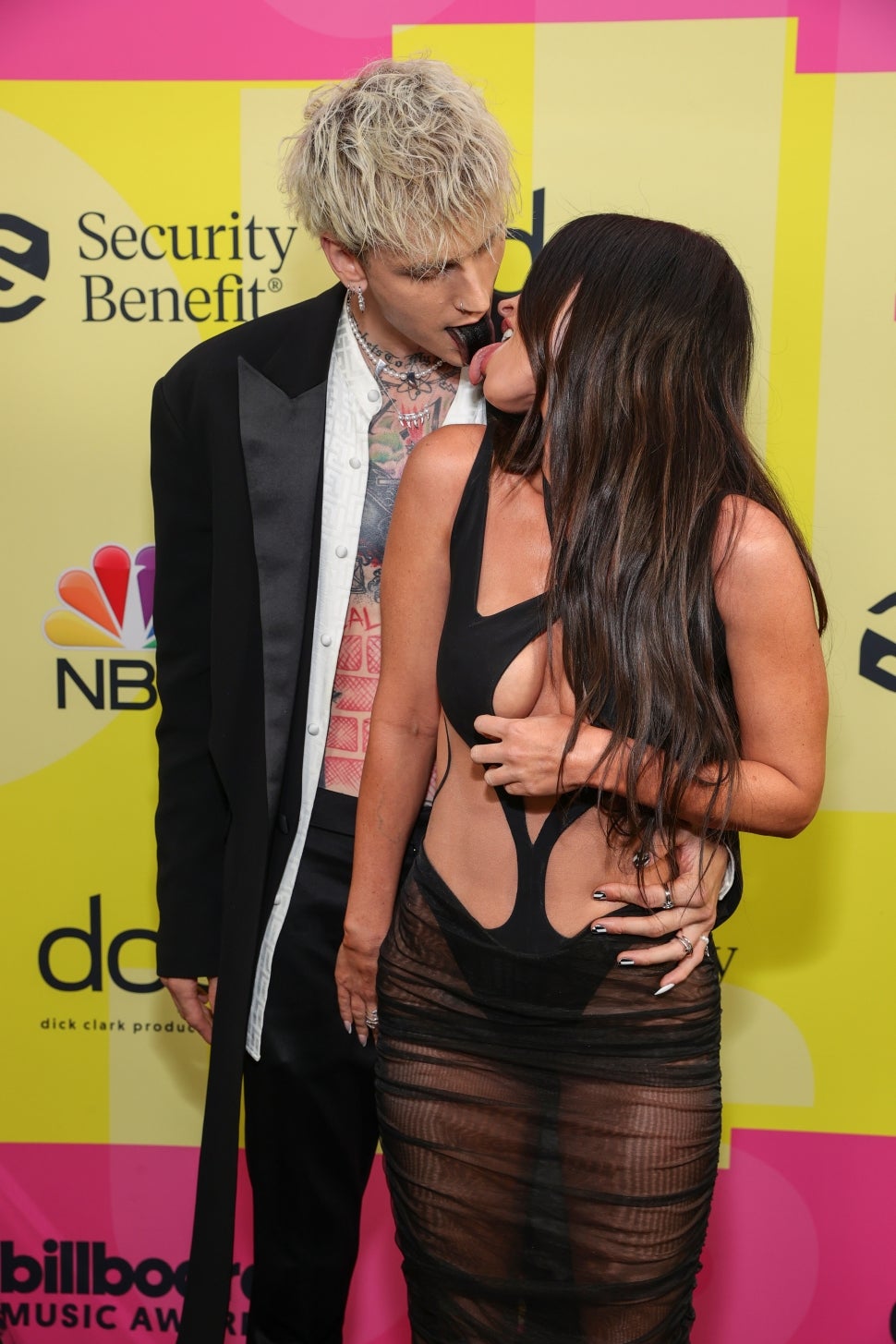 Baker is clearly happy in his current life, noting that after going through a handful of personas, he’s finally landed on one that fits.

“I still was trying to be somebody else, and now I’m kind of like, ‘I’ve found who I am,’” he says. “It took me having a partner to realize that who I am on the red carpet is also who I am in the house now.”