Love Island viewers were given a sneak peek at the newest addition to the villa on tonight’s show.

And it looks like the show is set for a shake-up after the arrival of Molly-Mae Hague.

The 20-year-old social media influencer from Hertfordshire is sure to turn the boys’ heads with her stunning good looks and “hot-headed” personality.

But it turns out she’s also turned the heads of a fair few footballers, admitting she had a disastrous date with one of them.

She explained: “All the dates I’ve been on have been guys from Instagram. A few footballers have slid into my DMs. I’ve dated footballers, it’s all just superficial and on the surface. And then you get to know them and they’re just a bang average ‘Jack the Lad’.

“One time I got asked to go to this guy’s house and he said he’d pay me the money back for my taxi there. He was a footballer and he lived a long way away from me. When I left I told him to just transfer me a quarter of the cost, trying to be polite and he fully did!”

She added: “Even though he asked me to go and he was a Premier League footballer who could totally afford the whole cost!”

Ahead of her entrance, Molly revealed what kind of guy she’s looking for.

The bombshell – who has a whopping 159,000 followers on Instagram – explained: “Definitely someone that can make me laugh. Laughing is my favorite thing, I have to be constantly laughing! 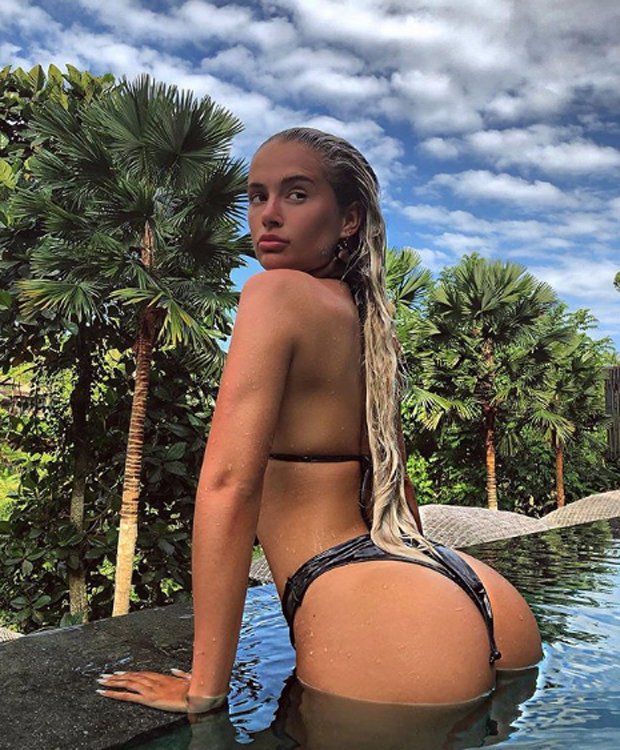 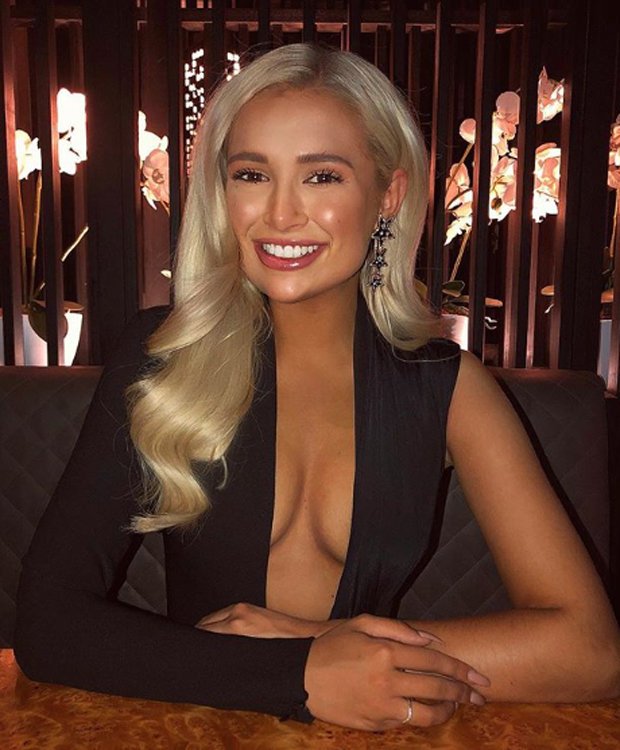 “Having good energy around me is so important. Obviously, you want to wake up and fancy the person next to you but at the same time it’s all about what the vibe is like.”

She added that she’s not a big fan of “cockiness” or men who like to show off, while her celebrity crush is Hollywood hunk [remove comma] Channing Tatum.

And it seems anyone that looks like Leicester City footballer James Maddison could have a chance with her. 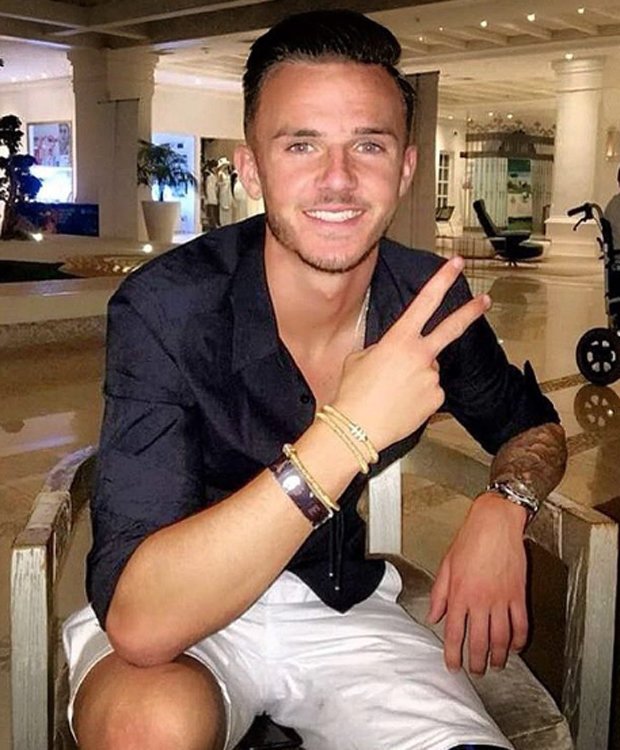 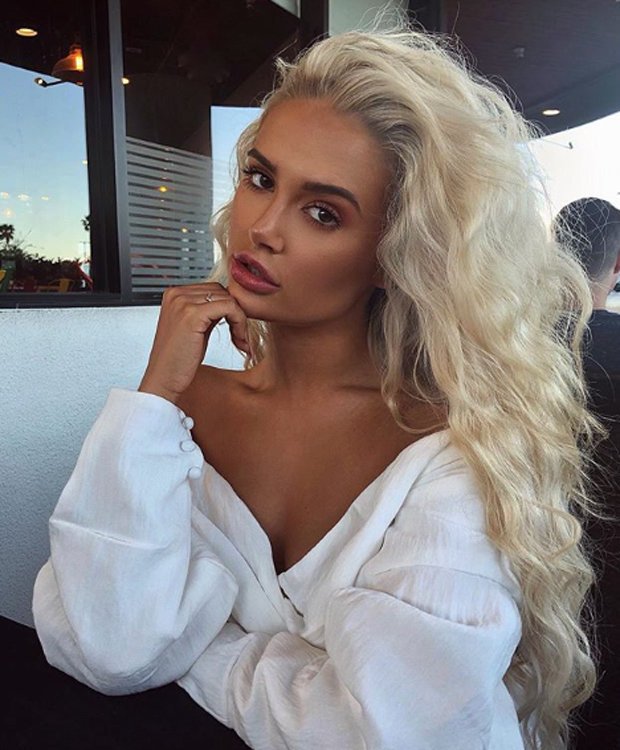 According to The Sun, the former pageant queen dated the LCFC midfielder until earlier this year.

A source told the publication: “She was in a relationship with footballer James Maddison but they split earlier this year.

“Molly’s told close pals she’s ready to move on and find someone special in the villa.”