On Friday, Amber, who currently stars in Dolly Parton’s 9 to 5 musical in London’s West End, was shooting a campaign with Argos at the luxury Grosvenor House Hotel on Park Lane.

Looking sensational, the pint-sized actress slipped into a range of sultry festival outfits to promote the store’s hair styling products.

While she shot her first look at 11am outside the hotel, Amber was in the exclusive venue for hours as she posed in multiple outfits meaning she was just meters away from Liam Payne when he arrived to present an award at the Nordoff Robbins Siver Clef Awards, which were also taking place in the hotel.

Amber has covered her social media accounts with snaps from the campaign, however, despite tagging her hair stylist and the brands she used to create her look, Kem Cetinay’s ex failed to mention where the snaps were taken meaning no link to Liam could be made by fans.

A source told Daily Star Online: “Amber and Liam were both at the Grosvenor House Hotel on Friday.

“She was busy shooting a campaign with Argos while he was presenting an award at the Nordoff Robbins.

“It’s been widely reported that Liam and Amber enjoyed a brief fling after he split with Cheryl so if they had been seen together tongues would have started wagging in no time.

“Amber’s camp were keen to make sure they didn’t bump into each other despite only being down the corridor from one another. 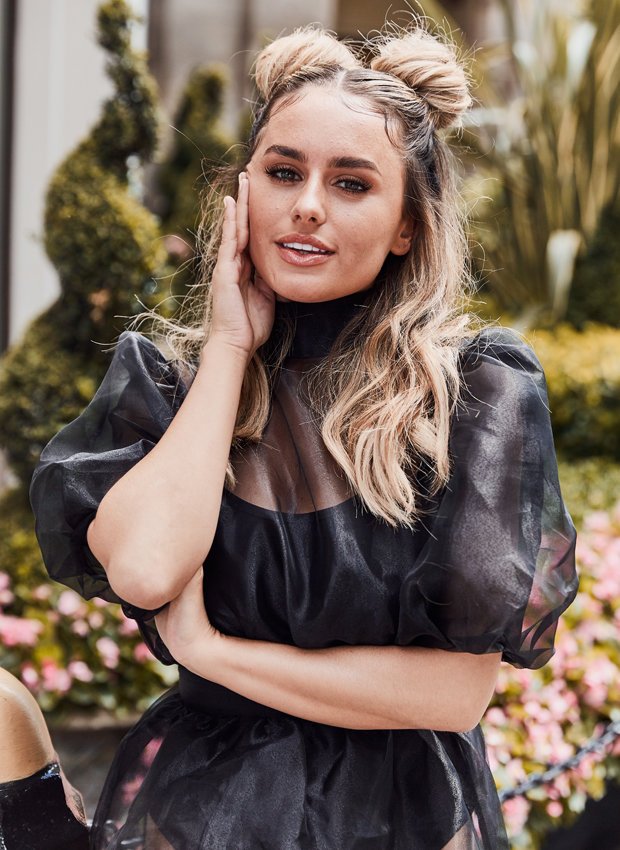 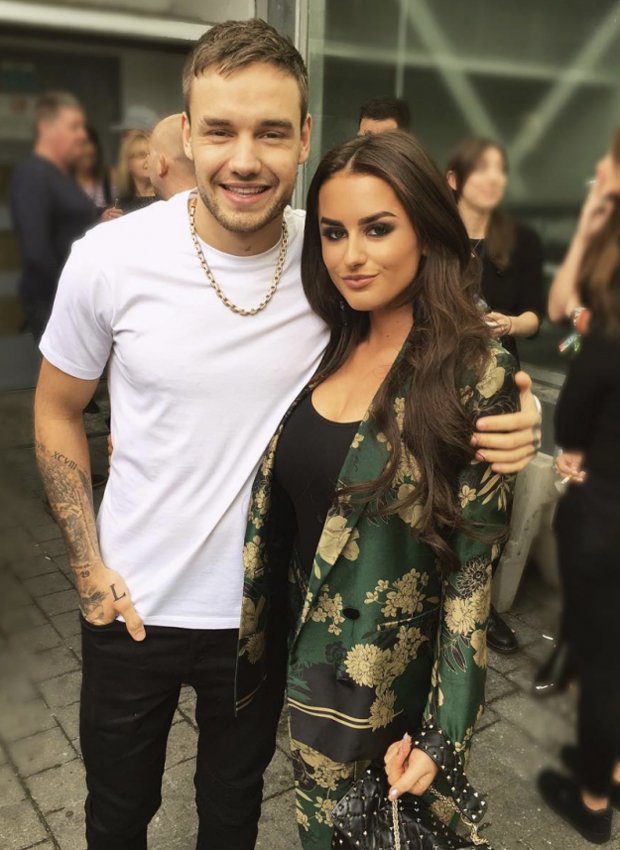 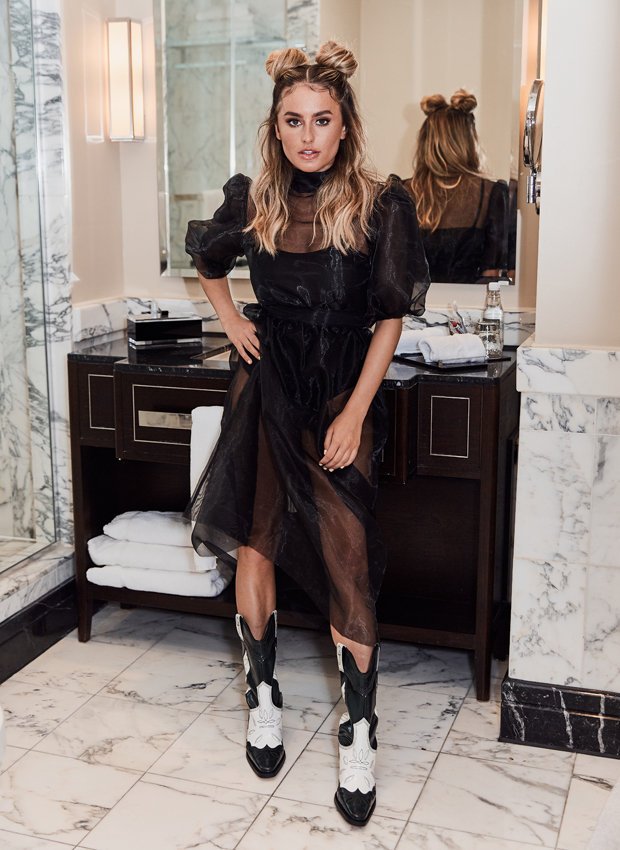 “Amber and Liam were both at the Grosvenor House Hotel on Friday. She was busy shooting a campaign with Argos while he was presenting an award at the Nordoff Robbins”

“Amber was shooting in a range of locations around the hotel including outside the venue so it was impressive they managed to pull it off.”

In February, reports broke that Amber and Liam had hooked up in October and enjoyed a string of dates.

The Sun claimed that both Amber and Liam were determined for no one to find out about the fling.

Speaking after the news had got out, Amber played down the claims telling OK! magazine: “Liam is a genuinely lovely guy and very down to earth considering how successful he is. 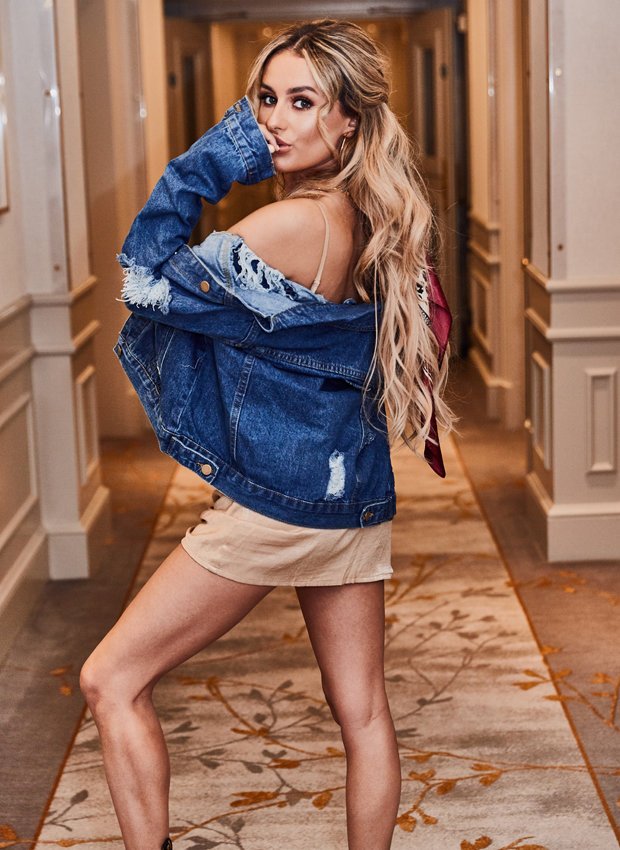 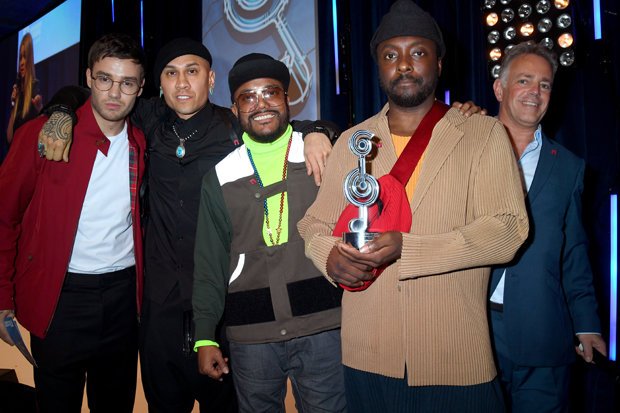 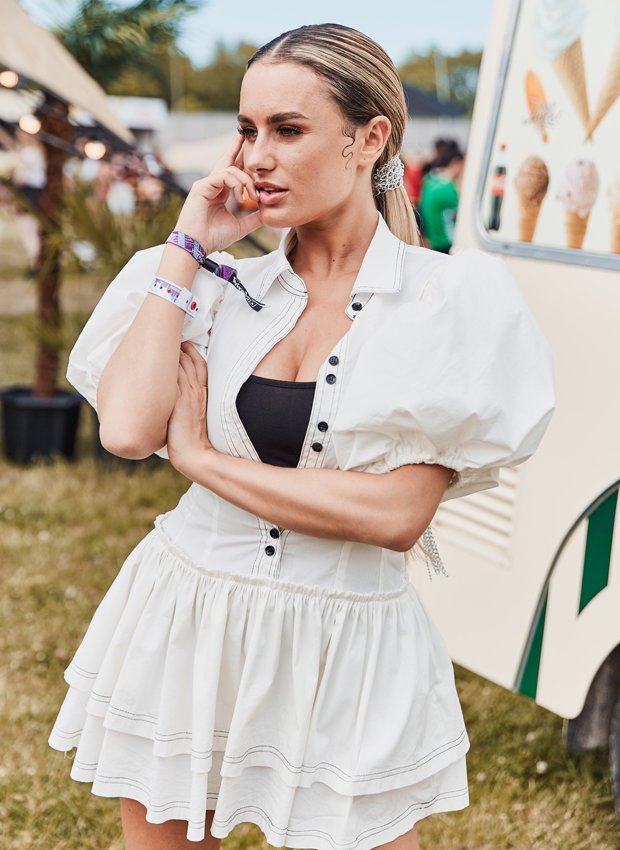 “If I messaged him and asked him for advice he would give it to me, but I’m not dating him.

Since appearing on Love Island Amber has transformed herself into one of the biggest stars of the West End.

Shedding her reality TV image, the brunette beauty takes a leading role in the hit Dolly Parton musical on The Stand in London. 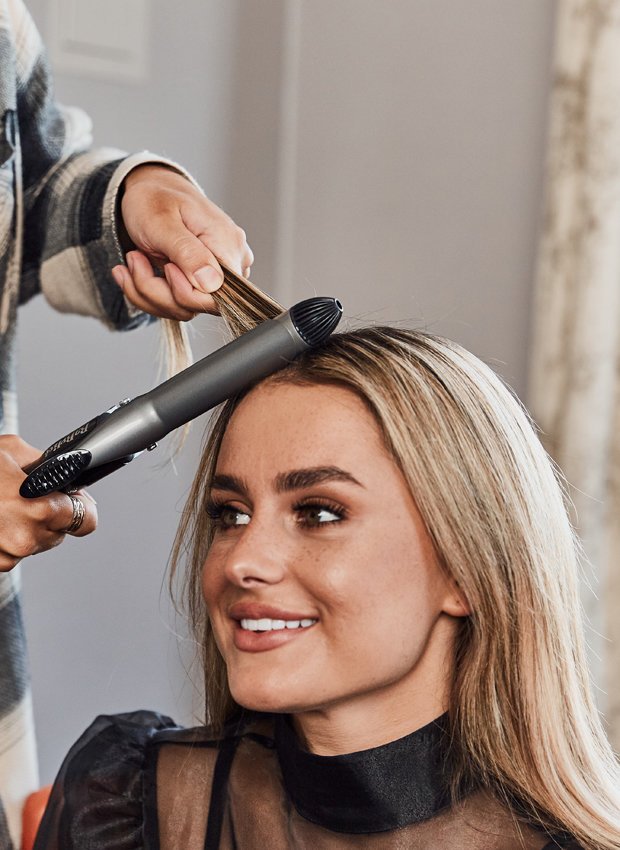 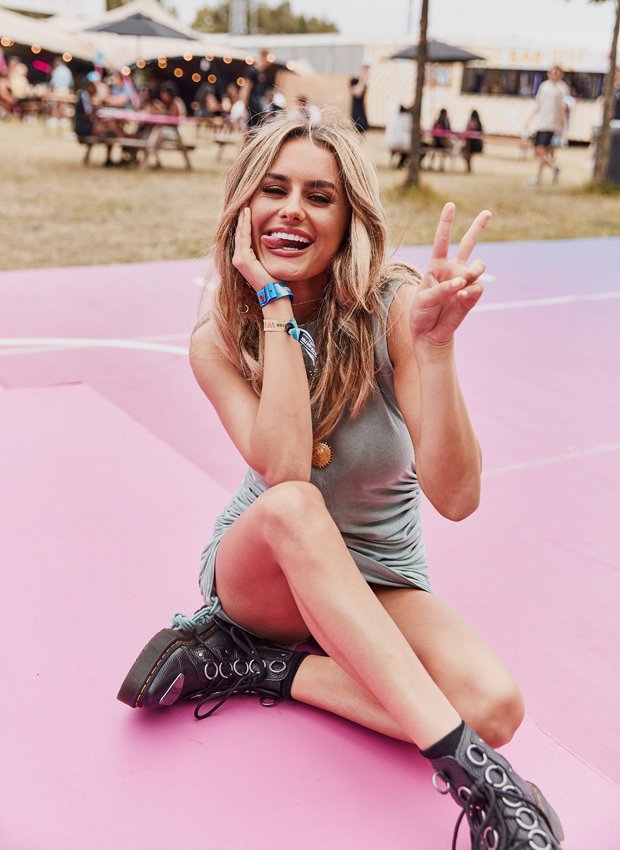 The show, which briefly starred Louise Redknapp, has been met with mass critical acclaim.

A rep for Amber Davies denied any one from her team had requested she didn’t bump into Liam.

A rep for Liam Payne has been contacted by Daily Star Online for comment.

'Love & Hip Hop': Shekinah Jo Opens Up About Abuse at the Hands of Ex-Boyfriends