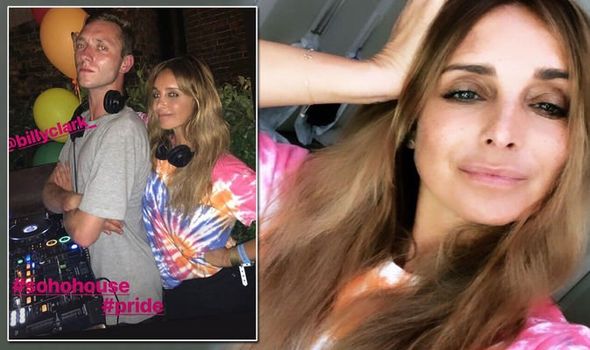 The pop star hotfooted it over to the London private members club for a Pride event after watching Stevie Wonder at the British Summertime Festival in Hyde Park.

The Lead Me On singer, who released her new track earlier this week, swapped her usual microphone for a DJ booth at the Google Pride Party.

The former Strictly star donned a colourful tie-dye T-shirt and wore her hair loose with headphones around her neck for her set at the club.

Louise captioned a picture of the duo in action, which she shared with her 637,000 Instagram followers: “Loved DJing with you last night @billyclark_ #sohohouse #pride”.

Also at the event, was the singer’s good friend Caroline Flack who posted footage on her own account, in view of her 2.1 million followers, of the star mixing music.

The 39-year-old Love Island presenter wrote: “Here she is… @louiseredknapp” when she shared the clip on her Instagram Stories.

Louise also posted a picture from earlier in the evening from the gig in London’s Hyde Park.

The mother-of-two joined a group of friends for the Stevie Wonder and Lionel Richie concert, telling her followers she had: “The best night watching #steviewonder with a great gang.” 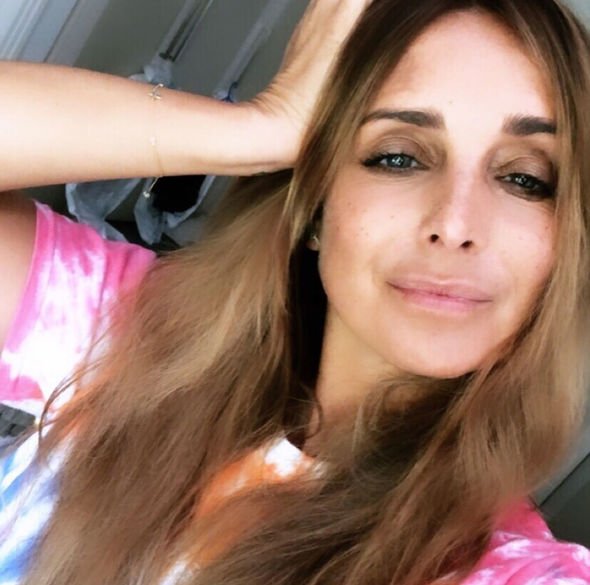 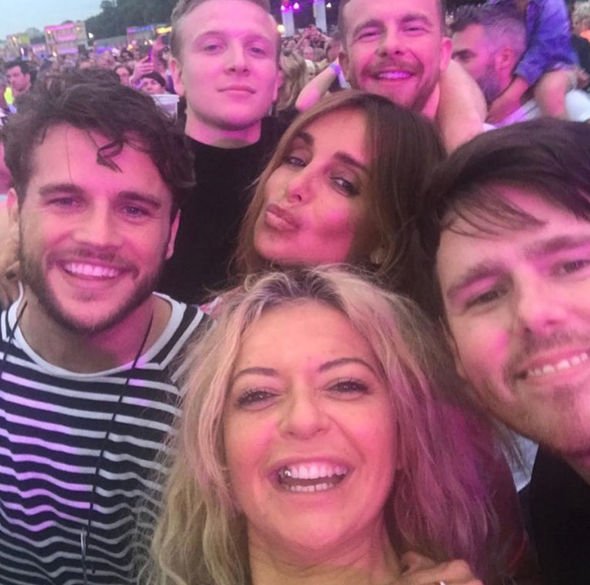 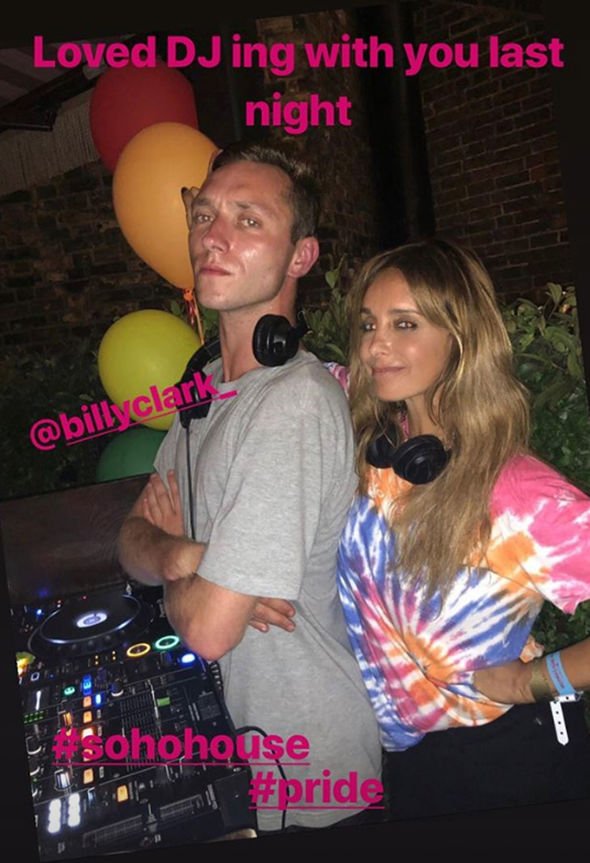 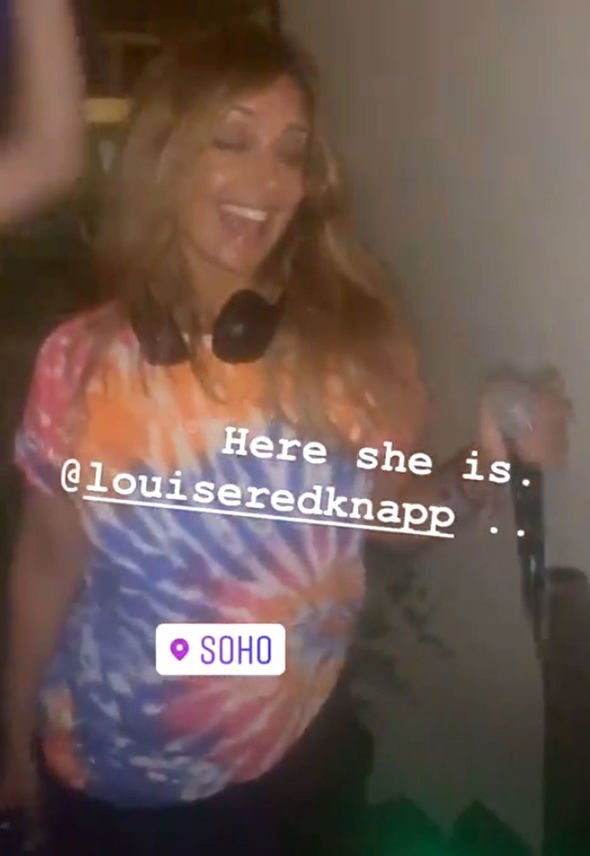