The popstar, 44, and her ex-husband Jamie Redknapp, 45, are parents to two sons, Charley, 14, and Beau, 10. Following their divorce at the end of 2017, the pair have remained on good terms and are co-parenting their children. This afternoon, Louise Redknapp shared a selfie with her 636,000 Instagram followers as she revealed a peek at her home life. The singer said she had a “long day” ahead of her after taking the boys to school bright and early for them to embark on class trips.

“It’s going to be a long day,” she wrote, uploading the post on her story. “5am school drop off #tripsweek.”

The accompanying pic showed Louise pouting for the camera, her golden tresses in a simple down ‘do, falling loose over her shoulders.

She opted for a natural makeup look, appearing to add a slick of peachy pink lipstick and lashings of mascara to accentuate her pretty features.

Louise and Jamie remain very involved in their sons’ lives, with both parents sharing their pride at Charley’s huge milestone back in April.

The teen’s famous parents both took to Instagram to share snaps of his first game representing Middlesex in the under 15s rugby team.

The former Eternal star and the footballer-turned-pundit uploaded identical pictures as they gushed about their son. 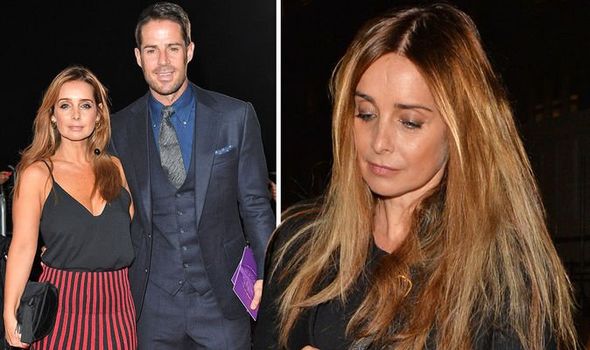 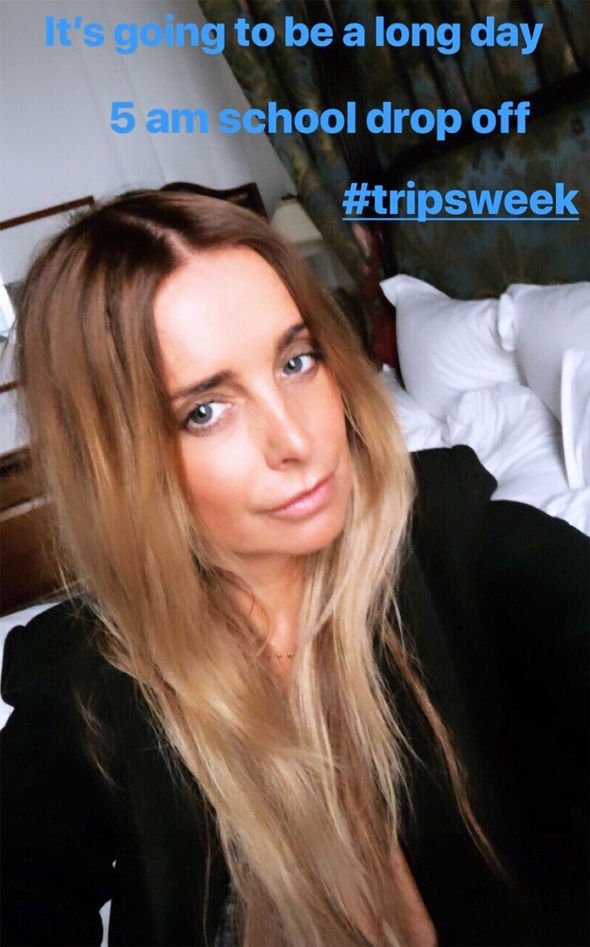 Meanwhile, earlier this year, Louise Redknapp broke her silence on her split from Jamie Redknapp for the first time during an interview on Heart Breakfast.

“It’s been really tough, but you know, he’s my best friend,” she said.

“It’s been really tough but things happen and yeah, I saw him yesterday and it was all good,” she said back in February.

“We had school meetings and stuff, like you do, so all good.”

The former couple were married for 19 years before their divorce. 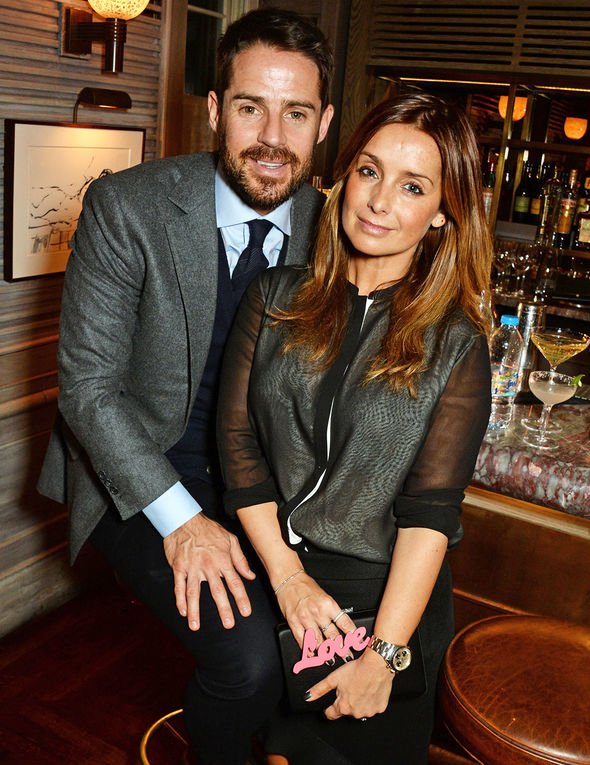 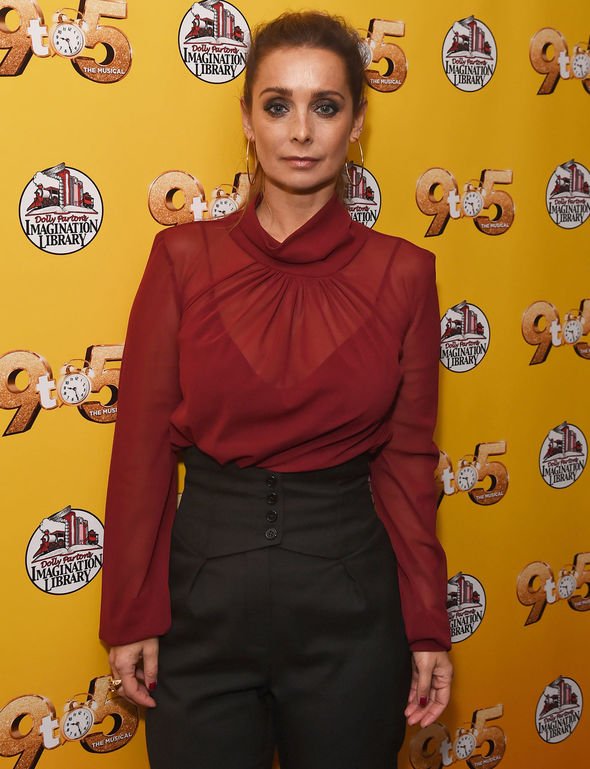 Elsewhere, at the weekend, Louise Redknapp’s ex-in-law Harry Redknapp spoke out on the possibility of her and Jamie getting back together.

Appearing on Piers Morgan’s Life Stories, the former footballer manager was asked whether a reunion could be on the cards for the pair.

“I dunno,” he replied, dodging the question. “I mean, only they know that.

“I wouldn’t know,” he added. “But they were a great couple when they were together, that’s for sure.”

Harry, 72, also admitted he was shocked when Louise and Jamie split, saying: “I was choked. I could never, ever, ever see that happening.

“I thought they were going to be married for life.”