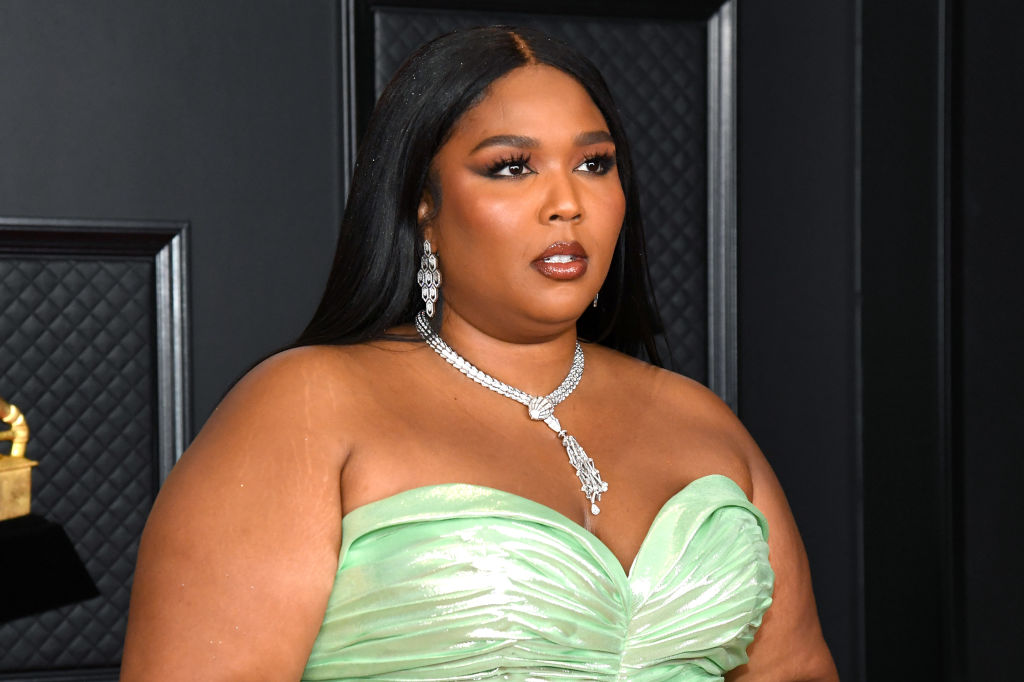 Cardi B, Jameela Jamil and Missy Elliott have come to Lizzo’s defence after the star broke down over vile comments that were made about her online.

The Rumours singer spoke out on Instagram Live on Sunday, saying she felt like ‘the world don’t love me back’.

Wiping her eyes, Lizzo said: ‘There are people that have something mean to say about you and for the most part it doesn’t hurt my feelings, I don’t care.

‘I just think when I’m working this hard, my tolerance gets lower. My patience is lower, I’m more sensitive and it gets to me.

‘I’m seeing negativity directed towards me in the most weirdest way. People say s**t about me that just doesn’t even make sense.

‘It’s fat phobic, it’s racist and it’s hurtful. If you don’t like my music, cool, if you don’t like Rumours it’s all cool, but a lot of people don’t like me because of the way I look and I’m like… Anyway I’m just having one of those days where I don’t have no time. I think I’m just overwhelmed.’

She told people who made vile comments about her body to ‘suck my p***y from behind’.

‘When we don’t fit into the box that you want to put us in you just unleash hatred onto us. it’s not cool.’

‘This app has spawned, encouraged and celebrated the most depraved, dehumanized and depressing side of human beings. It’s not FUNNY that you’re hurting some innocent cheerful musician’s mental health. It’s not going to take back the pain of whatever your school bullies did to you.

‘When you pile onto and Enjoy the pain of a Black woman who literally only tries to uplift other people, while NOT spending your time piling onto and going after actual abusers and predators… it doesn’t make you cool. It highlights what a useless, irrelevant, vicious pig you are.’

Lizzo later added on Twitter: ‘Loving yourself in a world that don’t love u back takes an incredible amount of self awareness & a bullshit detector that can see through ass backwards societal standards…

What Is Andra Day’s Real Name?

The truth about Amanda Cerny