The girl group, who are weeks into their world tour, released a statement saying one of their production trucks was involved in an accident.

They announced due to the incident, they haven’t been able to set up the stage for their performance.

The statement on their Twitter page said: ”Vienna, we are so sad to say that tonight’s show has had to be cancelled. 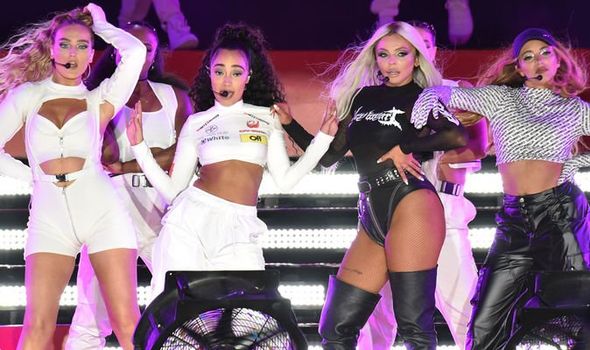 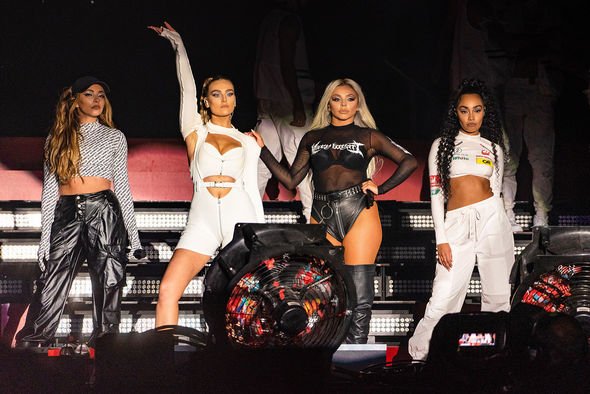 “Unfortunately one of our production trucks was in an accident earlier today which means we haven’t been able to set up our staging and lights.”

The X Factor winners fortunately revealed no one was injured in the accident.

“Thankfully no one was hurt, but it means we aren’t able to put on the show for you,” they continued.

“We are absolutely broken hearted as we were so excited to see you all.

“All tickets will be refunded, please contact your point of sale.”

They signed off: “The girls x.” 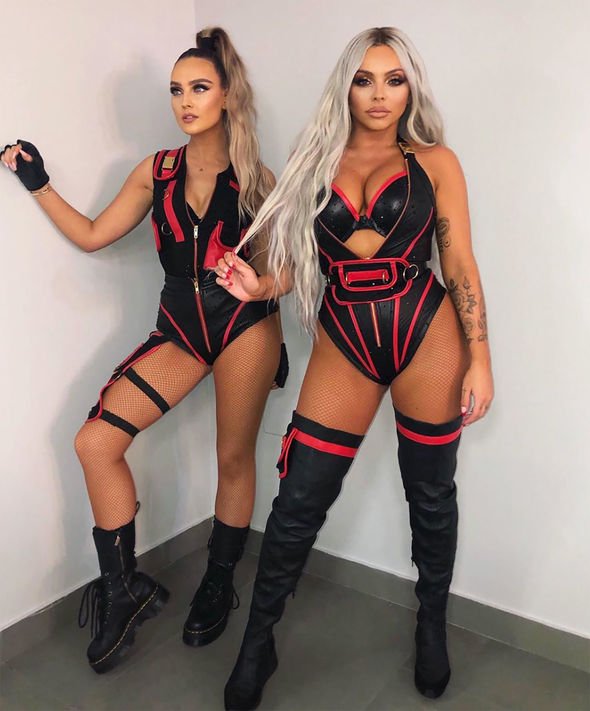