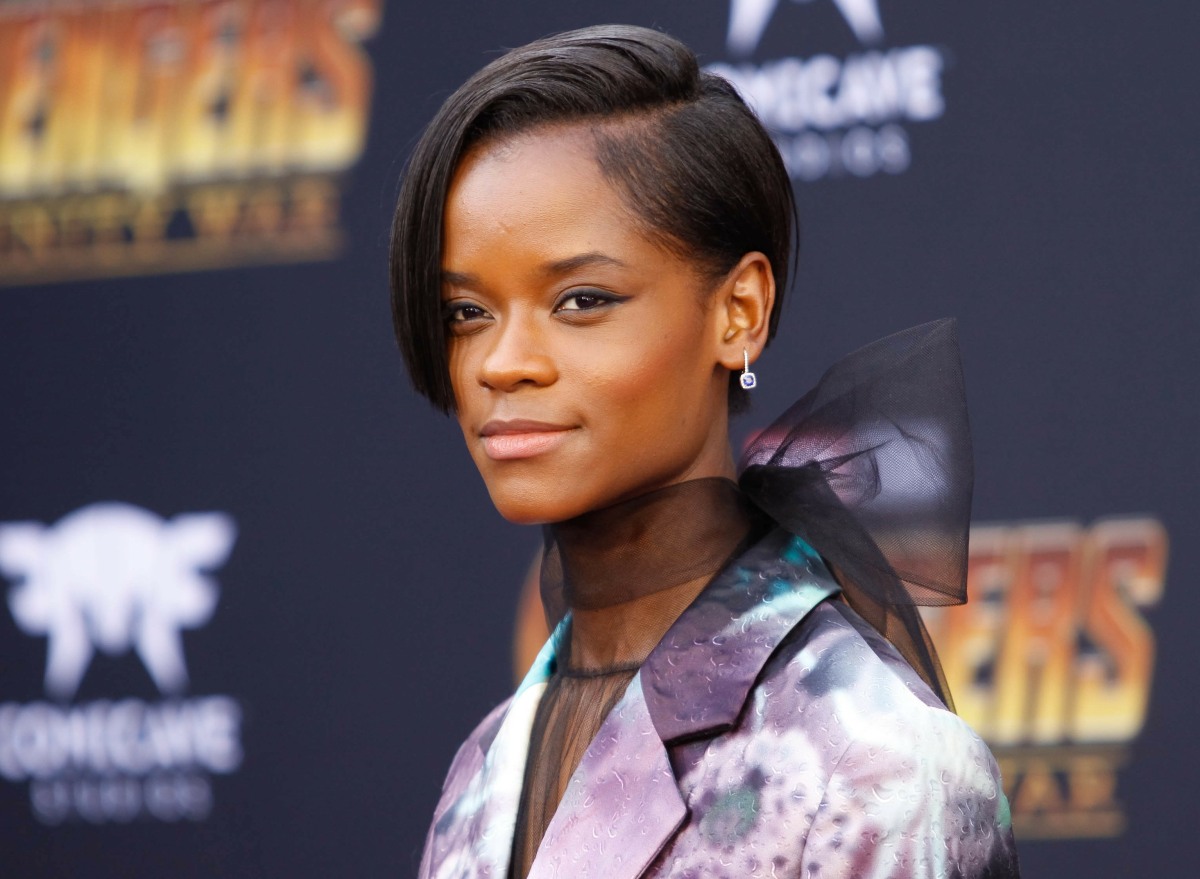 Is Giant Freakin Robot a reliable source? I have no idea. I’m just here to report the rumors secondhand! As we all know, Letitia Wright is anti-vaccine. She exposed her own Anti-Vaxxer BS about one year ago exactly. She was still under contract for the second Black Panther movie, and so this year, she went to Atlanta to begin filming. According to industry sources, Wright espoused anti-vaxxer ideas on the set. Still, she kept her job. A few months ago, Wright was injured on set and she left Atlanta to go home to the UK to recover while the production halted. Then the US changed their work visa rules so that no one will be allowed to come into the US for work if they’re unvaccinated. So… yeah. That’s where we are. Now Giant Freakin Robot’s sources say that Wright doesn’t even want to go back to the production. Holy yikes.

Actress Letitia Wright has publicly faced many obstacles in 2021. There have been controversies surrounding a social media post she made (and later deleted) about COVID-19 vaccinations. Then, in August 2021, she suffered an injury on the set of Black Panther 2. That injury was at first believed to be minor, but was recently revealed to have caused her ongoing health issues. So much so that currently, Black Panther 2’s production has been put on hold until 2022 while she recovers. This has led to many questions surrounding her future as Shuri. Now, the actress herself may have one. Our trusted and proven inside source has told us Letitia Wright allegedly doesn’t want to return to the Marvel Cinematic Universe because she is unwilling to get the vaccine.

This information comes to Giant Freakin Robot from a source that has proven to be in the know with past exclusive reports that are now confirmed. And it makes sense that if Letitia Wright is unvaccinated, she wouldn’t want to return to work for the Marvel Cinematic Universe. While the actress herself hasn’t publicly disclosed her vaccination status, both The Hollywood Reporter and Newsweek have heard from their sources that she is unvaccinated. During the summer of 2021, Disney issued a mandate for COVID-19 vaccinations on their sets. That mandate reportedly didn’t apply to Black Panther 2, as it was already underway, but will for future Marvel Cinematic Universe productions. If Letitia Wright is unvaccinated and doesn’t want to change that, she may be frustrated and ready to be done with Marvel/Disney.

She wouldn’t be the first actress to leave production in 2021 due to the rise in vaccine mandates. While this hasn’t been a major issue for the Marvel Cinematic Universe yet, it’s happening across Hollywood. At this point, our source shared that Letitia Wright is unwilling to get the vaccine and wants to leave the Marvel Cinematic Universe, but they didn’t say she’s made any definite steps in that direction, like officially quitting.

First of all, just get vaccinated, you FOOL. This drama is insane and ridiculous. You don’t even have to tell people you’re vaccinated or publicly eat sh-t about it, just get quietly vaccinated and return to work like a friggin’ adult. Second of all, this seems to be more about Wright’s headspace than Wright making concrete plans to be in breach of her Marvel contract. She’s obviously miserable in a lot of different ways, and she clearly does have injuries and health issues. Perhaps that’s her backdoor exit: they’ll work out some crazy way for her to complete Wakanda Forever and then Marvel will say “due to her health issues, we’re letting her out of her contract.” I don’t know. 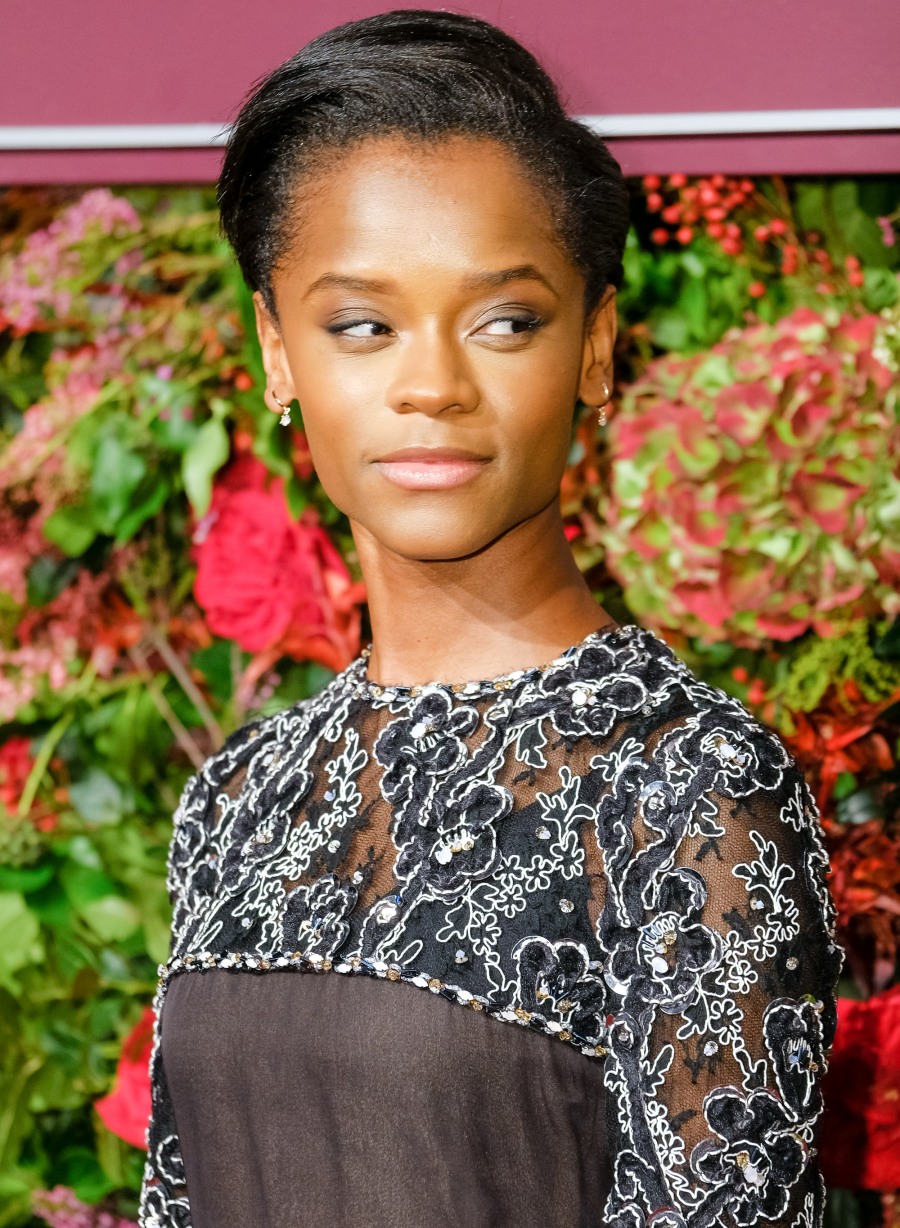