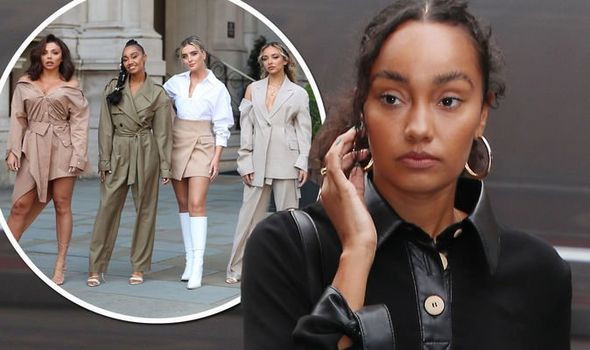 Little Mix star Leigh-Anne Pinnock’s first solo project has been announced today. The singer, who found fame on The X Factor almost a decade ago, will make her acting debut in British film Boxing Day, a week after it was revealed that bandmate Jesy Nelson would be taking “time off” from the pop group.

Seemingly confirming the exciting news, Leigh-Anne shared a post from pal Ashford Campbell on Instagram, which spoke of the project.

“@Leighannepinnock I cannot even begin to put into words how PROUD of you I am,” former X Factor star Ashford wrote alongside a screenshot of the online article, which Leigh-Anne shared with her 6.1 million followers.

Boxing Day is a romantic comedy inspired by Ameen’s personal diary and features an all-black cast. 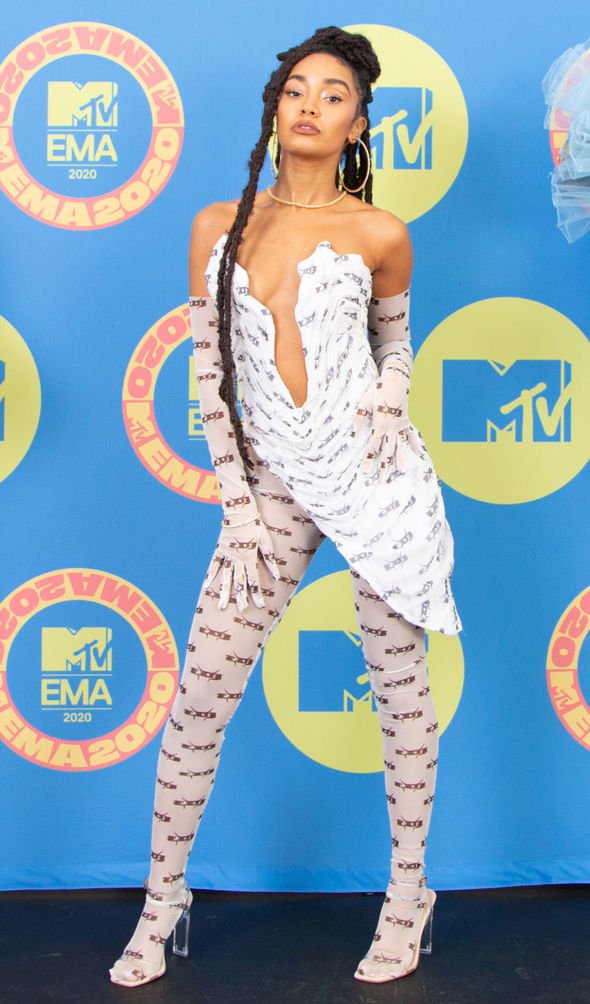 The news comes shortly after a statement from Little Mix confirmed that Jesy, 29, would be taking a break from the band.

It read: “Jesy is having extended time off from Little Mix for private medical reasons.

“We will not be issuing any further comment currently and ask media to please respect her privacy at this time.”

Leigh-Anne and her remaining bandmates Jade Thirlwall and Perrie Edwards will continue to work together promoting their new album Confetti, which was completed before lockdown. 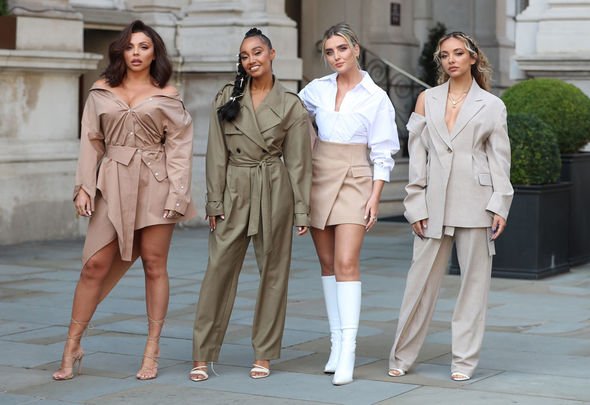 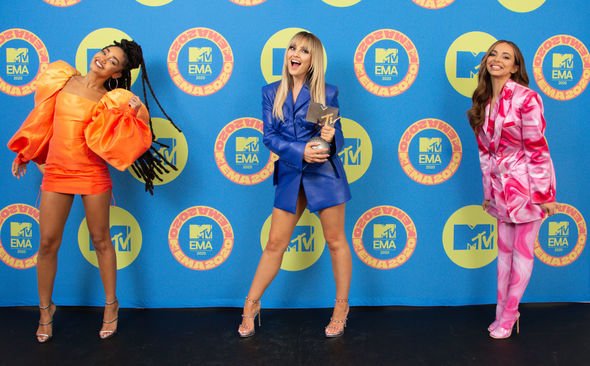 Last weekend, the trio appeared on The Jonathan Ross Show without Jesy and performed one of their new tracks.

They also hosted and performed at the MTV EMAs at the start of the month without their bandmate, scooping two accolades at the ceremony.

‘Star Wars’ Movie Based on ‘Knights of the Old Republic’ Video Game Reportedly in the Works!