Home » Celebrities » Lee Mack: I hear nine voices in my head at once – star opens up on mental health

Lee said the syndrome – known as Attention Deficit Hyperactivity Disorder – can be useful on panel shows like Would I Lie To You? He says he can tune into everyone’s conversations and bounce jokes off them. But it has proved to be a problem in pubs with his mates as his attention is diverted to other groups’ conversations.

He said: “To me it is like eight or nine radio channels going off at once. Most people can tune into one, but you tend to tune into nine.

“The problem is you’re not listening to any one of them enough – or you have mad obsessive concentration on one thing.”

The NHS says Attention Deficit Hyperactivity Disorder affects people’s behaviour and they can seem restless, have trouble concentrating, and may act on impulse.

Lee said although he has not been diagnosed with the condition, he is convinced he has it and has done the test. 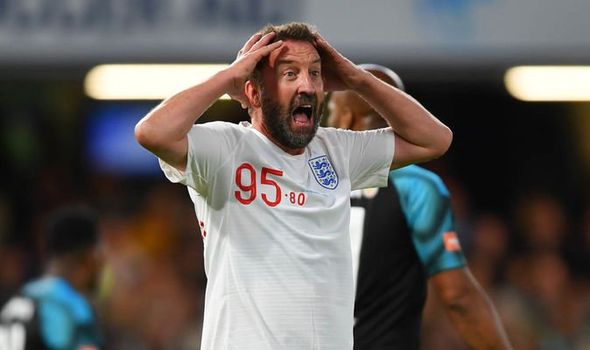 But he said he could not even pay attention to that properly as he was diverted by doodling.

He said: “I started joking around on it and I do get distracted easily.

“As an adult having it – and I do suspect I’ve got it having spoken to people about it – it has its positives and its negatives.

“The positives are in my job on panel games I can hear several people talking, whereas some people are just focusing on the one person talking. 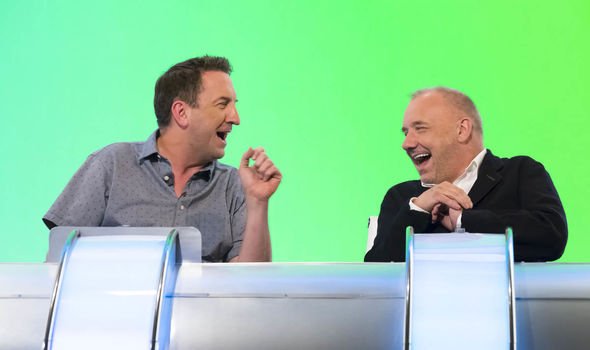 “You can tune it to what suits – what you want to talk about.”

Speaking on the Walking The Dog podcast Lee, 52, added that he no longer goes to pubs, but when he did with his pals he tuned into many conversations.

“I’d say ‘The conversation behind us where that row broke out’, and they go ‘What row?’ I’d say ‘You’re not serious, that huge argument’, and they go ‘I didn’t notice anything’.”

What Is Victoria Larson Doing After ‘The Bachelor’? The Queen Is Keeping Busy