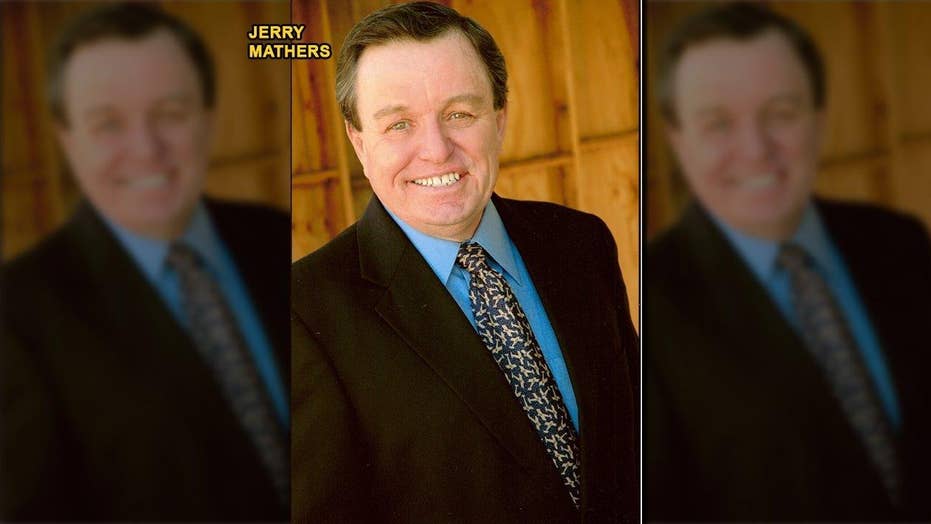 ‘Leave It to Beaver’ star on the dangers of diabetes

Fox411: ‘Leave It to Beaver’ actor Jerry Mathers talks about being diagnosed with diabetes and how he is working to educate people about the disease

Jerry Mathers, who famously played The Beaver in “Leave It to Beaver,” insisted it wasn’t difficult living in the spotlight.

“Being in the ‘spotlight’ wasn’t anything different for me,” the 71-year-old recently told Closer Weekly. “I’ve been an actor since I was two years old. I worked with [Alfred] Hitchcock, I did two movies with Bob Hope. I worked as much before ‘Leave It to Beaver’ as I did during it. Plus, people don’t pay a lot of attention to kids. Some people would recognize me on the street, but not that many. It was just a really good life.”

“On 'Leave It to Beaver,' basically I had a hundred or so adults who were, in a lot of ways, like parents, and I was with them for eight hours a day,” the former child star continued. “And it was very important to keep not only myself but… all the kids happy because you can’t make a kid work. If for some reason a child doesn’t want to work and they say, ‘I don’t like this; I’m not going to do it anymore,’ what could they do? … So we did all sorts of interesting things; they put up a basketball court and I played basketball with the sound man, the makeup man and the wardrobe man on one team, and the grips and the lighting people on the other. Tony [Dow] had one team and I had the other. And a lot of times between takes or at lunch we’d also build things.” 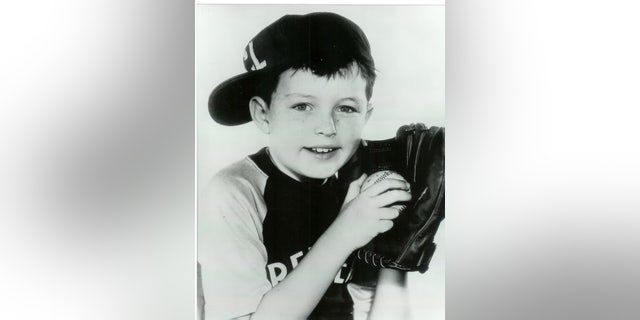 “Leave It to Beaver,” which chronicled the misadventures of a suburban boy, aired from 1957 until 1963. It starred Mathers alongside Barbara Billingsley, Hugh Beaumont, Tony Dow and Ken Osmond. And when the show finally came to an end, Mathers told the magazine he was ready to enjoy a normal life.

“What I wanted to do was play sports,” explained Mathers. “Tony Dow had been a star athlete. He was a gymnast. In fact, that’s one of the reasons they picked him, but he never really got to do his gymnastics on camera. Had he not done ‘Leave It to Beaver,’ he probably would have been an Olympian, because that’s what he was training for and that’s what they wanted.”

According to the outlet, Mathers attended Notre Dame High School in Sherman, Oaks, Calif. While there he was part of a band — Beaver and the Trappers. He also became a part of the United States Air Force Reserve, later achieving the rank of Sergeant. In 1973, he graduated college with a Bachelor of Arts degree in philosophy. After that, he worked as a bank commercial loan officer and then pursued real estate. In 1981, Mathers even worked as a radio DJ at Anaheim, Calif.’s KEZY-AM. 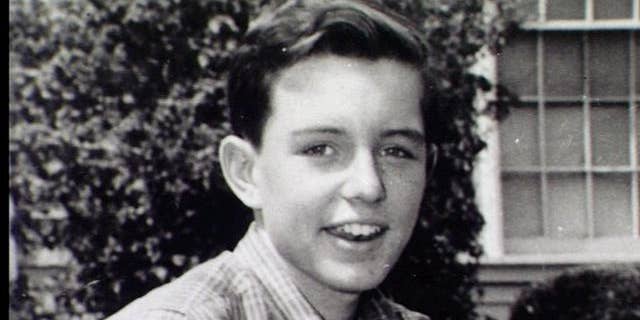 Jerry Mathers said he was eager to enjoy a normal life after TV fame. — AP

Closer Weekly shared that in 1983, Mathers returned to his most famous role for the TV movie “Still the Beaver.” That project led to a follow-up series, titled “The New Leave It to Beaver,” which aired from 1983 until 1989.

“All of us were determined to do the show the exact same way,” Mathers recalled. “Which meant all of the episodes are… from real life and not situation comedy. The show was very easy for me to do because I knew everybody. These are people that I grew up with and liked. There wasn’t anybody where we said, ‘Oh, we don’t want that person back.’ You know, we’d see each other every once in a while over the years, but it wasn’t like a day to day thing. So it was a wonderful union.”

While Mathers isn’t pursuing acting these days, he’s still grateful for the many opportunities he’s received over the years, all thanks to Beaver. 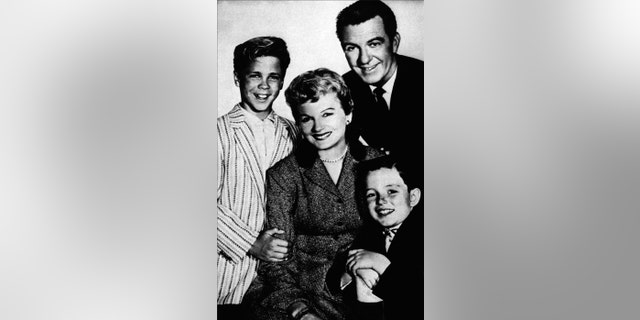 Jerry Mathers said he stayed in touch with his TV family. — AP

“People, I think, are really happy to meet me,” said Mathers. “And just say hello and get an autograph. They just light up when they ask, ‘Would you sign this?’ Honestly, it’s the easiest thing in the world. I ask them their name and I sign, ‘Your friend, Jerry Mathers, The Beaver.’ The same autograph I’ve signed since 1957. They go away happy, and I’m happy just that I can make people that happy just by saying hello.”

Back in 2017, Mathers told Fox News he was proud of the iconic role from his childhood and believed shows today can learn a thing or two from it.

“I have a lot of problems with today’s TV shows,” he admitted. “I honestly don’t watch a lot of them because to me, they seem very fake. It’s writers being put in a room to just make jokes… and I don’t find many of them funny. There’s also a very thin plot line. And to me, they’re just not very interesting. I do watch a lot of news. I try to stay informed on all the current events. But I don’t really have a big destination TV show.”

He pointed out that over the years, many shows did attempt to copy "Leave It to Beaver" in some way or another. 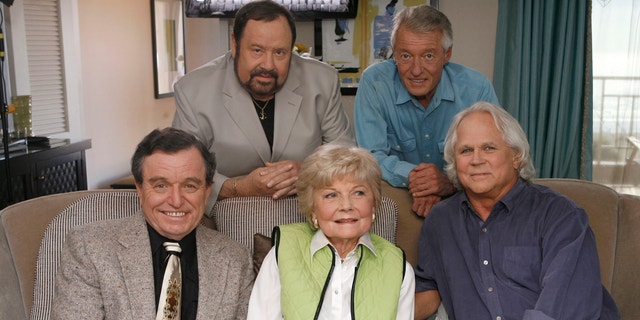 In this Sept. 27, 2007 file photo, seated, from left, Jerry Mathers, Barbara Billingsley and Tony Dow, and, standing from left, Frank Bank and Ken Osmond, pose for a photo as they are reunited to celebrate the 50th anniversary of the television show, “Leave it to Beaver,” in Santa Monica, Calif.
(AP)

“This was a show from a child’s perspective of the world… of course, a child is innocent, so they had this idea that the world was going to be perfect and everything will work out right. You had Eddie Haskell, and everybody has an Eddie Haskell in their lives, someone who’s your nemesis and is somehow always out to get you. You’ll always hopefully have a big brother like Wally, who will guide you along the way.”

At the time, Mathers said he is still in touch with his TV family.

“We’ve had reunions,” he said. “It’s probably more like how you are with people you went to school with. If anything important happens in their lives or with their grandchildren, because we all have grandchildren now, we reach out. And when someone marries. And sadly, when someone passes. Whoever finds out first calls the rest of us.”

The Truth About Callie Thorne