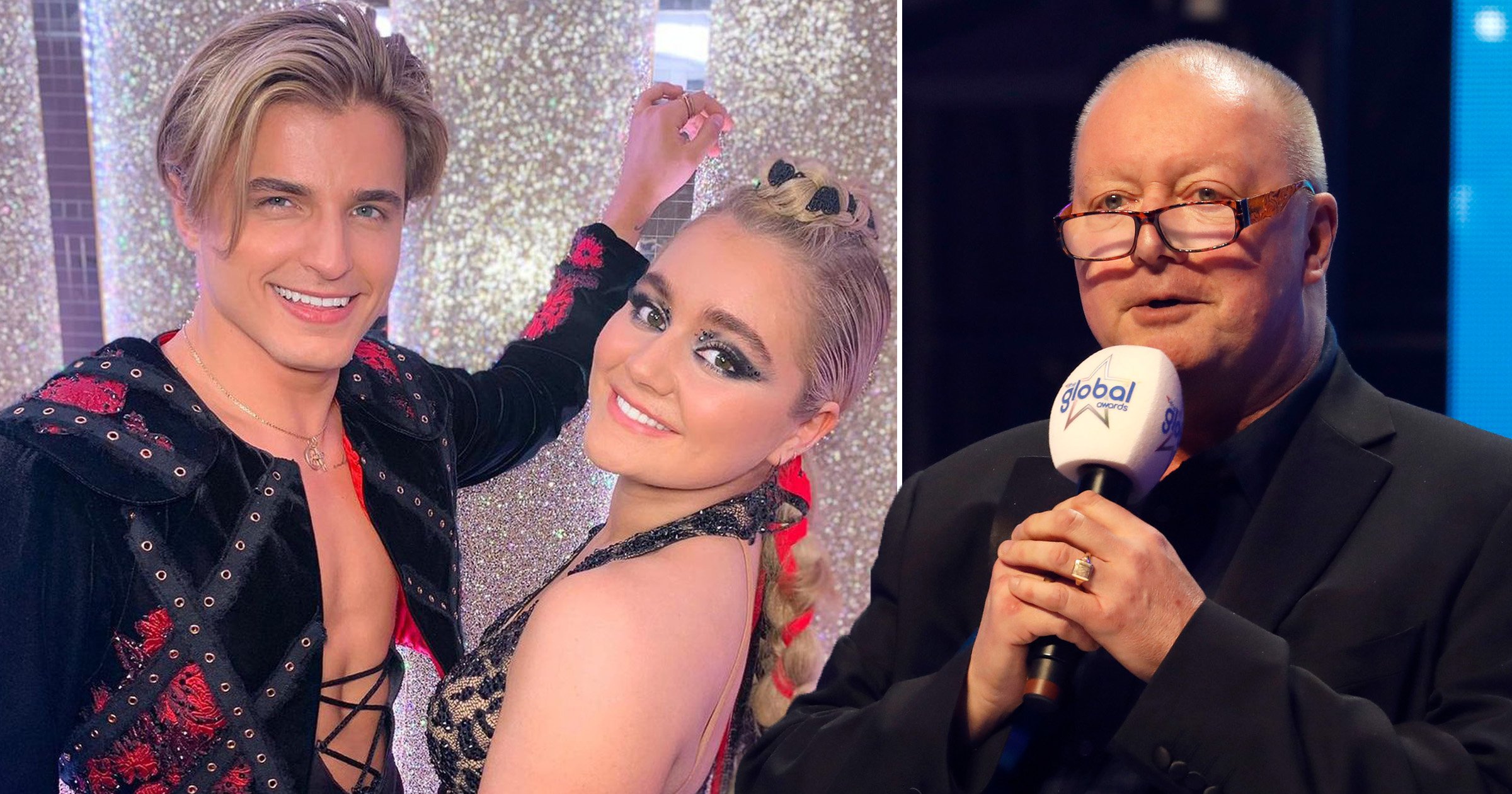 The radio host received 860 Ofcom complaints after he called the Strictly Come Dancing star a ‘chubby little thing’ while discussing her reality TV career and father Gordon Ramsay on his radio show.

However, the media watchdog has now assessed the comments after complaints said he had breached ‘generally accepted standards’.

It has ruled that a formal investigation will not be taking place as the remarks were brief and Allen’s radio show listeners were used to him being ‘provocative’.

Ofcom did acknowledge that Allen’s comments could have an impact on Tilly’s mental health, and therefore provided guidance to the radio station.

An Ofcom spokesperson said in a statement: ‘We have provided guidance to LBC to take greater care in future.

‘Given societal concerns about body image pressures on young people, the presenter’s criticism of a young woman’s appearance could have led to an adverse effect on wellbeing and mental health.

‘But given the brevity of the comments and the likely audience’s expectations of this provocative presenter and programme, we will not be pursuing further.’

During the episode on October 18, Allen spoke about Tilly’s dancing on air, saying: ‘She can’t blooming well dance. I’m bored with her already.

‘She’s a chubby little thing, isn’t she? Have you noticed? Probably her dad’s cooking I should imagine.’

Tilly, 19, later issued a classy response and told him to ‘feel free to voice your opinions however I draw the line at commenting on my appearance’.

She added: ‘It’s such a shame that someone is trying to make such a positive experience negative. This isn’t the first and definitely won’t be the last comment made about my appearance and I accept that and I’m learning to accept myself.

‘But please remember that words can hurt and at the end of the day I am only 19.’

It was then reported that Allen issued a ‘full apology’ to Tilly in a private message.

An industry insider allegedly told the Daily Star: ‘Tilly has been given a full apology by Steve. He wanted to make it clear that he is very sorry to have upset her.

‘It was sent privately because he didn’t want it to look like it was done for publicity.’

Tilly was eliminated from this year’s Strictly on November 28 after landing in the bottom two alongside Rhys Stephenson.

Jennifer Aniston Explains Why the News Cycle Makes Her Sad