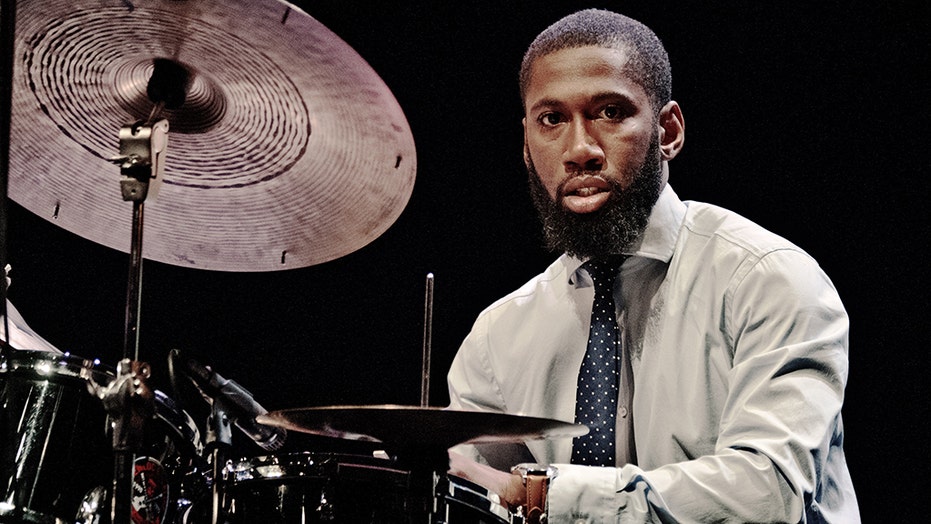 Noted jazz drummer Lawrence Leathers has been found dead outside a Bronx apartment.

Police say the 37-year-old Leathers was found Sunday in a stairwell outside the apartment he shared with 41-year-old Lisa Harris.

Police say Leathers was involved in a physical dispute with Harris and a man. They say Harris punched him and the man, 28-year-old Sterling Aguilar, of Brooklyn, placed him in a chokehold.

Leathers was pronounced dead at the scene.

Both Harris and Aguilar were arrested Monday on assault charges. It wasn't clear if they had lawyers.

Leathers, a native of Lansing, Michigan, worked on two Grammy Award-winning albums by Cecile McLorin Salvant, who posted a link of Leathers playing on Instagram .

Drummer E.J. Strickland remembered Leathers on Instagram as "one of the most musical, swingingest, honest drummers out there."

Chrissy Teigen Claps Back At Trolls Who Think She Didn’t Get Her Breast Implants Removed: ‘These Are The Scars’