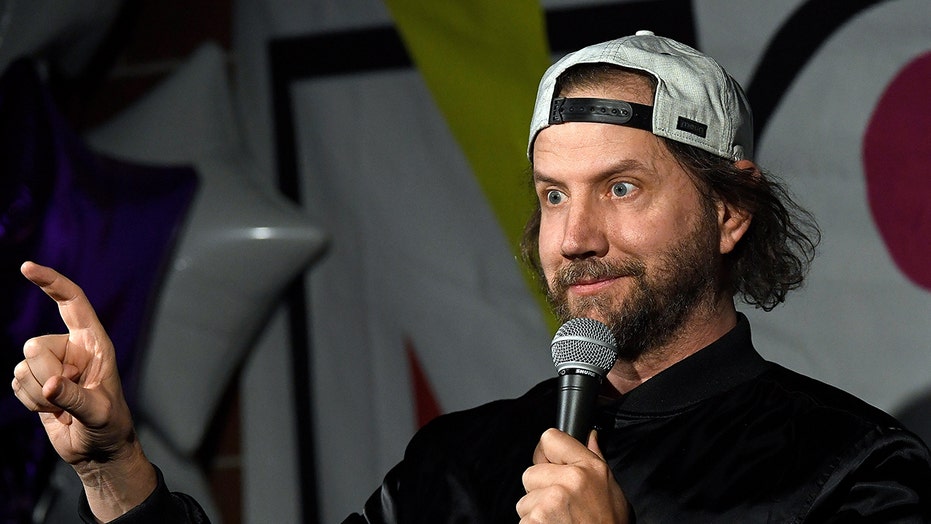 The 50-year-old actor spoke to Fox News while promoting his new film “Last Call” about the social media phenomenon and why there doesn’t seem to any room for forgiveness or growth.

“It’s a dicey time. I mean, let’s take [a] recent example… Pepé Le Pew. I mean, if we put a magnifying glass to everything in history, I will assure you with the new guard you can almost cancel everything. So it’s a matter of nuances and context,” he reasoned.

“Does a cartoon have real-world implications? Yes, if enough people consume it, they believe that is a law. But the question is, do you believe a skunk can talk, and do you believe a skunk buys flowers for a cat?” Kennedy questioned. He pointed out that individuals need to have “personal responsibility” as well.

“Do you have enough common sense to understand that you’re not going to take your love and your sex lessons from a cartoon skunk?” he mused. 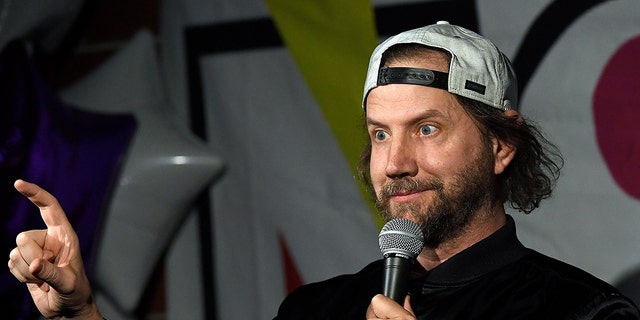 Kennedy said he’s “all about the convo” but admitted, “It’s a scary time [and] at some point you’ve got to live, right? It’s like there’s no forgiveness anymore.”

When it comes to writing his own comedy for stand-up appearances, Kennedy said he feels extremely lucky to be people’s “escapism” for the night.

“I do notice when I’ve done some shows that people want to laugh and they’ve had, you know, not everyone’s fortunate. I mean, I’m very fortunate. So my job to me is if I can make you feel better for 25 minutes, so be it. It’s a pleasure for me to be able to do that,” he said. 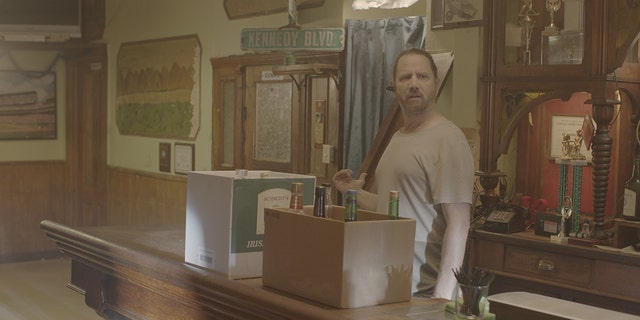 “It’s important to have an honest relationship with the audience because then they trust you,” Kennedy added.

The “Scream” star also reflected on the best advice he got from working with the legendary Bruce Dern on “Last Call.”

“[Bruce] is never false on camera, you know. He always finds the moment and goes with it. So I think one of his biggest pieces of wisdom is just never, never, never try in a scene and just let it happen. If you’re in the moment, you’ll never be false,” Kennedy recalled. “That’s what one of the biggest takeaways I got from him.”

VF: Duchess Meghan simply did not know that Britain ‘is such a racist country’